Preserving the Harvest: Some Options 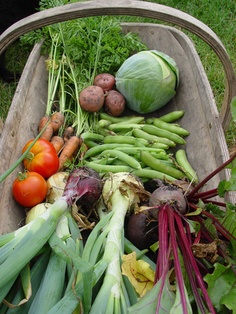