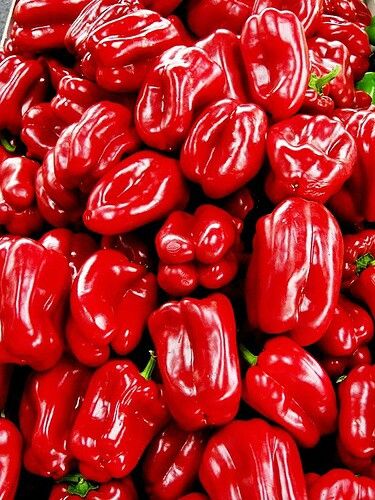 If you are lucky, your vegetable garden is bulging with colored peppers. If not, local farmers’ markets have plenty, and this recipe for red pepper relish is one of the best things ever to make with red peppers. It’s sweet, tart, spicy and it pumps up the flavor of almost any bland dish — cheese and crackers, potato or squash soup, macaroni and cheese, even baked fish or a chicken sandwich.