Gardening for birds, bees and other wildlife is not difficult — and it definitely does not mean your yard will look messy. The next issue of Northern Gardener (out in a week or so) includes a great article from Susan Davis Price about the National Wildlife Federation’s Backyard Habitat program and several Minnesota gardeners who have created habitats in their yards. We also have a few slots open in our March 5 class onGardening for Wildlife to be taught by Jim Calkins, if you are interested in more detailed information and plant recommendations.

Moving water and native plants create a haven for birds and other wildlife.

Whether your goal is creating a certified habitat or just attracting a few birds to the garden, there are five easy things you can do when gardening for birds and other wildlife. 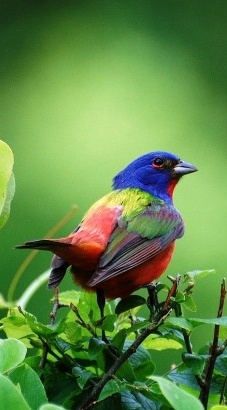 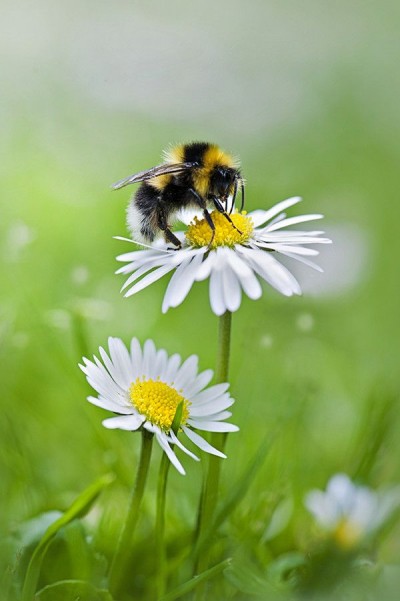 About Tom McKusick 30 Articles
It is the mission of MSHS to serve Northern gardeners through education, encouragement, and community. Through a variety of educational programs, classes and conferences, and by publishing an award-winning magazine, Northern Gardener, MSHS helps its members and the general public to be better gardeners in USDA plant hardy Zones 3, 4 and 5. MSHS’ plant donation network, Minnesota Green, started in 1988, serves the greening efforts of volunteer gardeners throughout the state. Minnesota Green promotes grassroots efforts to revitalize communities by coordinating the donation and distribution of nurseries and greenhouse’s flowers and trees to be planted in public spaces statewide. MSHS was formed in 1866, as an association of fruit growers who took on the challenge of growing apples and other fruits in a northern climate. Two years later, the association became the Minnesota State Horticultural Society to recognize the importance of all phases of horticulture development in rural and urban Minnesota. In 1873, the Minnesota Legislature approved an act providing for the publication and distribution of 2000 copies of all the transactions of the society. 1894 marked the birth of one of the longest continually published horticultural magazines in the country: Northern Gardener, formerly known as Minnesota Horticulturist.