It’s friday as we write this and Fall is in the air. Hmmmm…..Cranberries. The beverage this week is a Rasp-cranberry martini. 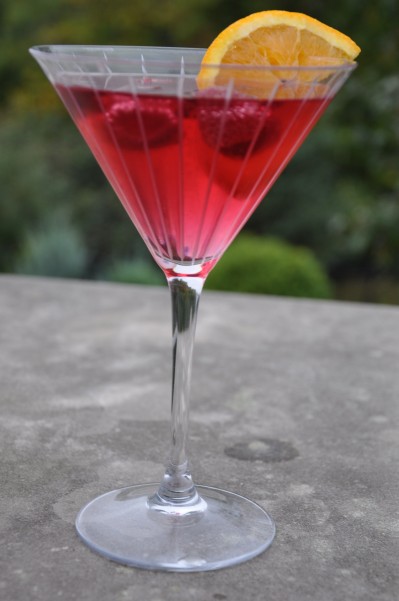 Here’s what you need:

Cranberries and / or Raspberries

Here’s how you do it: 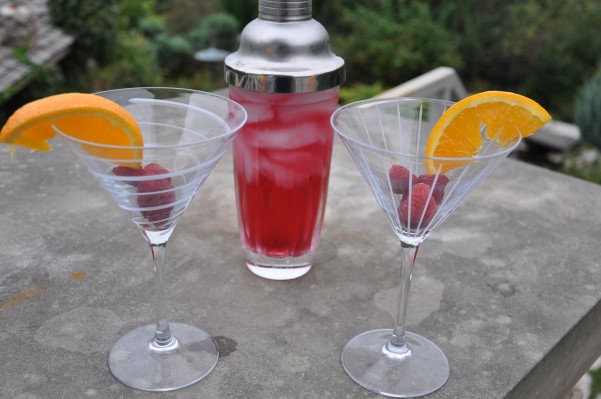 Pour all the ingredients in an ice filled shaker. Shake vigorously and pour into glass with raspberries and / or cranberries. Cut an orange slice for garnish. 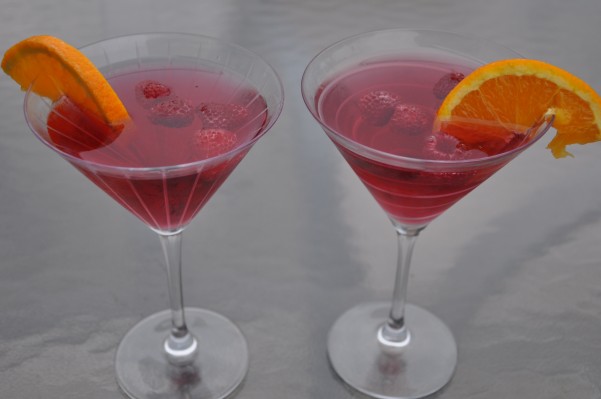