I can’t believe it is nearly time to tailgate. Let’s get our parties started with some great tailgating foods! 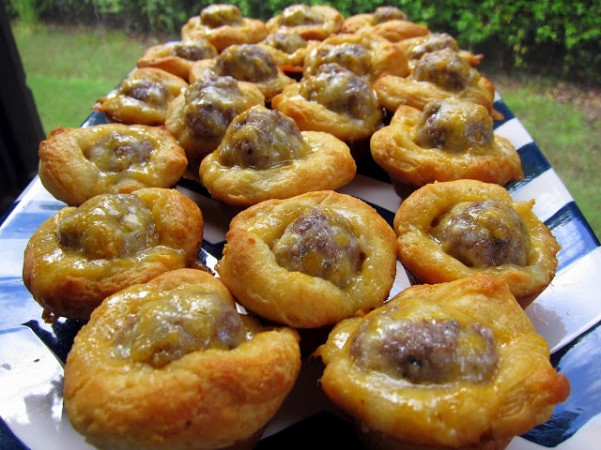 These are great and most of the work can be done before the party. For the full recipe go to: