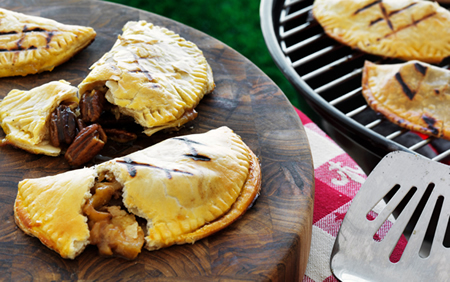 The south is known for delicious pecans and everything that one can think of making with them:  pies, pralines, caramel and pecan topping, ice cream, or simply as a snack all by themselves. 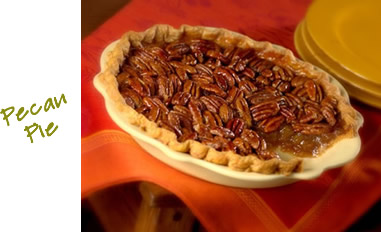 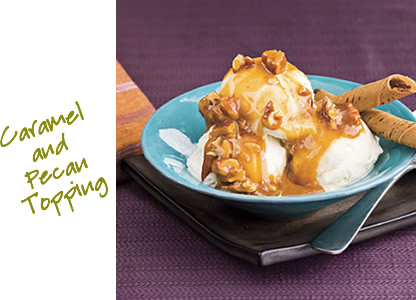 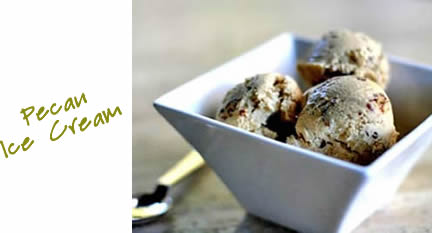 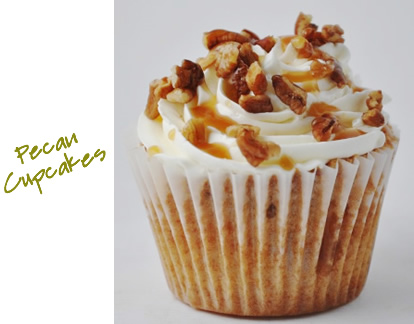 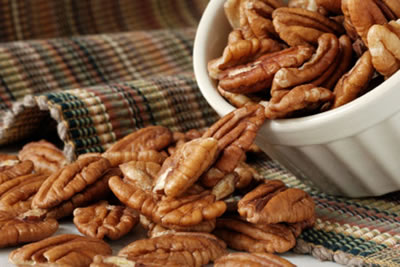 The pecan tree is a species of hickory and the word is from the Algonquian Indians, meaning a nut requiring a stone to crack. While pecan trees have been around for a long time, and were prized in Colonial America as delicacies, commercial growing of pecan trees in America did not begin until the 1880’s. Today, more than 10 million trees produce 150,000-200,000 tons of pecans annually. 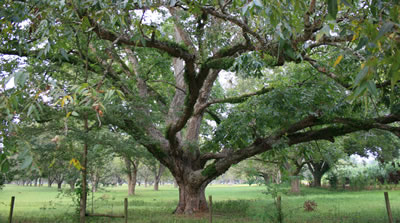 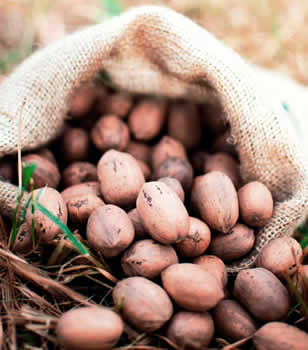 There are so many creative ways to use pecans in recipes. How about with grilled plums or peaches and cheese? Or, as a pesto of ground pecans and cilantro coating for salmon?  The classic Southern dessert, Hummingbird Cake, includes pecans and, after first appearing on the pages of Southern Living Magazine in 1978, has become the magazine’s most requested recipe. 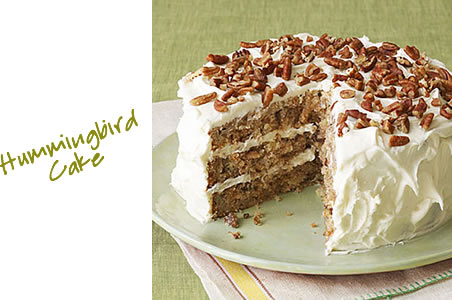 Here’s a recipe that I plan on trying because it includes a step on the grill. 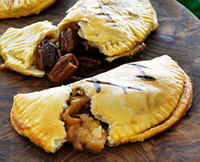 Take one of the South’s richest culinary traditions from the oven to the grill for more flavor. Pecans, caramel and filling are nestled in a half-moon pouch of dough and grilled directly over hot coals to form a crisp shell with a rich gooey center.