New Years Day. A time to look back and see where we’ve been and hopefully guide us around the potholes of life in the online world going forward.

One of the most common questions we get is how did you come up with the name?  The answer to that is quite simple. My name is Dan and I am a captain on an Airbus A330.  Dan330 is my username on Pinterest. I am not retired but I have been off line for a while because of some medical issues. Having been on the road most of my adult life, my wife suggested that I start a hobby like Pinterest. She knew I dragged a camera with me around the world most of my career as an airline pilot and thought that Pinterest would be a good fit for me. After using Pinterest for a while I learned from the court of public opinion, that I was an average amateur photographer at best.  Once I started pinning other people’s really good photography, my following took off and an all consuming hobby evolved. 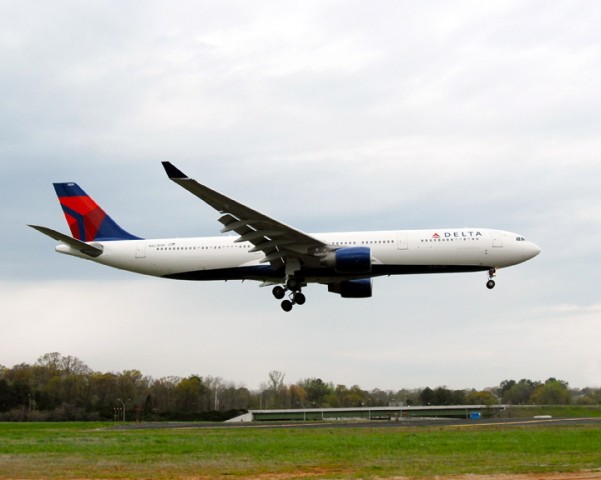 In early April of 2013 it was suggested that we start a blog. Until April we hadn’t even considered blogging. In fact I don’t think we could even spell blog. With the guidance of a very helpful mentor we launched our blog in late April and have been on a wild ride ever since. By our third full month we had over a million page views. We were drinking from a fire hose and hanging on for dear life.

Most of my family is now involved as well as several regular contributors. In August we launched livedan330.com which is more of an online magazine. Live (rhymes with give) was added to the name because Dan330.com was not available.

With my family now fully involved we launched some affiliated sites last Fall.  Woods and Water is the passion for my son Chris. The focus of Woods and Water is getting kids outside doing things that don’t involve screens and technology. Hunting, fishing, hiking along with many other outdoor activities are highlighted on this site.

My wife Laurie has a master’s degree in design and has been a metalsmith her whole adult life. She operated a gallery with about a hundred artists for 10 years. Over a decade ago she morphed into Harley Grandma. It soon became apparent that riding the open road and operating a retail store don’t mix well, so she shut down the gallery.  Now  she operates VBGallery.com, an online store. We launched Artspired as an affiliated site to livedan330.com this Fall. Artspired will eventually be a community of artists who blog and feature their hand made work for sale. We are looking forward to great things from Artspired in 2014. 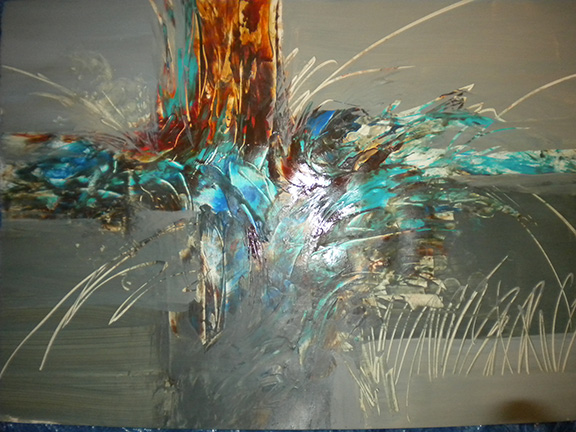 Captain Dan’s interactive travel map is my personal  favorite site. The motivation behind the map was my curiosity about where all these great pictures I found on Pinterest were. I always carried atlas’s and road maps with me when I was working. I guess I am wired with a natural curiosity and a passion for geography. Eventually we hope to make this site a great resource for travel planning. We will be adding several new features in 2014. 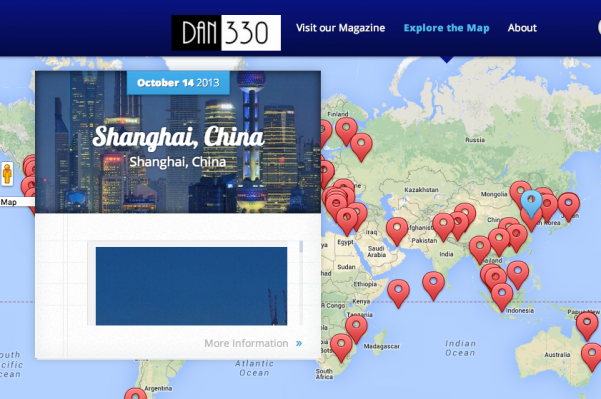