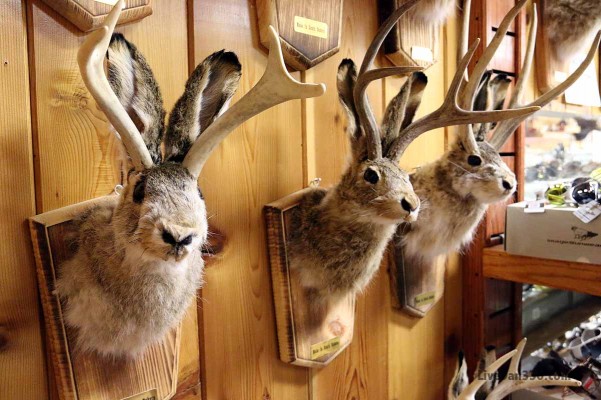 Off we went on our second day across South Dakota. Leaving Mitchell and the Corn Palace in our rear view mirror, we set our sights for the Badlands and the Black Hills. We had a few planned stops along the way, including: the Badlands, Wall Drug, and finally our destination for the next two nights, Rapid City.

Traveling down I-90 was fast. We quickly ran into the Missouri River and took advantage of a rest stop and overlook. The hills in the region reminded me a lot of the area just north of San Francisco. The land was covered in grasses spotted by small trees with shrubs. 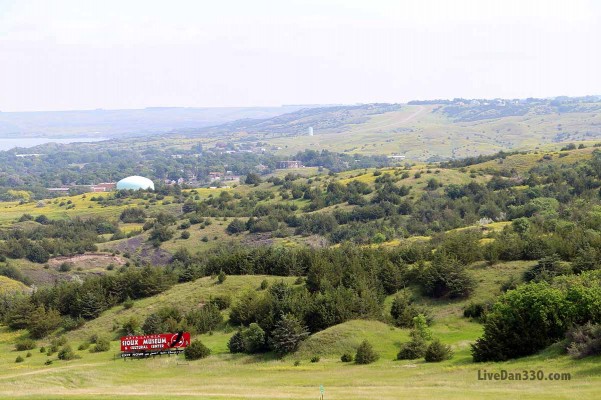 After crossing the river, we traveled through some rolling hills leading into vast grasslands and herds of cattle. South Dakota is a very pretty state! My wife made a great observation. There are a ton of billboards on the route, but they are all interesting! Most are hand painted and made out plywood or old trucks. While they were commercials, we found them to be very appropriate and added character to the route and the state, rather than bombarding us with commercialized ads for major brands.

We made an impromptu stop at the 1880 town for lunch and to stretch our legs. We also saw this: 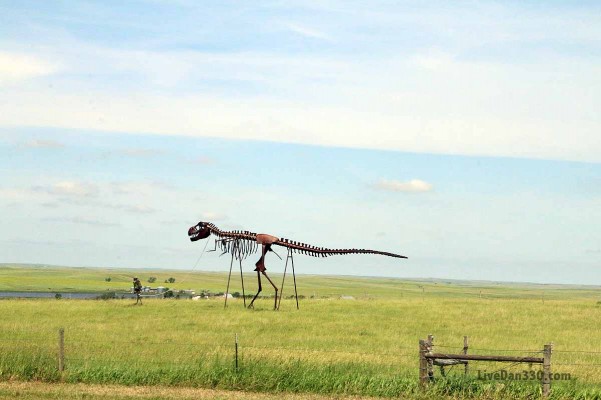 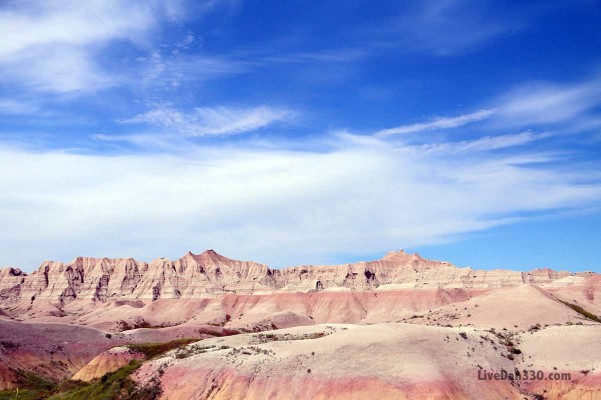 We came out of 240 in Wall; home of Wall Drug. After getting ice cream and a a quick tour, it was time to go to our hotel in Rapid City. 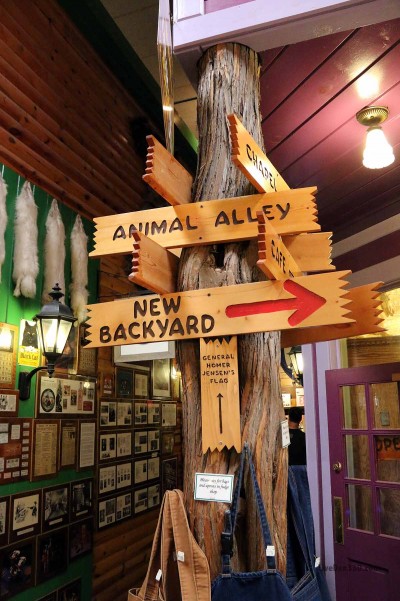 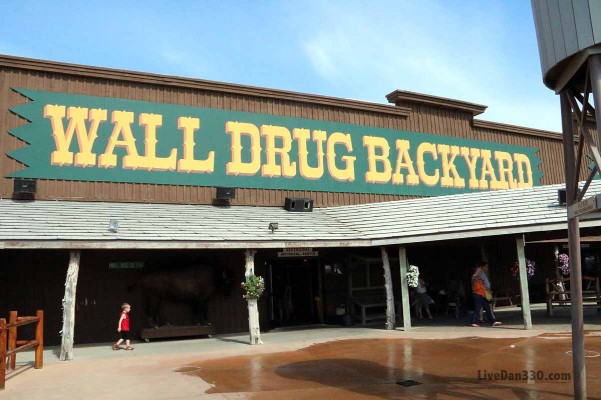 This was kind of cool too: As we were coming into town, we saw three B-1 Bombers doing touch and go’s at an airport just off the road. If you don’t know what a B-1 bomber is, it is the only swept-wing aircraft left in our airforce and a super-sonic long range bomber. There are only about 100 in service and they delivered approximately 1/4 of the smart bombs in Iraq (according to Wikipedia. So this may or may not be correct). 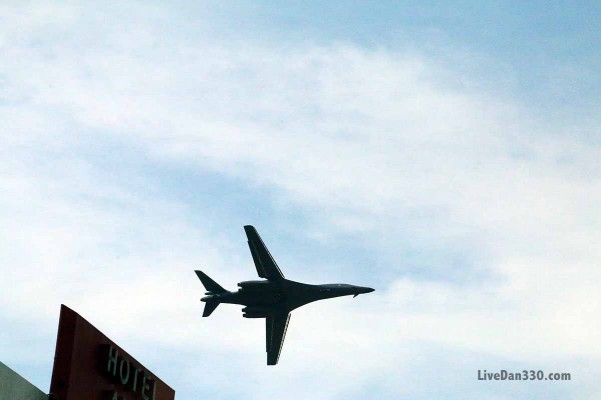