I remember my mother used to make a rhubarb tart that I really enjoyed. Somehow that favorite recipe slipped through the cracks and is gone. The good news is that now we have Pinterest and I can explore the world of recipes in search of new favorites. Our current picks for favorite rhubarb recipes are further down in this post.

First I did a little research and learned all kinds of things about one of my favorite perennials. In China, rhubarb is one of the most widely used herbs. The chinese use various concoctions based on rhubarb to treat digestive issues. Because of the possibility of  Oxalic Acid poisoning it is important to trim the leaves off of the stalk before cooking and children should be taught to eat only the stalk and not the leaf of the rhubarb plant.

Rhubarb originated in Asia. It’s use as a medicinal herb has been documented as far back as 2000 years ago. It wasn’t until the 1800’s that the culinary uses of rhubarb were discovered. Since then rhubarb has become increasingly popular. There are now rhubarb festivals from Australia to Europe and North America. Cooks claim the best and sweetest rhubarb is grown in the northern tier of states in the US and southern Canada.

Here’s a short video highlighting tips for growing your own rhubarb.

Now for the best part, the great recipes we found to use that fresh rhubarb you grew. The first recipe comes to us from Christina’s Cucina. It is a simple, flavorful use for rhubarb. 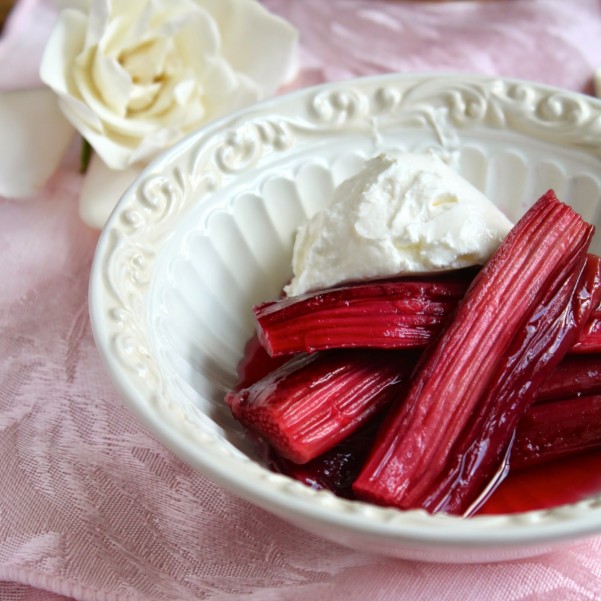 The next recipe is from Karen at the Food Charlatan. This one is potentially my next favorite pie. Here is her Rhubarb Custard Pie. 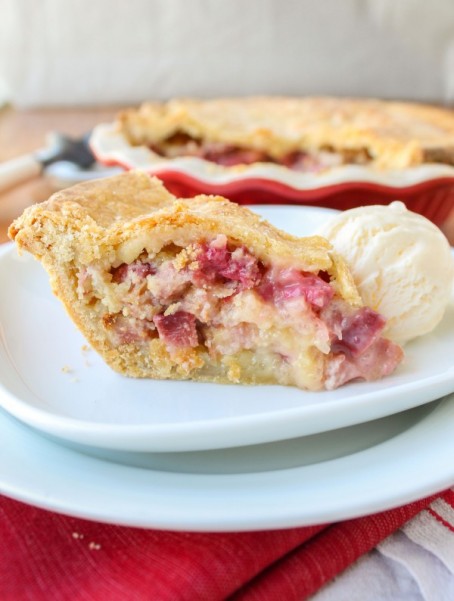 Here is the recipe

We tried this rhubarb tart recipe from Taste of Home. It was every bit as good as it looks. 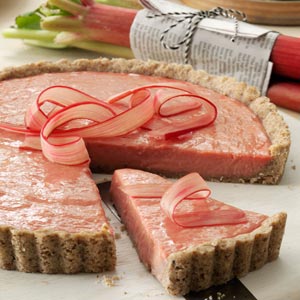 If you prefer your vegetables in a drink check this out. We have a recipe for rhubarb syrup and a rhubarb drink from Nerds with Knives. First the rhubarb syrup. 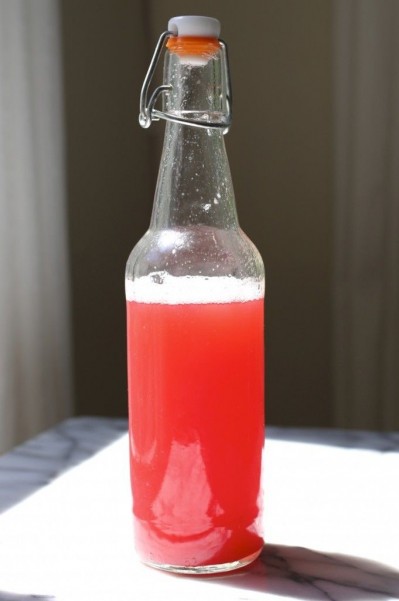 Here is the recipe. Next is the Rhubarb 75. You need the syrup to make the drink so we gave you both recipes. 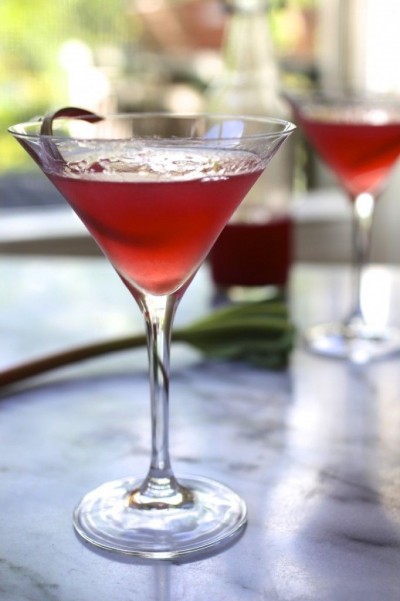 Mixing Rhubarb with Strawberry is a sure hit. Check out this strawberry rhubarb pie by the baker chick.com. 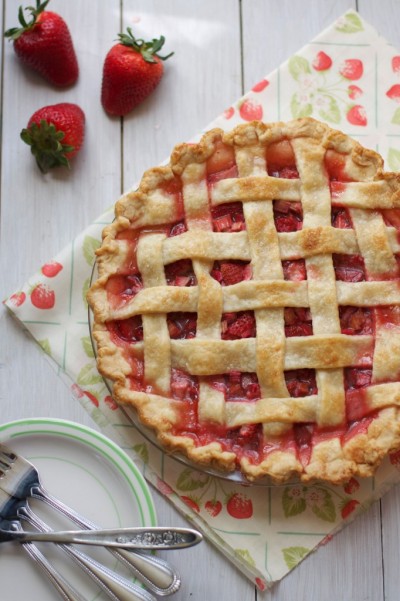 Here is her classic recipe.

Do you have a favorite rhubarb recipe? Send us a comment. We’d love to hear from you!