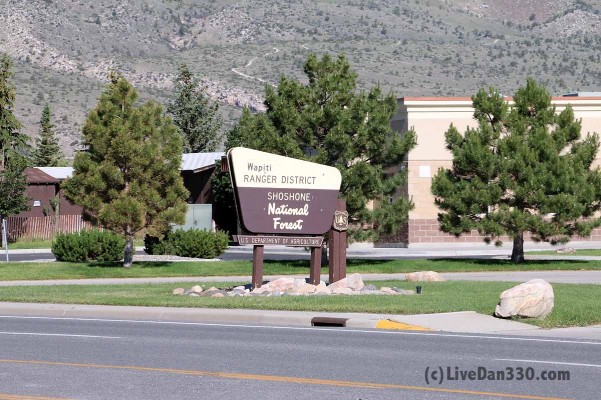 It’s day 5 of our all-American road trip out west.

Somewhere in the morning of day 5 the wheels fell off. It all started when my barely-two year-old decided the only way to drink her breakfast apple juice was with her fork. I offered to get her a staw. Look what happened:


I was on baby duty because I was the only one she would not scream around. My wife packed up the kids and got everything ready to go into the car. My father in law lost his phone charger. So after a struggle with the kids, a lost charger, and a quick trip to Walmart to buy a new one, I realized I suddenly can’t find MY camera. We race back to the hotel thinking it might be on the sidewalk where we loaded. We ended up ripping the entire suburban apart before finally seeing the Canon strap sticking out from under a backpack. We were finally on the road to Big Sky via Yellowstone National Park. 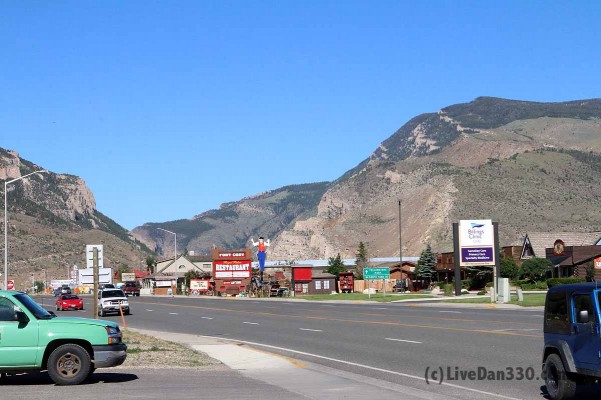 We left Cody and headed west toward Yellowstone National Park. The road is a scenic highway leading into Yellowstone. On the maps I had it is labeled as 20, 14, 16. Not sure which is state, county, and something else. But just look at a map if you are going that way. It is THE road heading west out of Cody.  On the way, I drove my chevy to the levy but it wasn’t dry. In fact, some large equipment used on the dam in the past is now out for visitors to see. This is a cableway winch and a ball plug that would have stopped the flow of water into the power outlet at the bottom of the dam. 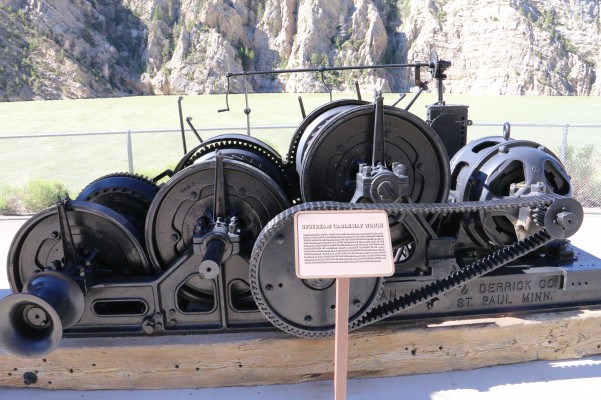 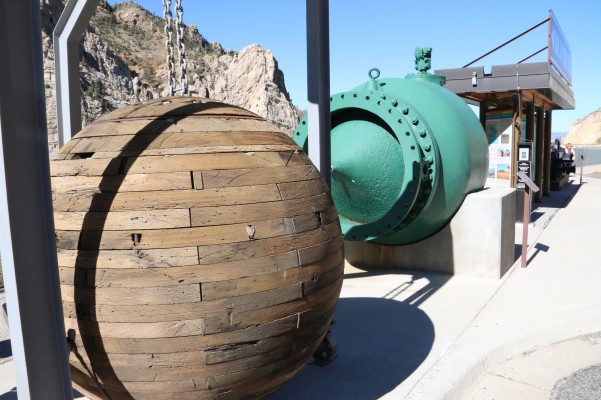 Pass the levy, we drove through the mountains of the Shoshone National Forest before entering the east entry into Yellowstone National Park. The park was sensory overload. My mind is literally tingling tonight as I try to get this on paper. 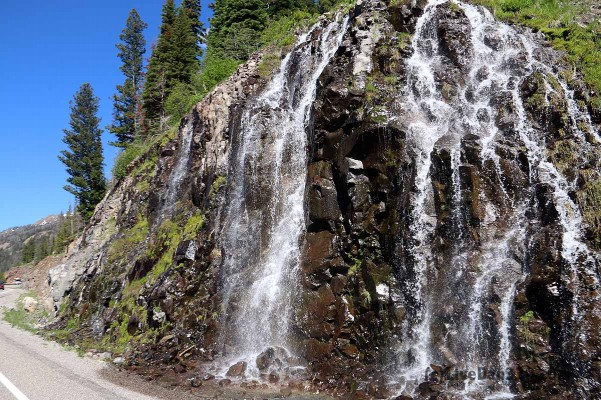 We traveled toward Yellowstone Lake via the East Entrance. I don’t know what I was expecting, but the route was very mountainy. We made a quick stop at Lake Butte Overlook. From there we could see the Grand Tetons, Yellowstone Lake, and the mountains surrounding the caldera. 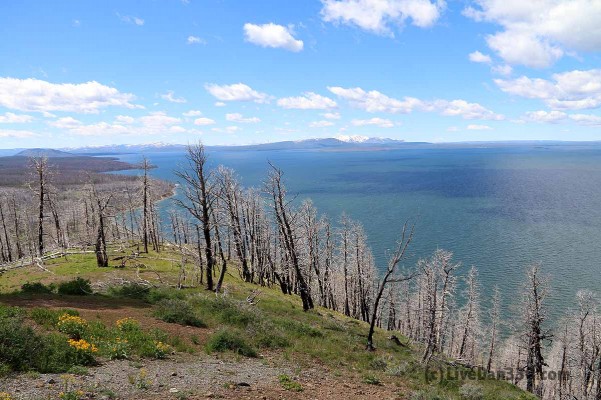 From there, the road followed the shore of the lake to the mouth of the Yellowstone River on the north tip. We traveled north through the Hayden Valley stopping first at the Mud Volcano and then into Canyon Village. 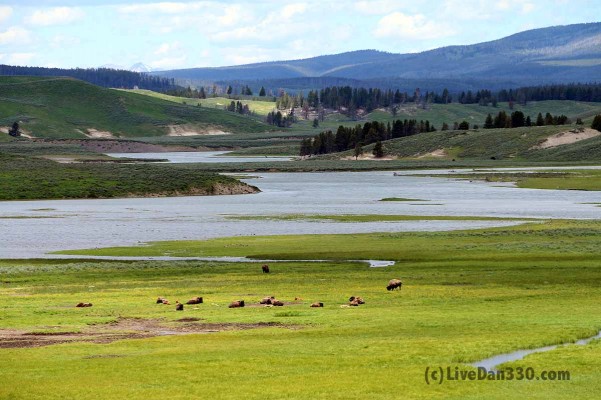 Canyon Village is an area where the river eroded the hills away into the what is called the Grand Canyon of the Yellowstone. We took some time to see the upper and lower falls (300+ foot vertical). The river was running at about a 5400 cubic foot per second rate when we visited. 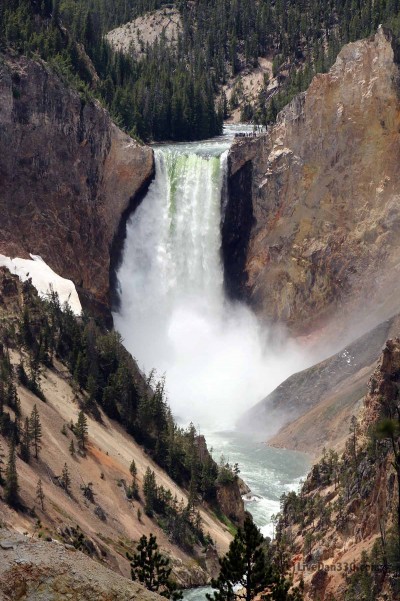 After Canyon Village, we went west and visited the Artists Paintpots. A thermal area where bacteria thrive in the hot temperatures. But these bacteria eat the sulfur from the water and turn it into sulfuric acid which eats the rocks and turns the pool into mud. 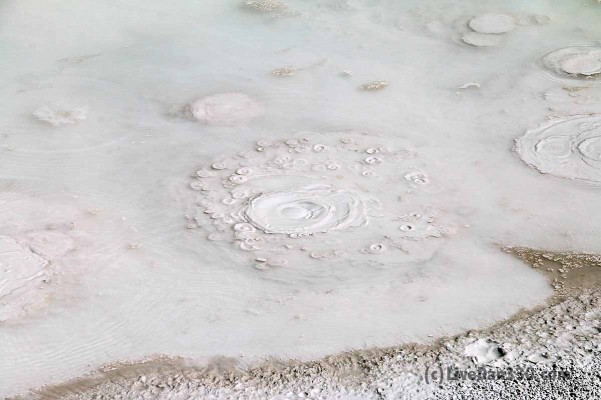 We left Yellowstone through the West Entrance and had dinner at Cowboys Pizza in West Yellowstone. From there, it was about an hours drive up 191 to Big Sky and our condo.