This is a beautiful mosaic garden path. A little more than the average DIY’er would want to take on. 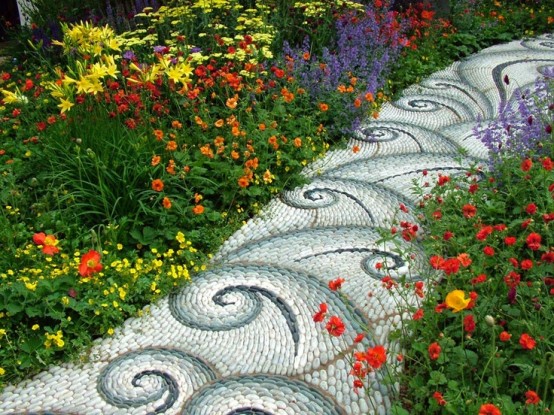 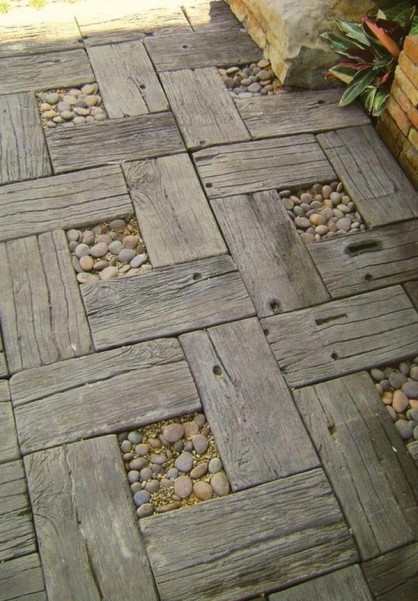