Just down the road from Fargo is Valley City. This is actually where we called it a day and spent the night. Great little town with a few surprises. Check out the Barnes County Museum where you will meet “Bob” the largest Triceratops ever found. 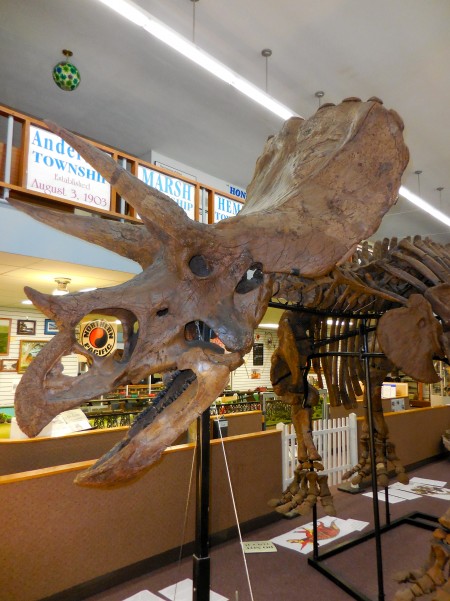 At the same museum you will find the oldest automobile in North Dakota beautifully restored. 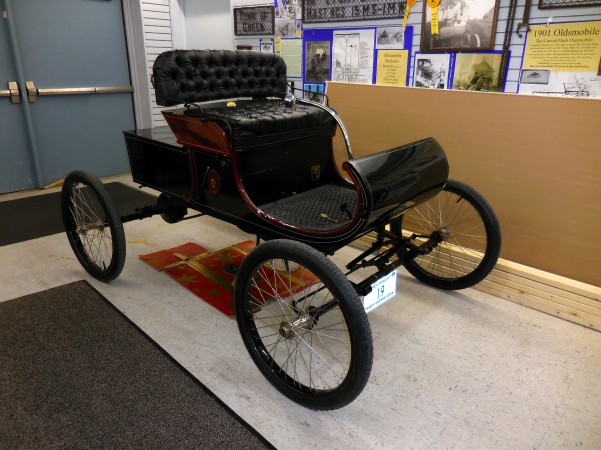 Also in Valley City is the largest railroad bridge based on Height (over 162 ft) and distance (over a mile long). 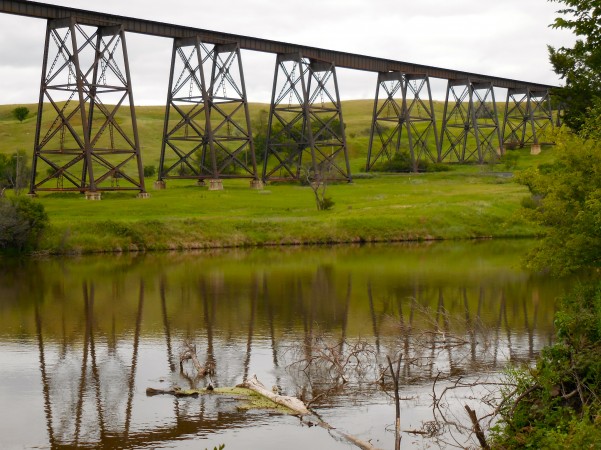