As we continued across North Dakota we found more reasons for you to get off the highway.  We are on a motorcycle trip from Minnesota to British Columbia so there is a sense that we do have to keep moving. That being said there are some very compelling things to see and reasons to take a break from the grind of long distance driving or in our case riding. Just west of Bismarck is the town of Mandan where we found an awesome throw back diner. Not only was the atmosphere great but the food was very good too. 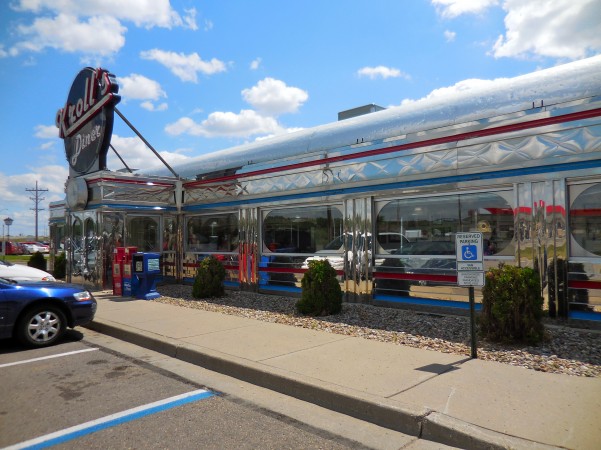 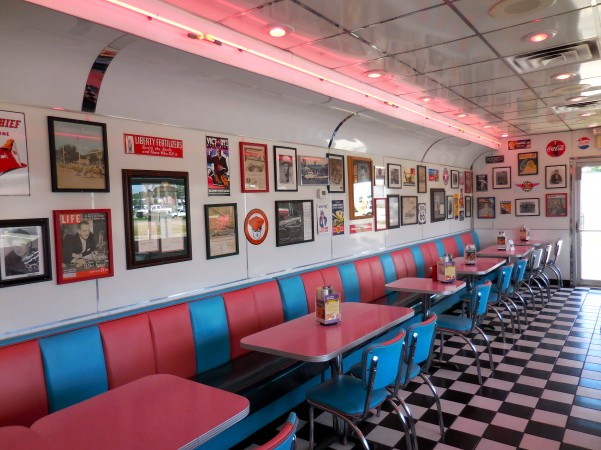