Getting to Butchart Gardens on Vancouver Island, British Columbia Canada was an adventure.  Vancouver Island is 18 miles north of Port Angeles and the Olympic National Park in the state of Washington, where the climate is mild year-round.  The mountains and the sea create a comfortable climate which people and plants especially love.  There are waters to kayak, trails to hike or bicycle, wines to sip and a multitude of berries to taste, along with bird watching, golfing, boating fishing, tribal culture, gardening, grape growing and farming.  The harbor at Port Angeles, discovered in 1769, is a deep water harbor which has made it a favorite of ships crossing the Pacific.  This place has a lot going on.

Cars, trucks, bicyclers and walkers all line up to board the Ferry for the 90 minute cruise to Vancouver Island in BC Canada 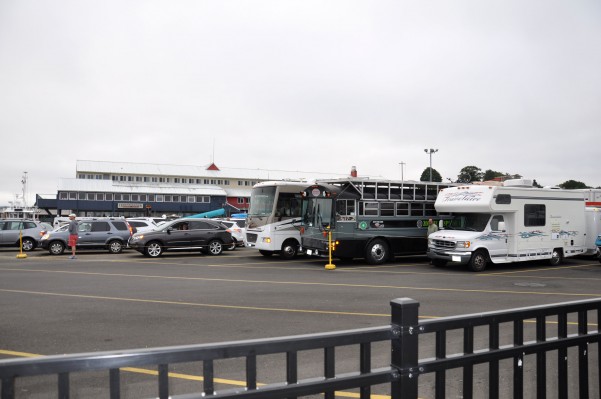 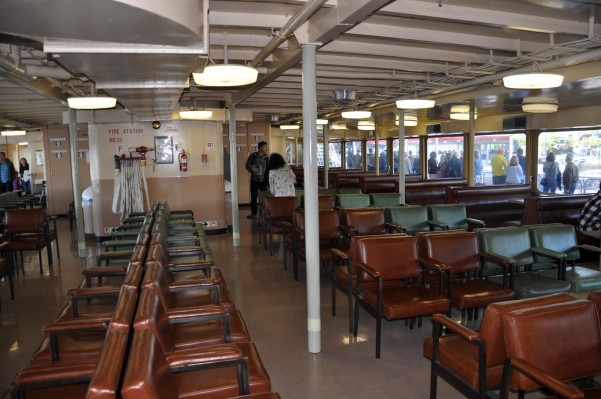 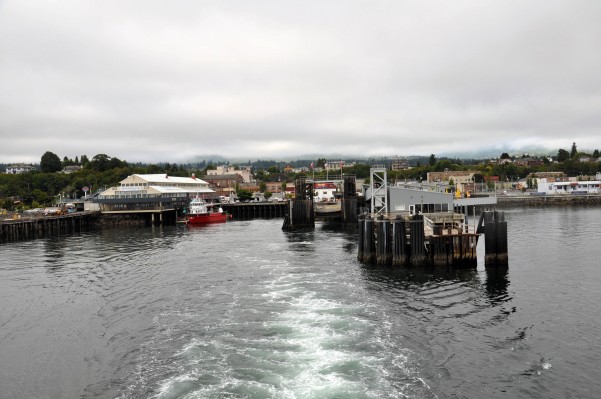 The time goes quickly as the sun and Canada came into view on the horizon. 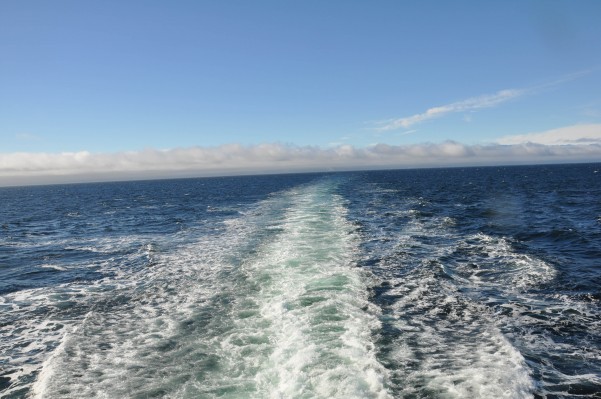 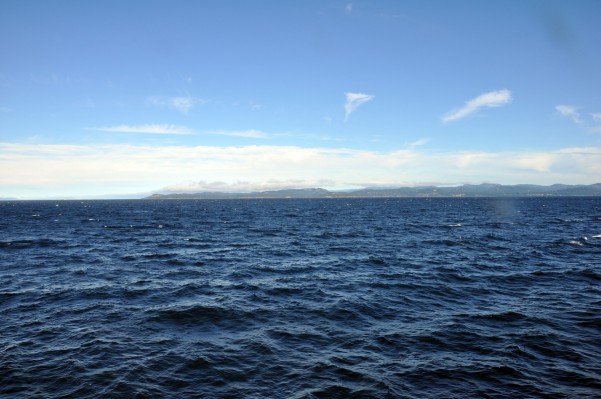 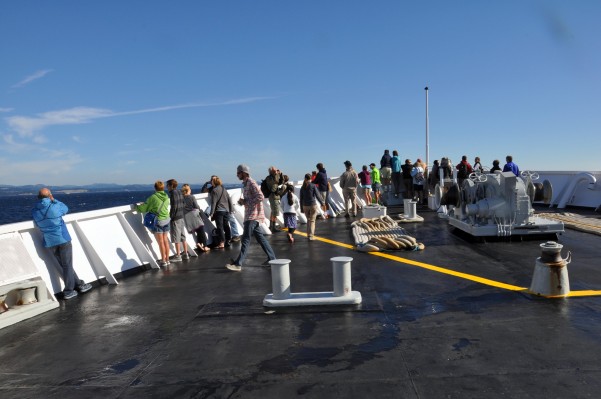 The quaint city of Victoria is a bustling gem of old world charm, with cruise ships, seaplanes and lots of activity.  You can barely stop yourself from singing ‘O Canada, Our home and native land!’  (Let’s just say I’ve been to a few NHL games and leave it at that). 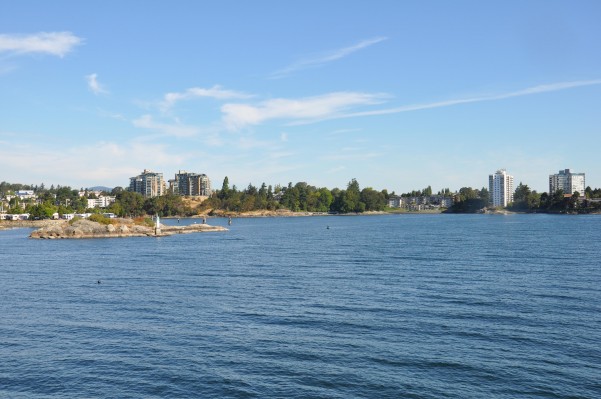 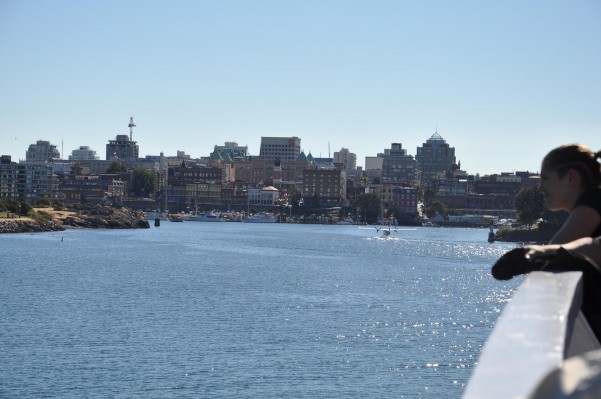 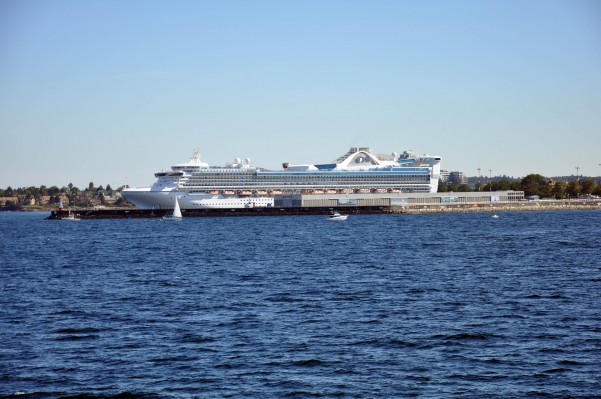 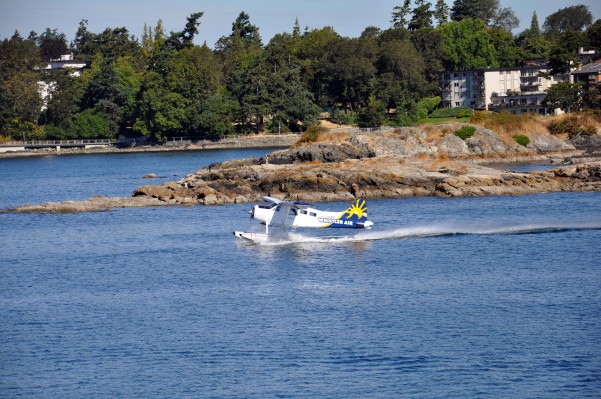 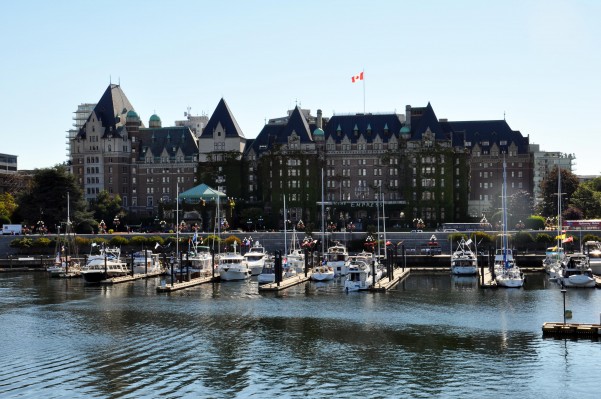 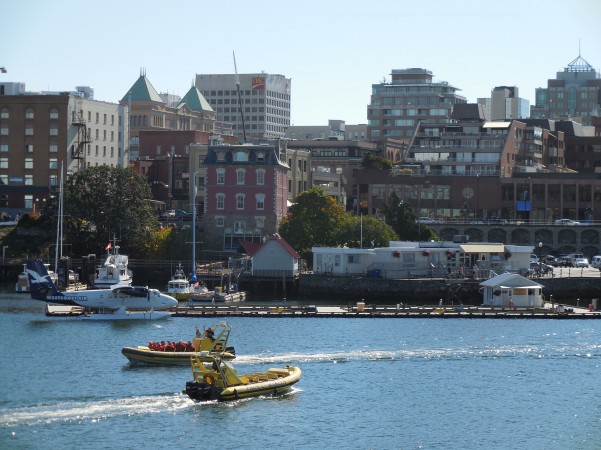 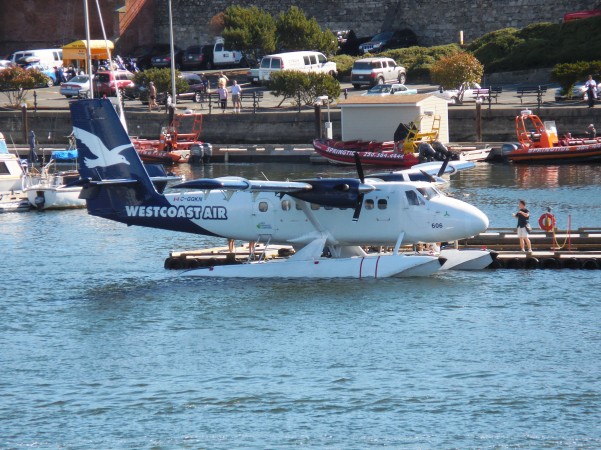 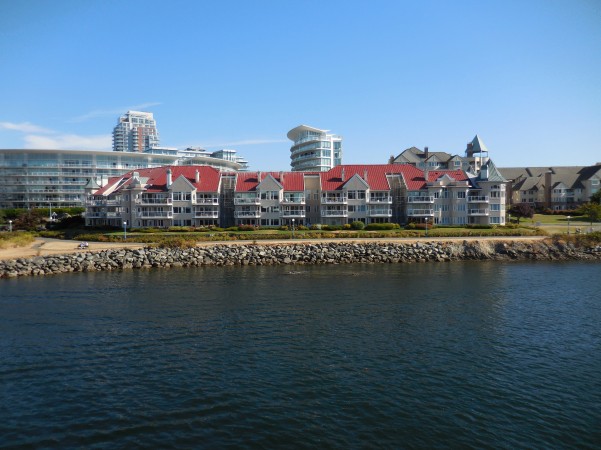 Aside from feeling like we were going to another country, there was a real line for customs, and we all got out our passports. The people with cars, having returned to their vehicles appeared to show their documentation as they left the Ferry, so it really didn’t take that long. 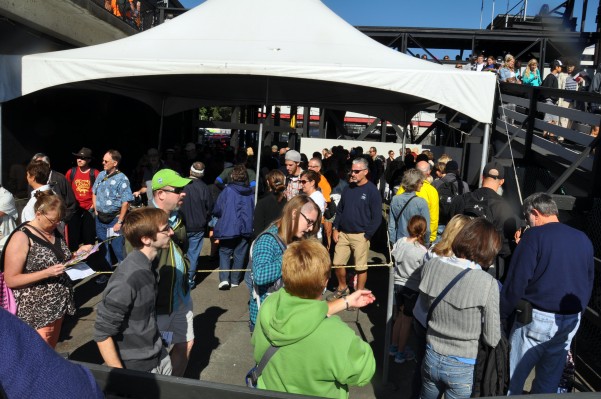 We were then escorted by a chatty bus driver for 40 minutes on the way north from beautiful Victoria to the old limestone quarry which is now Butchart Gardens.  Along the way he pointed out the lake where the 2012 Canadian Olympic Rowing Team practices.  Here are a few shots to wet your appetite for the next post, all about the beautiful gardens, envisioned 100 years ago by Jennie Butchart.  Even the parking lot was beautiful. 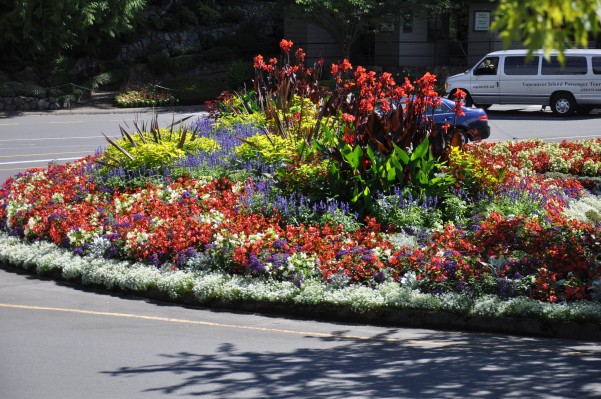 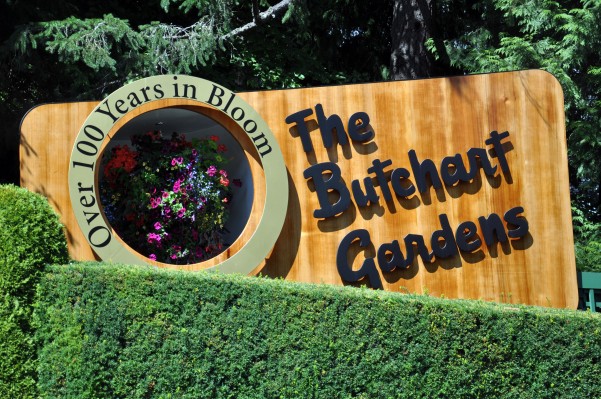 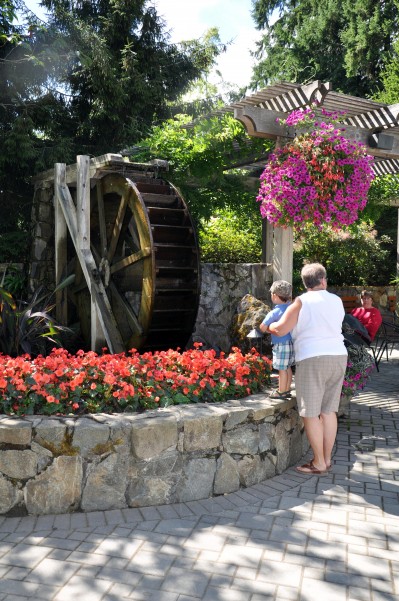 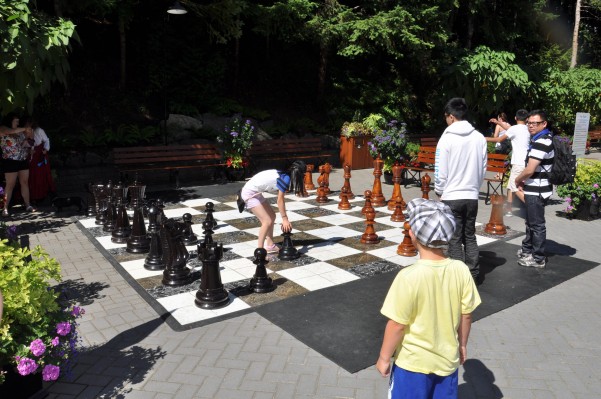 I’m working on the photographs of the incredible gardens and will be back soon.  See you then!