For more pictures from a previous trip keep going. There were lots of fires all over the west and you can see how smoky and hazy the skies are in some of the pictures. 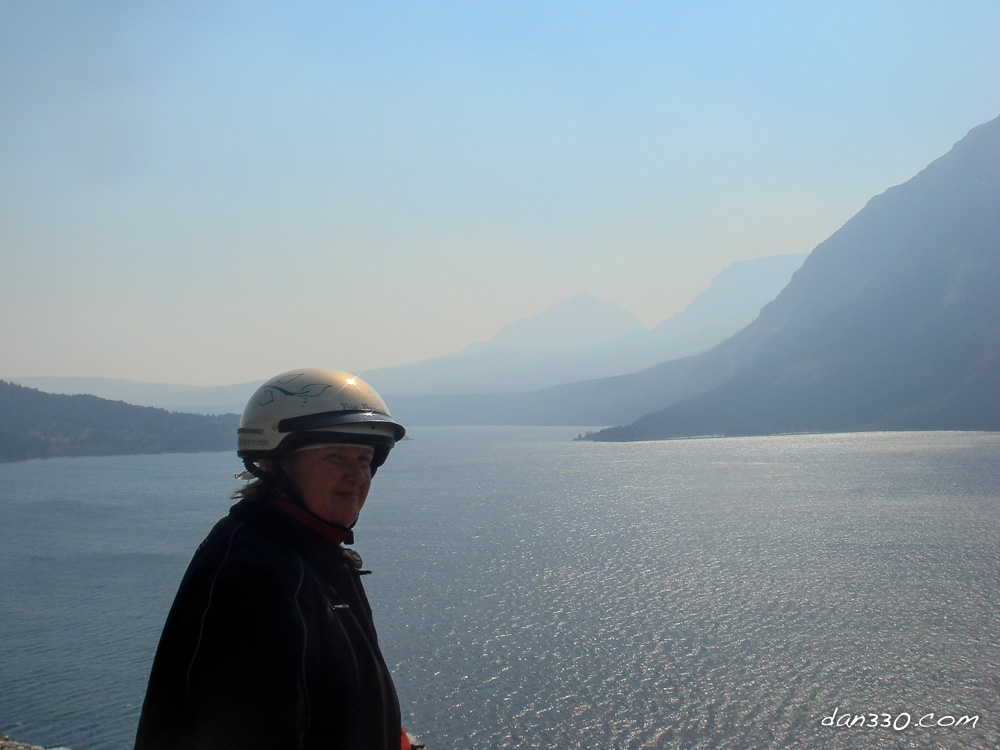 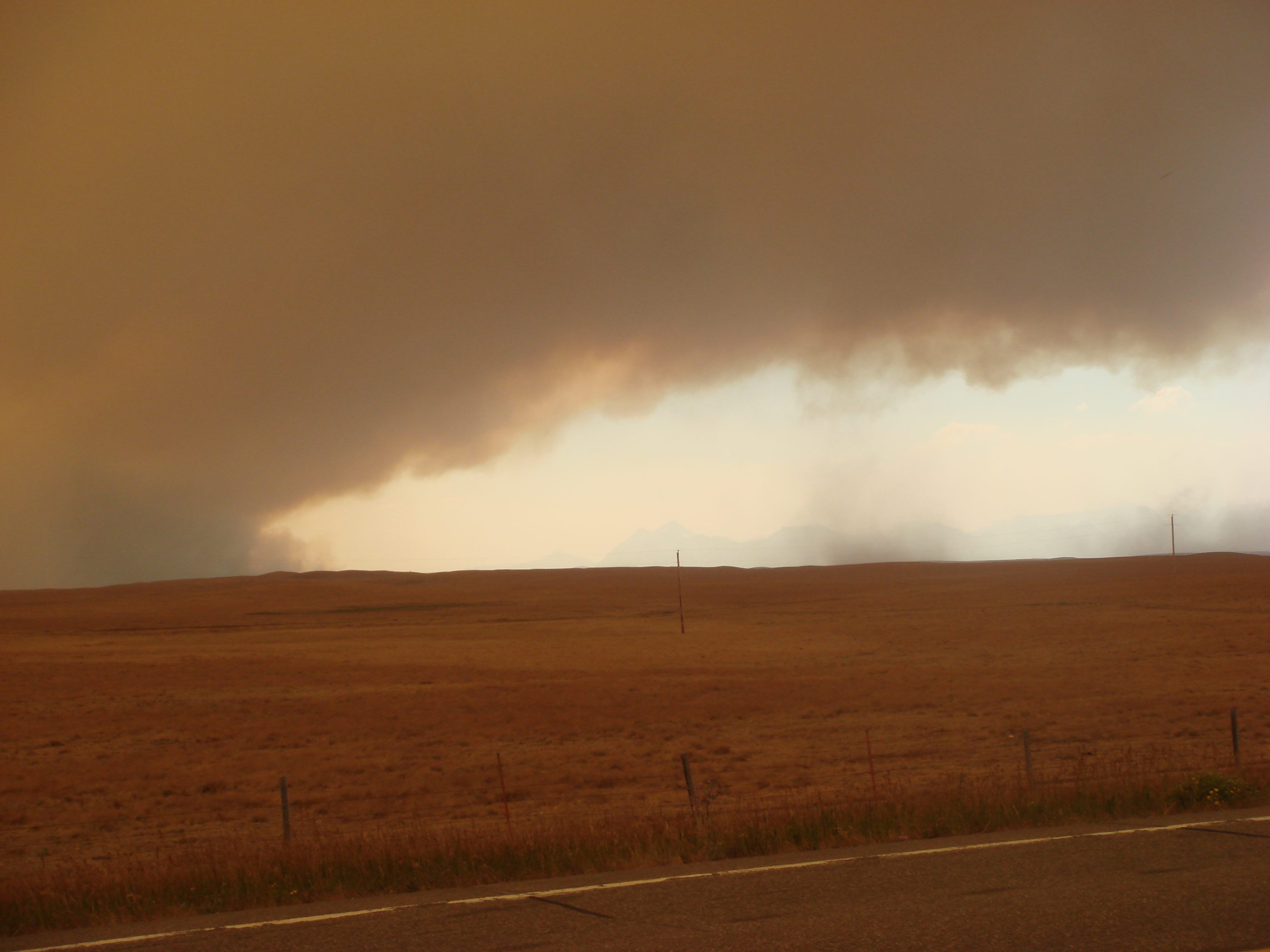 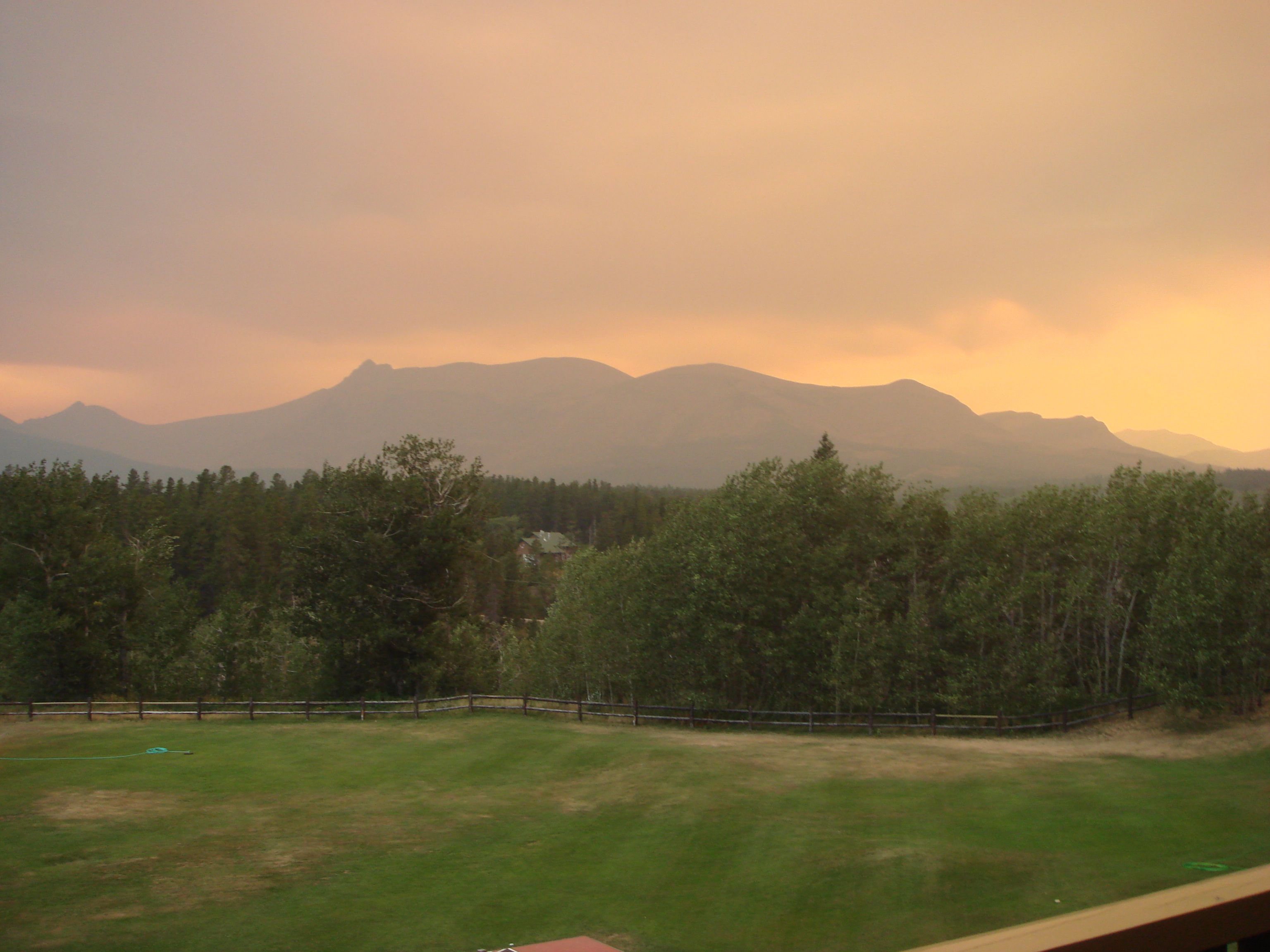 Some of the fires were very close to Glacier Park. 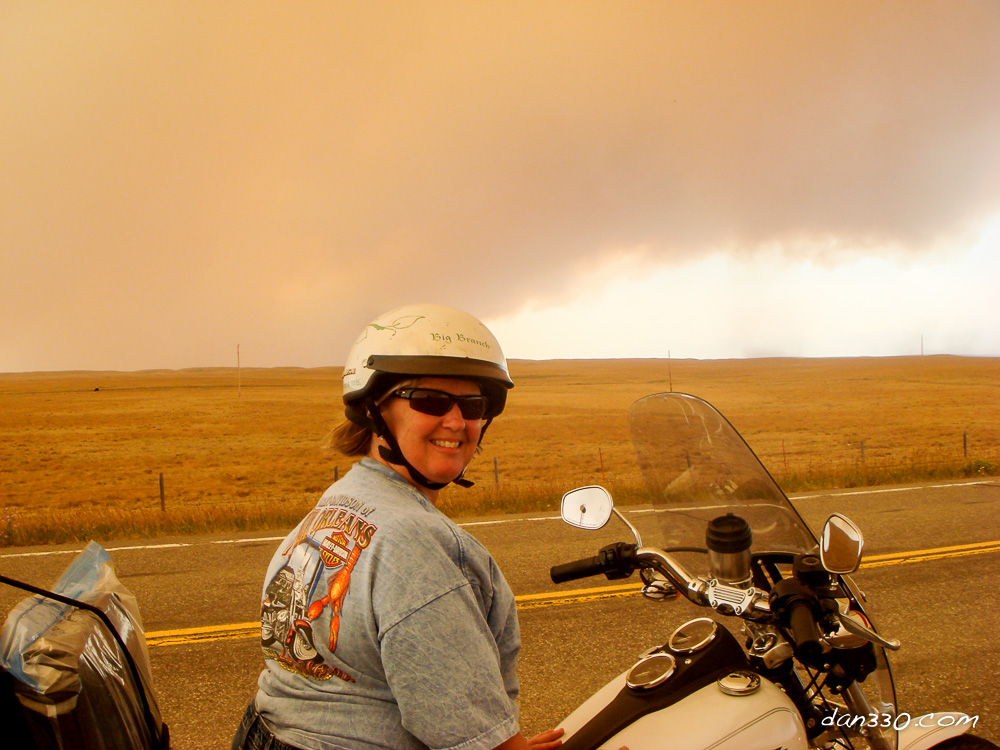 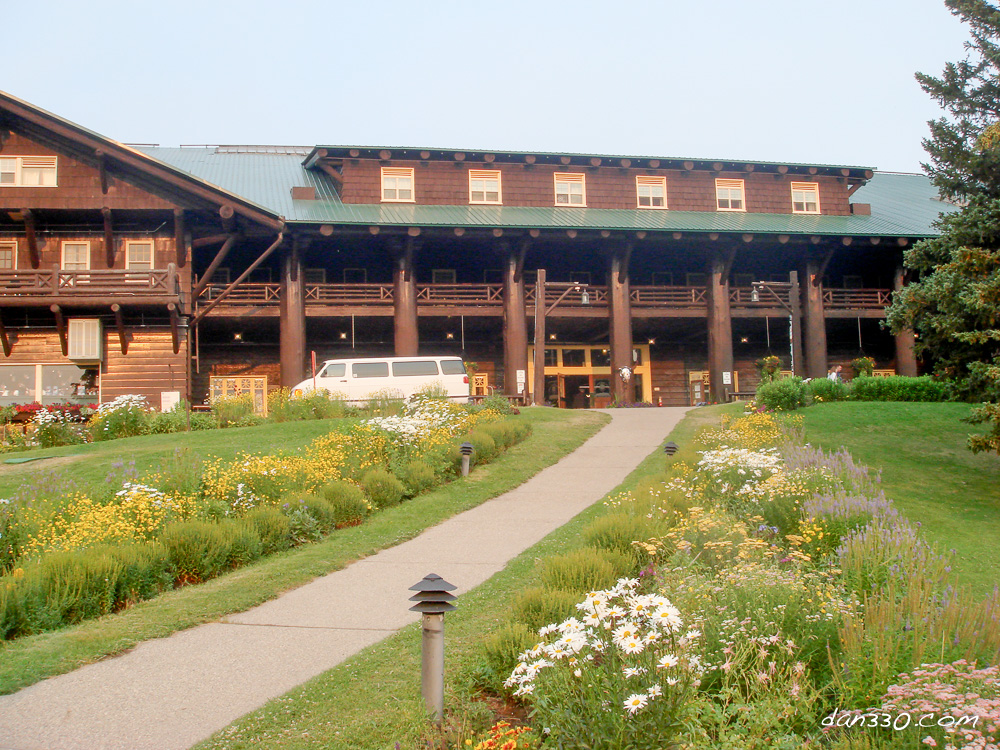 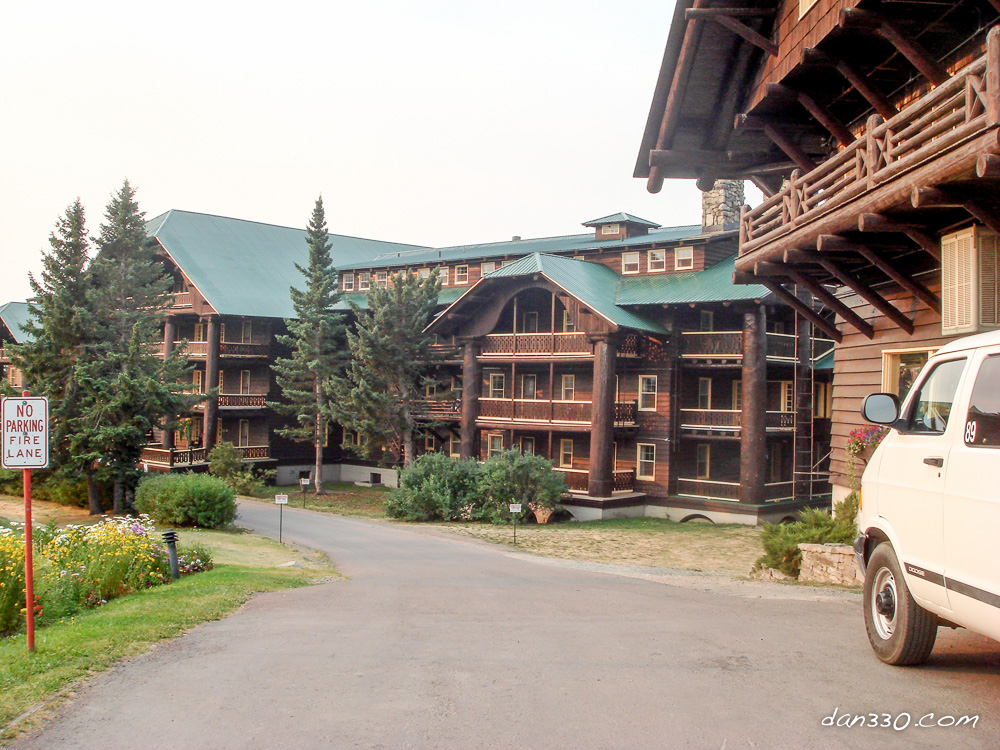