Craters of the Moon National Monument

You never know what you are going to find when you travel by motorcycle. We were in Boise, ID, heading for Idaho Falls, ID for our next layover. As we loaded our gear on to our bikes we could not help but notice how dark the sky was to the south. A couple of bolts of lightning confirmed my concern about the weather. Our original route for the day was Interstate 84 to Pocatello and then Interstate 15 to Idaho Falls. That route would take us directly into the bad weather. Time for plan B and we hadn’t even started the motorcycles.

After studying the Idaho Highway map we saw that Highway 20 would keep us north of the bad weather. This would take us through a part of Idaho that I had never been to so I was OK with this change. An unexpected benefit of this route was passing by Craters of the Moon National Monument. To be honest I don’t think I had even heard of this monument before.

Leaving Boise we did have to go a few miles down I-84 to get to Highway 20. We got really close to the storms and were relieved when Highway 20 took a turn to the north and east, away from the bad weather. Highway 20 turned out to be a very scenic route. Not being on the freeway meant that the pace was more relaxed with little traffic and almost no trucks. One downside to freeway travel on motorcycles is the large amount of trucks that make riding kind of sporty.

As we approached the monument from the west there was a roadside overlook that we pulled over to see. If you have ever been to the big island of Hawaii, the whole scene looked a lot like the lava flows and Volcano National Park on the big island. I was really not ready for this. I had no idea this part of Idaho could look like parts of Hawaii. 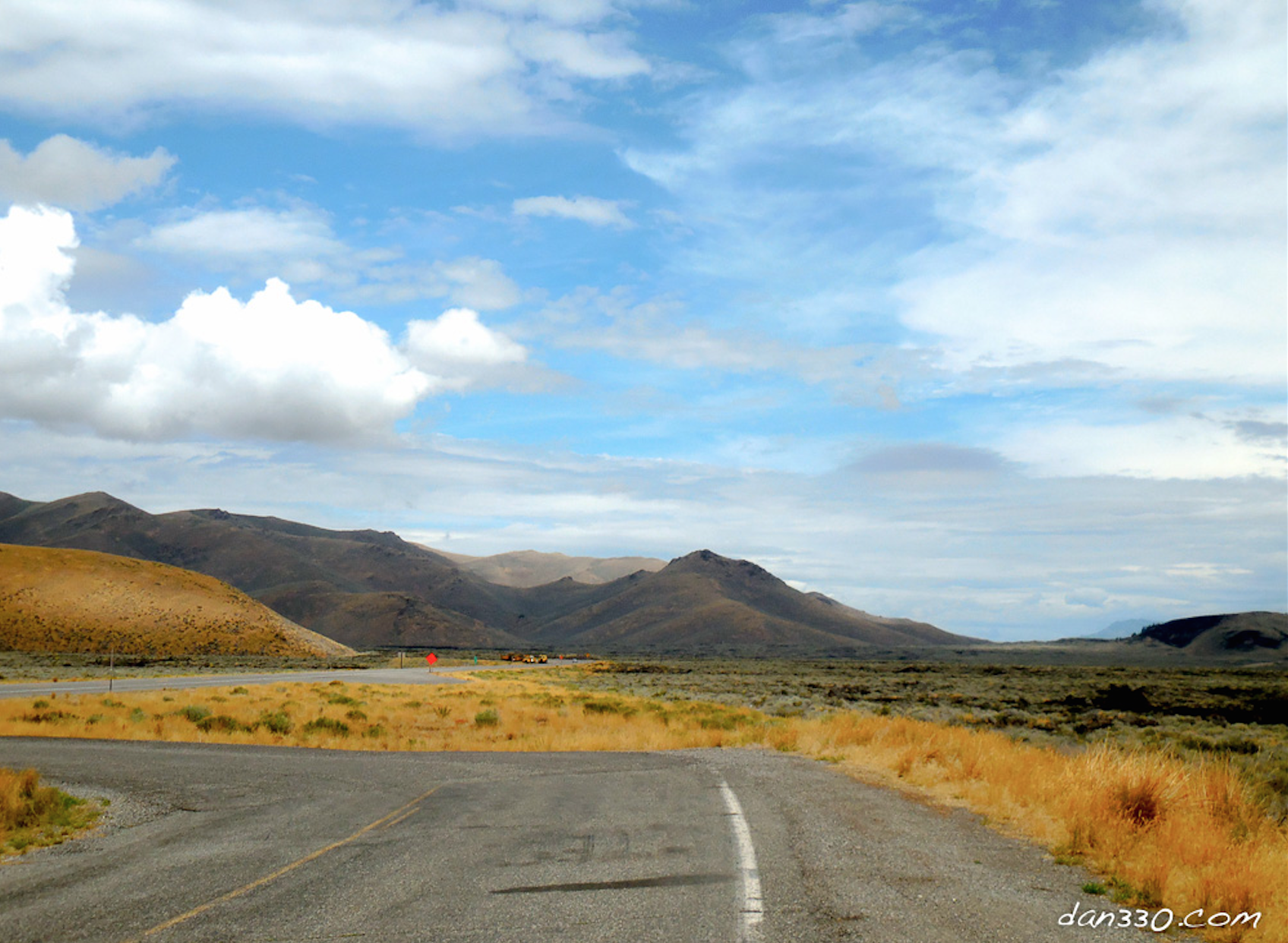