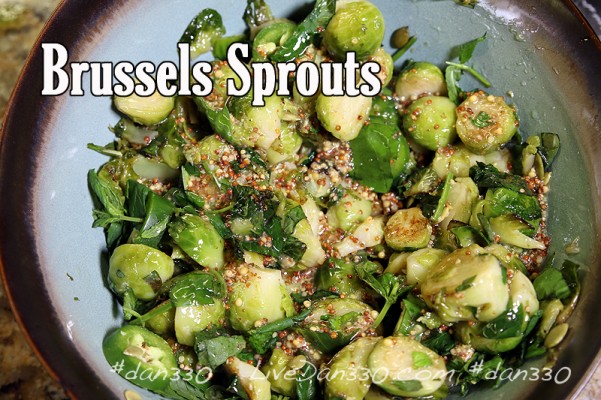 I don’t do many reviews of other peoples recipes. But here’s the second one this week! This review is of a recipe by Chef Dan Kluger, ABC Kitchen, New York City on Williams Sonoma. It’s called Roasted Brussels Sprouts with Avocado and Sunflower Seeds.

Overall the recipe was good. There are a couple of small changes I would make to it that I will mention at the end of this post.

The original recipe can be found at: http://www.williams-sonoma.com/recipe/roasted-brussels-sprouts-with-avocado-and-sunflower-seeds.html.

This recipe has you make three separate parts that are brought together in the end. The first part is the brussels sprouts, the second is the dressing, and last, the avocado and herb mixture.

Start by boiling water and blanching the brussels sprouts. Remove after two minutes, place them ice cold water. then set aside and dry with paper towels. 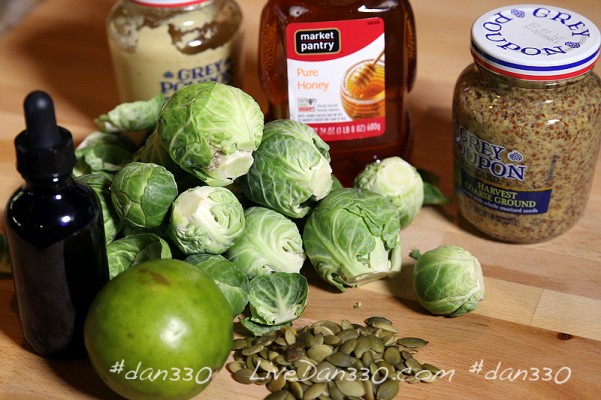 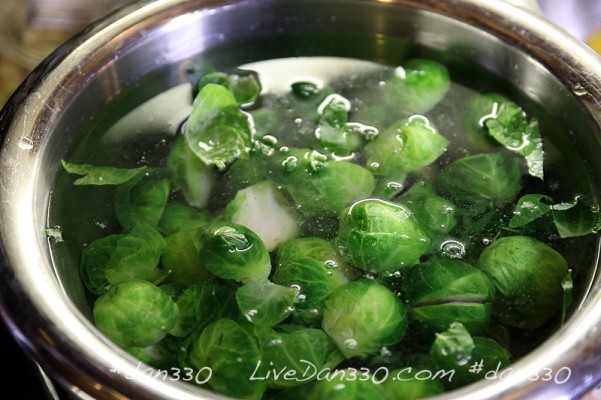 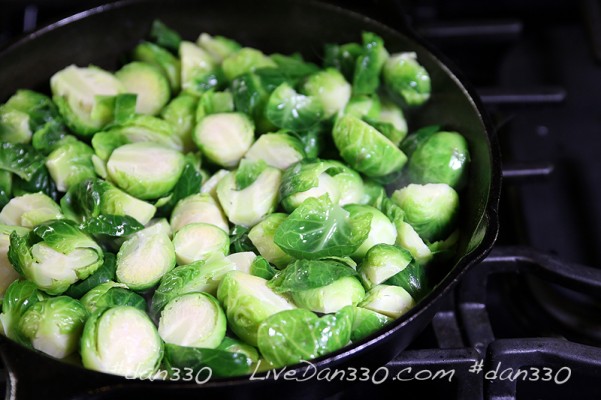 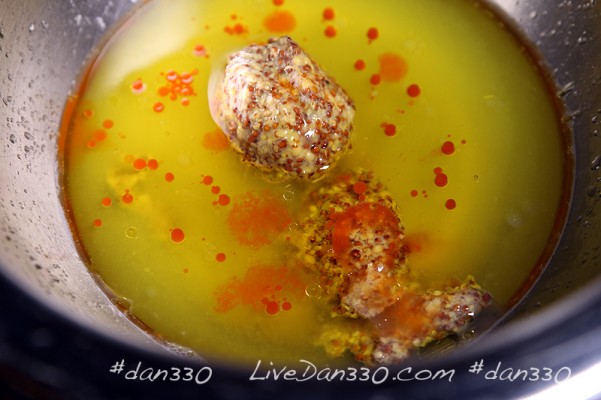 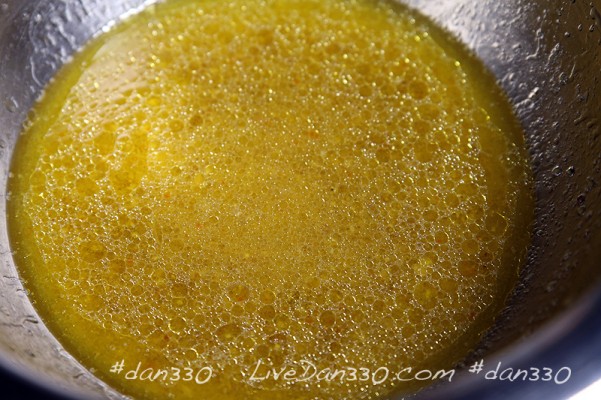 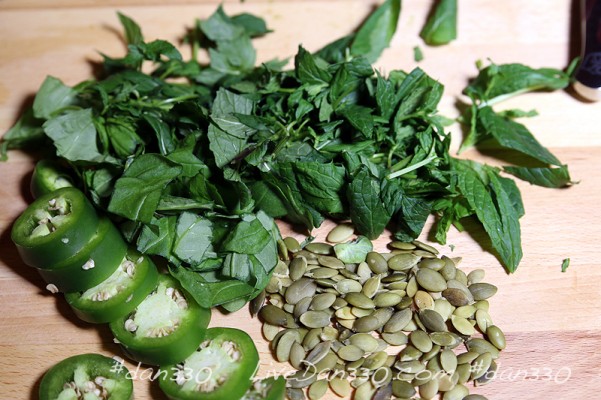 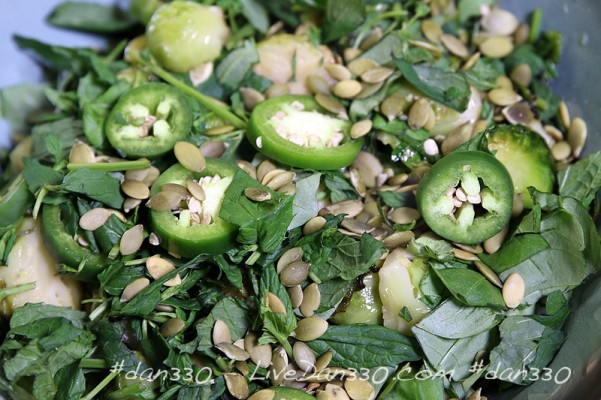 Cut the avocado, basil, mint, and other ingredients. Sprinkle the herm mixture and add the avocados, to the brussel sprouts. Pour 3 tablespoons of the dressing on top and serve. 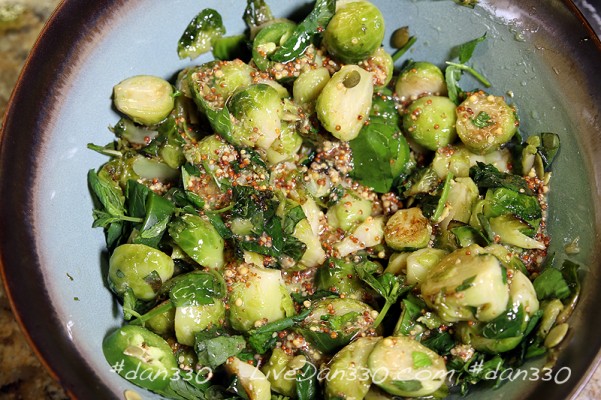 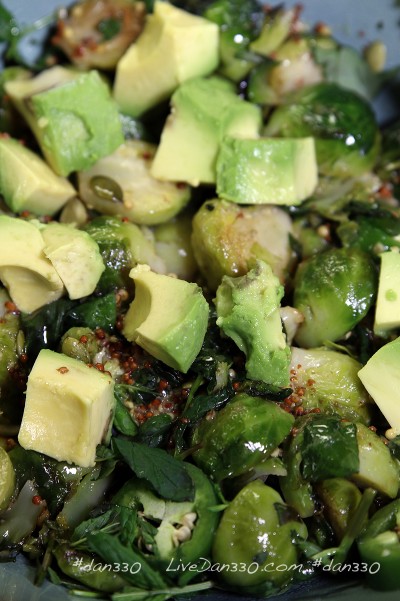 Here’s what I would change. I prefer brussels sprouts to be a little more crisp. I would not blanch them in the water, but just right to a cast iron pan with some olive oil on the bottom. This would give a nice caramelization to the brussels sprouts. The dressing and the herb mixture were fantastic.