Located in the North Kohala district, the remains of a fishing village built about 600 years ago gives us a glimpse into what life was like for the ancient Hawaiians. 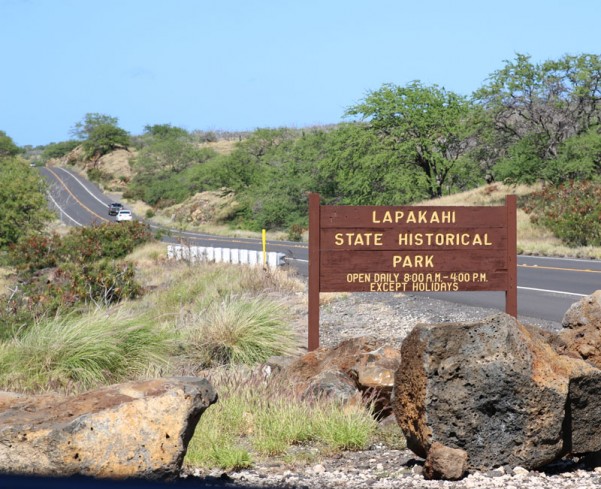 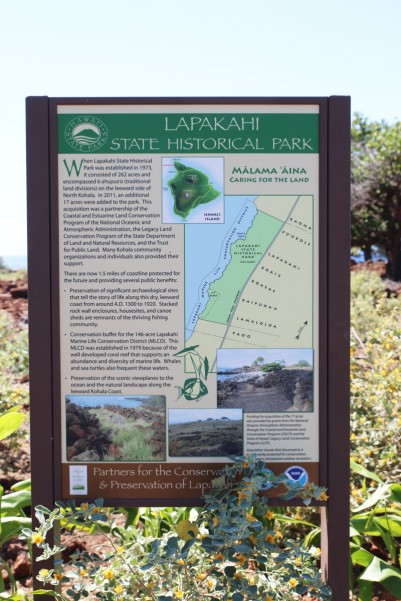 The winds were strong, the rocks were sharp and the days were hot for the people who fished, farmed and lived in this seaside village.  The fishing was plentiful, but the farming must have been a challenge in this rocky land, although the mountains behind them are now pasture land for cattle, sheep and horses, and may have been a usable resource.

The walls formed the foundation for the buildings which were used for storage and shelter for people, canoes, tools and food.  The upper portions of the shelter were built with bamboo poles lashed together and covered with grasses.Apparently the village was abandoned when the water table dropped along with their source of fresh water. 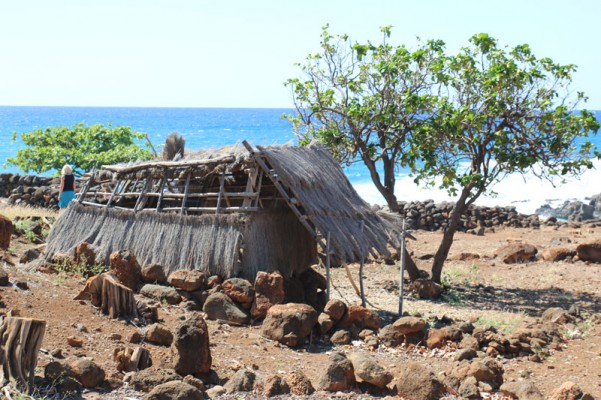 We leave you with a gallery of photos of the historical park.  Make sure you take note of the island of Maui rising behind in the distance of several of the photos, with a white line of clouds three quarters of the way up to the peak.

Captain Dan’s Tips for visiting Lapakahi: Wear comfortable shoes as the trail is uneven. Check out the remains to the south of the site. Much more to see there. The best route is to take the trail down by the shore as the upper trail puts you into the remains which is off limits officially.