I was shopping the other day when I saw a Himalayan Salt block. I realized I had seen a few lately … so they are a thing now? Great! This has been a dream of mine ever since I saw this particular one in the store. For once, one of my life goals will be complete. Not knowing the first thing about them didn’t bother me. Worst case, I tell a funny story about how I screwed it up and move on.

As I stood in line, I read the back of the packaging. It said “Heat very slowly to avoid cracking.” Perfect, I just learned the first thing about salt block cooking. I was getting more confident by the minute. Who knows? Maybe I will learn a thing for once in my life.

I went to the grocery store excited to use my new toy. I bought some shrimp … because you can’t screw those up, right? And it’s totally not like the hardest and most dangerous thing to cook wrong. Seemed like a great idea at the time. I figured they would match and we could have all sorts of pink throwing up all over the pictures anyway. I also bought some brussels sprouts and made this great recipe. 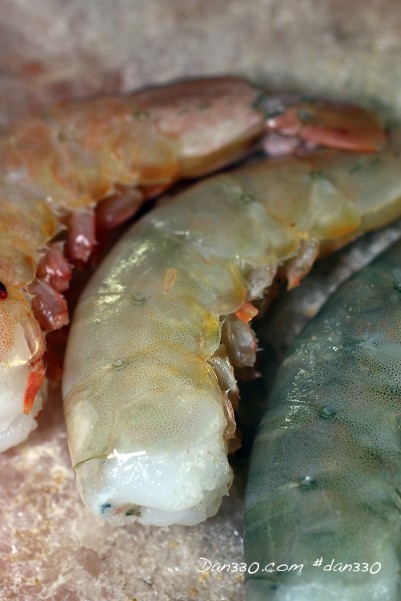 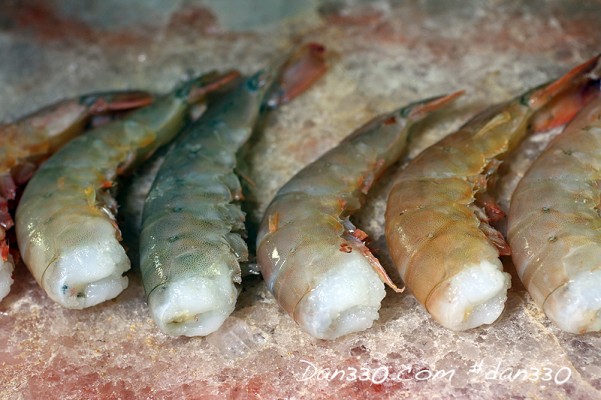 So I took my raw shrimp and literally decided to cook them on a rock for some reason. The good news was I had company and if they tried it and didn’t keel over, I figured I was safe.

I used the smallest burner on my stove on the lowest setting to heat the block. After thirty minutes, I took it to a larger burner with a little more heat. The nice thing is that the salt block is heavy and holds a lot of energy. 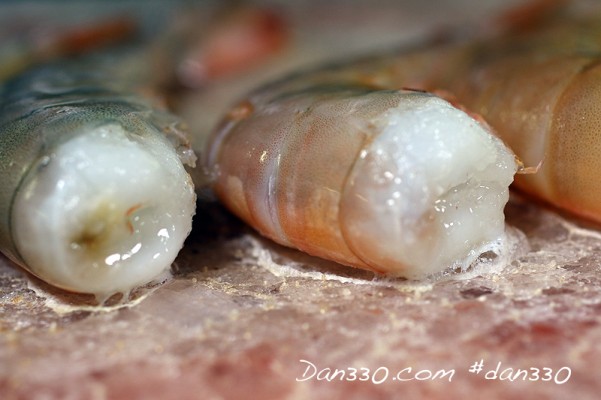 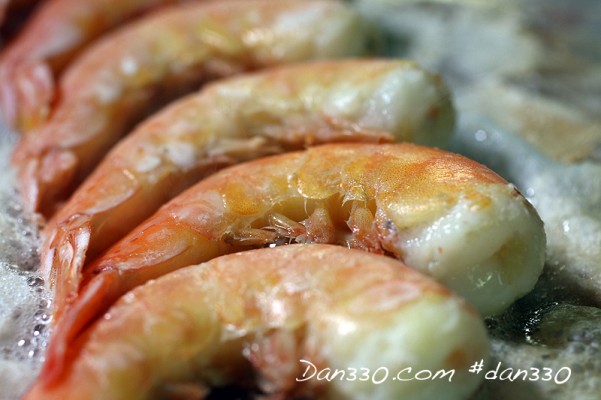 The tricky part is that anything you cook with it sweats out, and erodes the salt and carries the very strong salt flavor back into your food. Look at the salt coated on the shrimp. I would have used sea salt on shrimp not a high altitude inland mountains salt. But I don’t really know the difference anyway. Its salt. NaCl. I also made brussels sprouts. The brussels sprouts were actually really good. 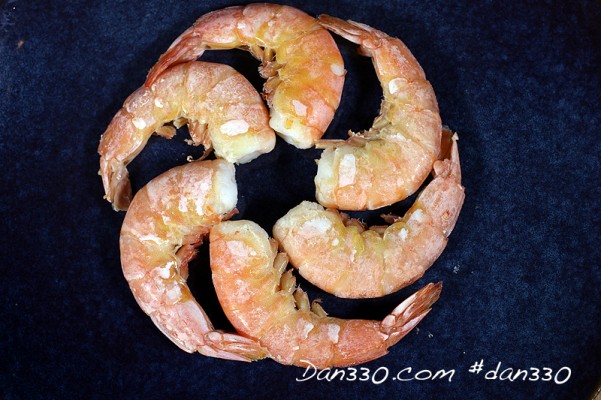 It was an interesting experiment, I fulfilled a lifelong goal, and I have a pretty rock that decorates my kitchen now.