Whoa! Week 7 already. That kind of snuck up on us. Here’s what happened last week in the NFL.

We still have 5 undefeated teams on top of their respective divisions. On the uglier side of things, check out this trick play that Indianapolis tried. What do you think? Or better yet, what were they thinking.

The good news is the lowly Detroit Lions finally won a game and joined a few other teams at 1-5 for the season.

In the college ranks, Ohio State tops the list and still undefeated. At #2 we have Baylor, #3 Utah, #4 TCU and rounding out the top 5 (all undefeated) is LSU.

Here are our top awesome tailgating recipes picks for your Tailgating party: 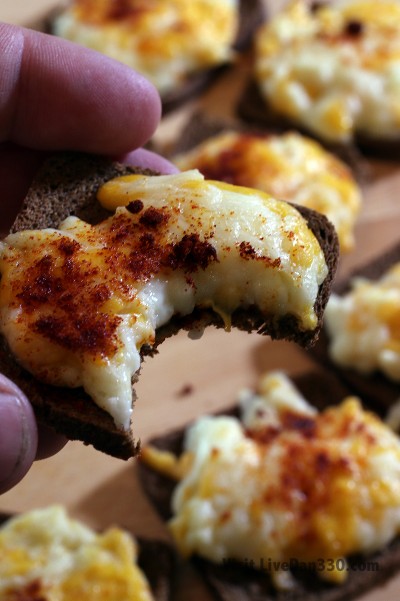 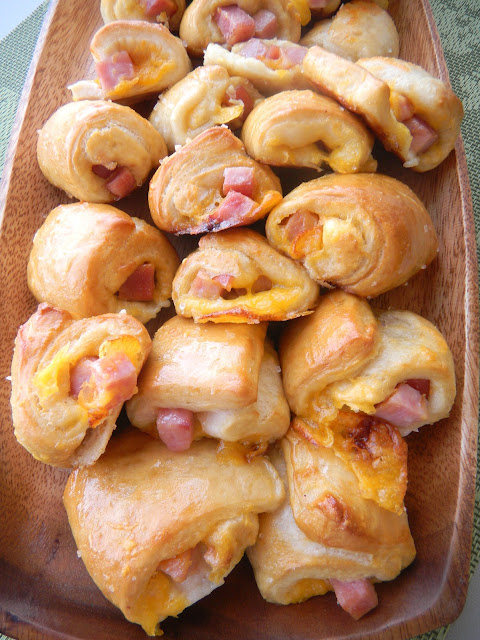 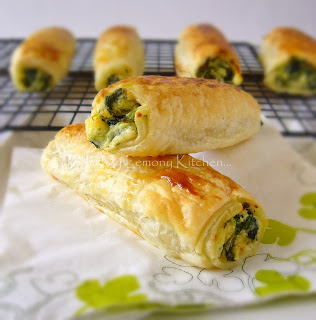 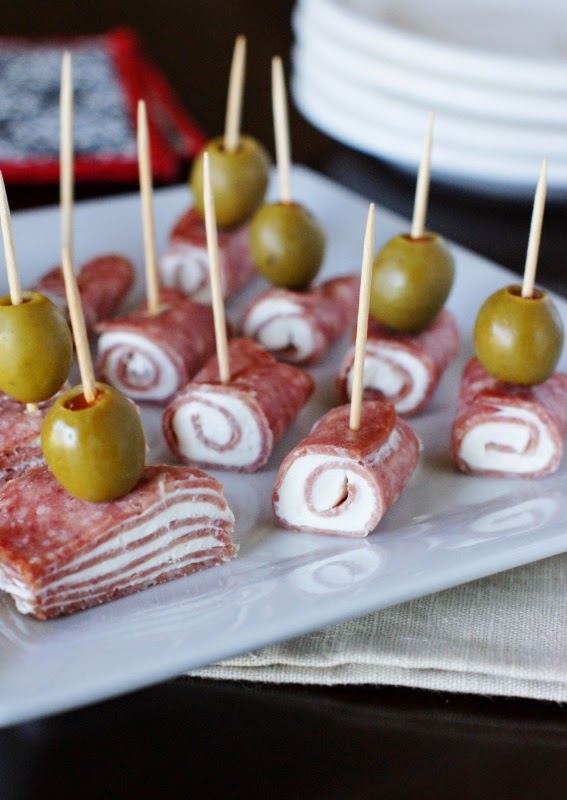