This is a weekly series where we feature tailgating recipes. This Week’s guest blogger is Laura Fuentes from MOMables.com. This weeks theme is tailgating meatball recipes.

Crazy week in the NFL. Unbelievable numbers produced by the New Orleans and the New York Giants. There were 101 points scored in that game. Quarterbacks Brees and Manning combined for a record setting 13 touchdown passes.

Green Bay got knocked out of the unbeaten ranks while New England, Denver, Cinncinnati and Carolina advance to 7-0.

In the college division I, this weeks AP poll has the teams lined up like this: #1 Ohio State, #2 Baylor, #3 Clemson, #4 LSU and #5 TCU. Unchanged from last week. What’s better than a great meatball at a tailgating party? How about an amazing beverage to wash it down. 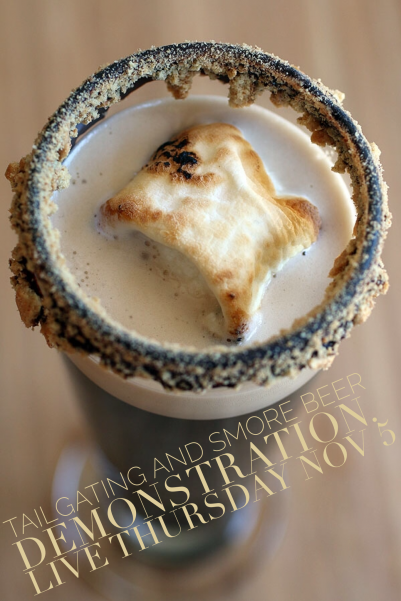