2015 Week10 Tailgating on a Stick Recipes

This is a weekly series where we feature tailgating recipes and party ideas. This week’s theme is tailgating on a stick recipes.

This post will be featured on a blab with Chris Ashbach of Dan330 and Nick Evans of Macheesmo on Thursday at 3:30 CST – join the fun and ask questions at Blab.im.

In the NFL last week: We are now down to just 3 teams who are undefeated at 8-0, New England, Cincinnati and Carolina. Green Bay stumbled for the second week in a row to drop into a tie with Minnesota for the lead in the NFC central division.

Is it just me or are there a lot of quarterback injuries this year?

In the college division I ranks there was quite a shakeup in the AP poll. Ohio State drops to #2 behind the new #1 Clemson. Alabama jumps into the top 5 at #3. Baylor drops from #2 to #4 this week even while staying undefeated. This weeks #5 is also a newcomer to the top 5 this weeks, say hello to #5 Oklahoma State at 9-0.

This week we start off the tailgating recipes with our own sandwich the Leviathan. In 2014, Boar’s Head products invited us to participate in a recipe contest featuring Boar’s Head meats and cheeses. Food bloggers were challenged with creating the biggest boldest sandwich of all. Chris of Dan330 came up with the Leviathan, a six inch thick beast of a sandwich. It was so thick and so full of goodies that we had to use wooden sticks to keep it together. Our sandwich went on to win the whole contest through four rounds of nationwide voting. 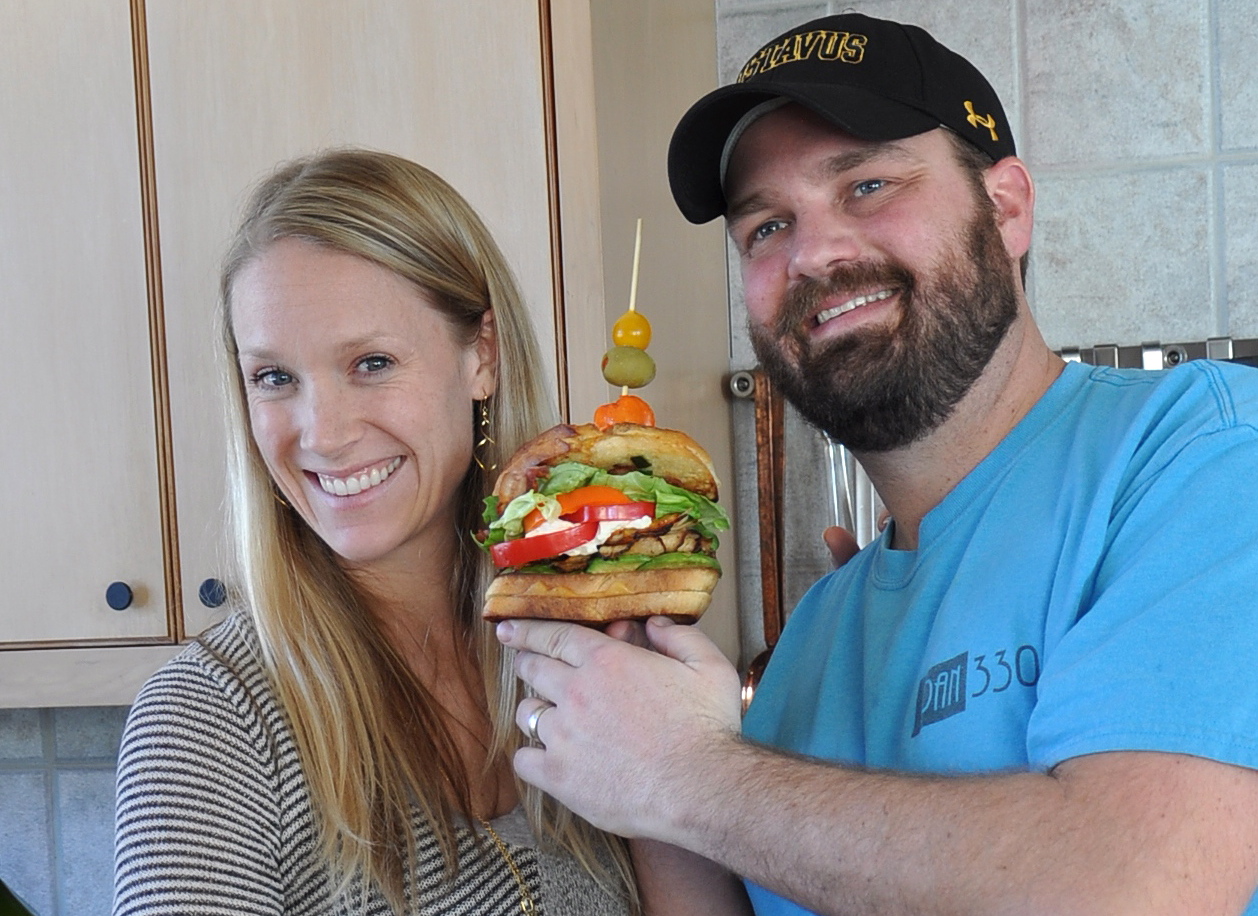 Using sticks actually became the way we served the Leviathan to guests as there was no way to eat a sandwich so thick. Here is a link to the original post and recipe: Leviathan. 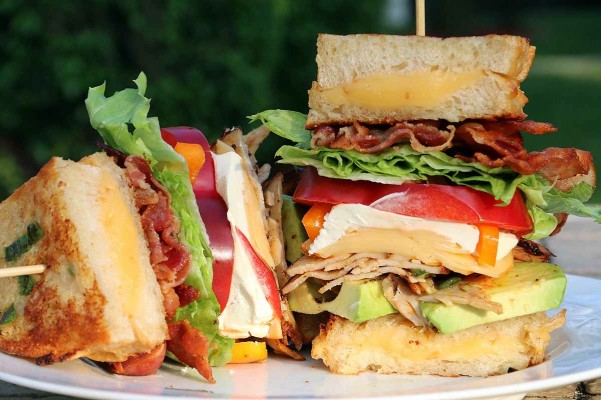 If you are feeling adventurous, this is a great sandwich which can be served on a stick at your next tailgating party.

Cuban Sandwich on a Stick: