If you really want to get away from people you may want to check out Utila. This is one of the Bay Islands off of Honduras. We have visited Utila for a day trip from Roatan, another Bay Island. This is a snorkeling and scuba destination. Whale sharks frequent the waters off Utila and draw many visitors. There is an airport on Utila but no facilities. The most common way to get there is by ferry from Roatan or mainland.


Here is a picture of Utila I took while flying from MSP to LIR. Utila was right on the way. There is an airport, but when visited we found no facilities there. 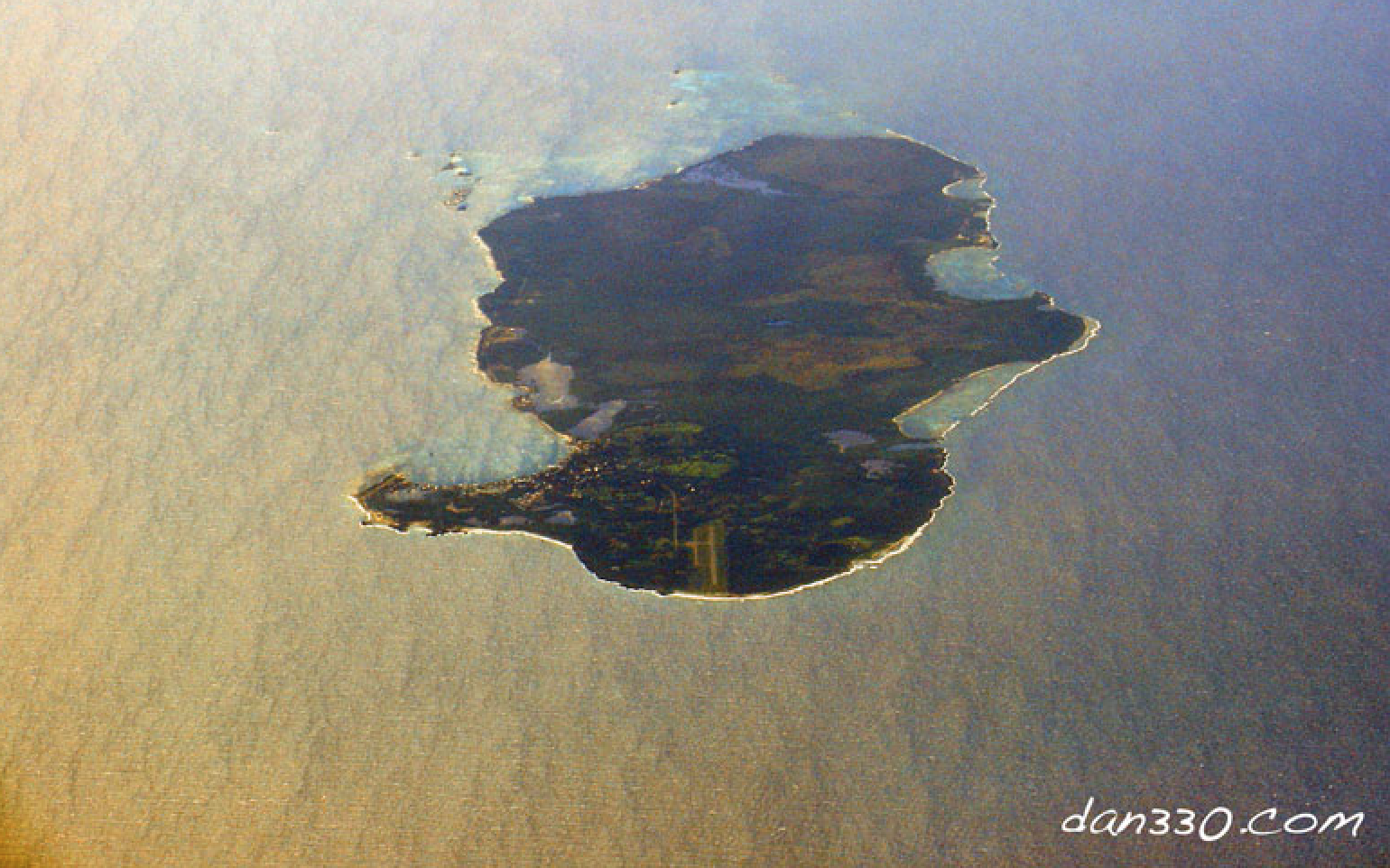 Here are some links;

All about Utila HERE.