The 2015 regular season is over. This is the playoffs and here are how things shape up in the NFL via NFL.com:

They are talking about how cold the game in Minnesota may be. Possibly the coldest game in NFL history.

In case you missed the action in week 17, here is a highlight video.

On Monday, the College football championship game featuring Clemson and Alabama will be played at the University of Phoenix Stadium in Arizona. Game time 7:30 CST.

Now for our tailgating picks: 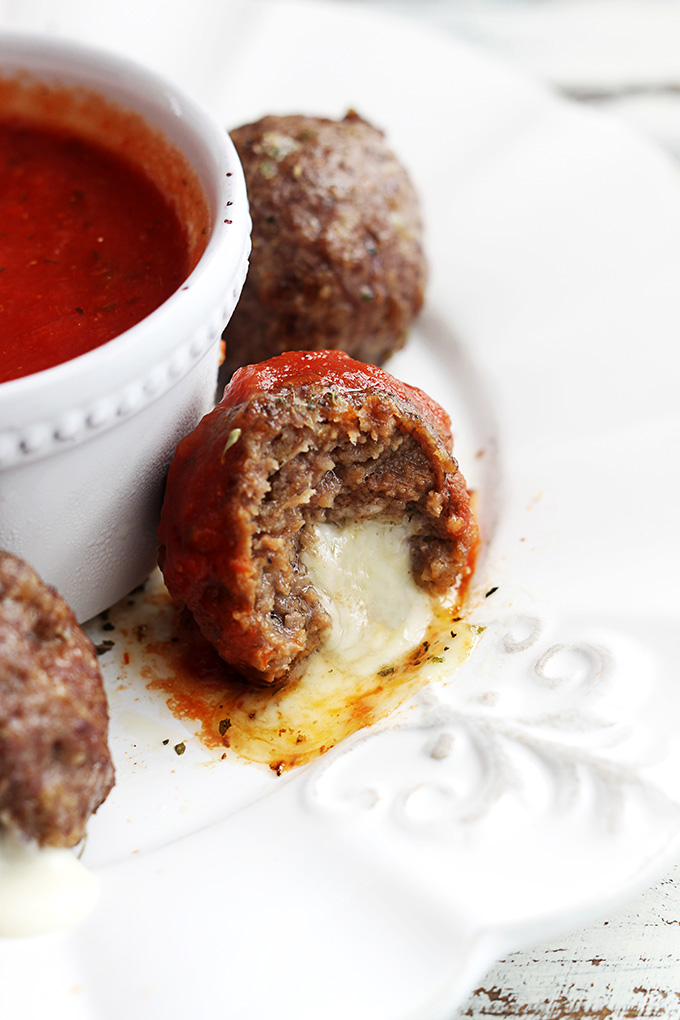