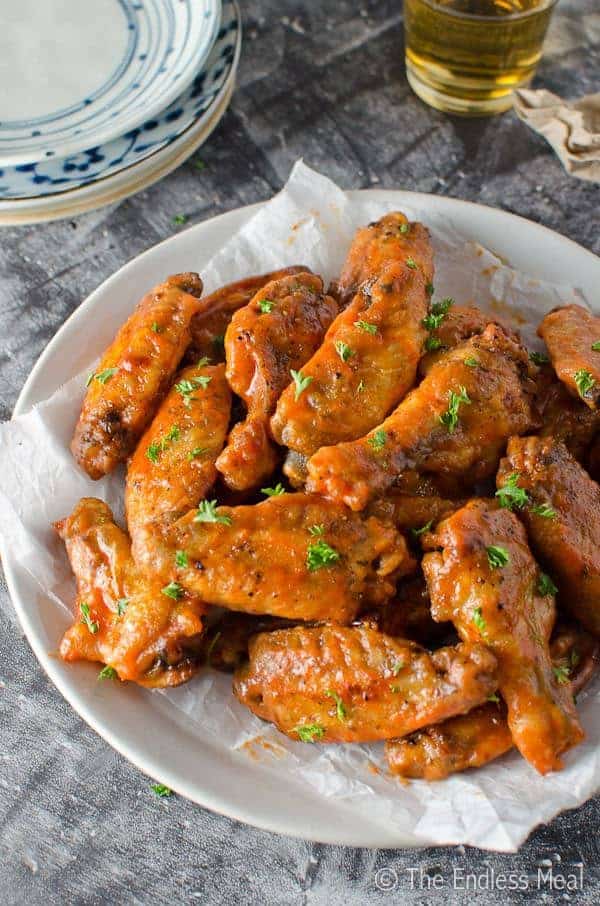 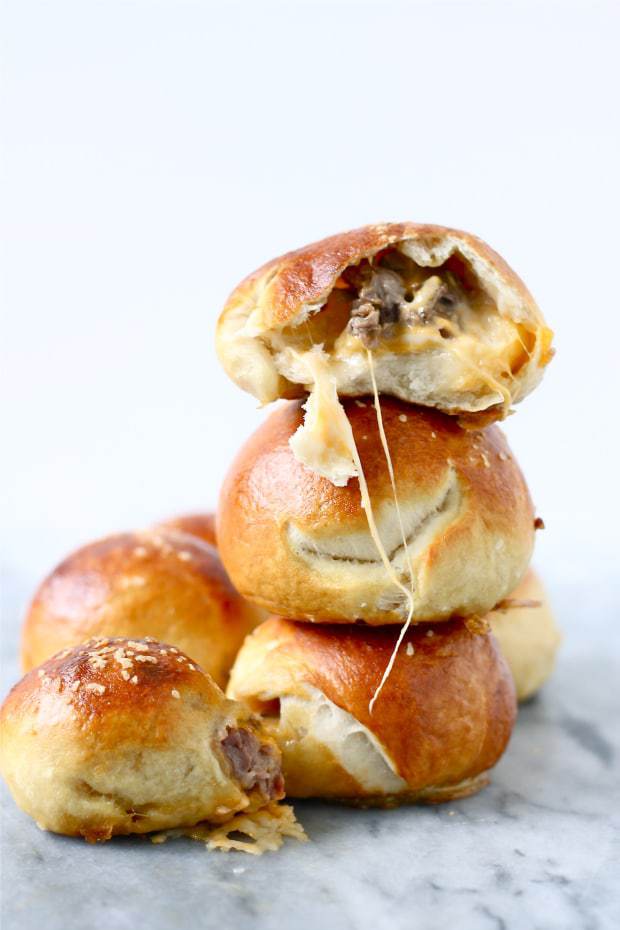 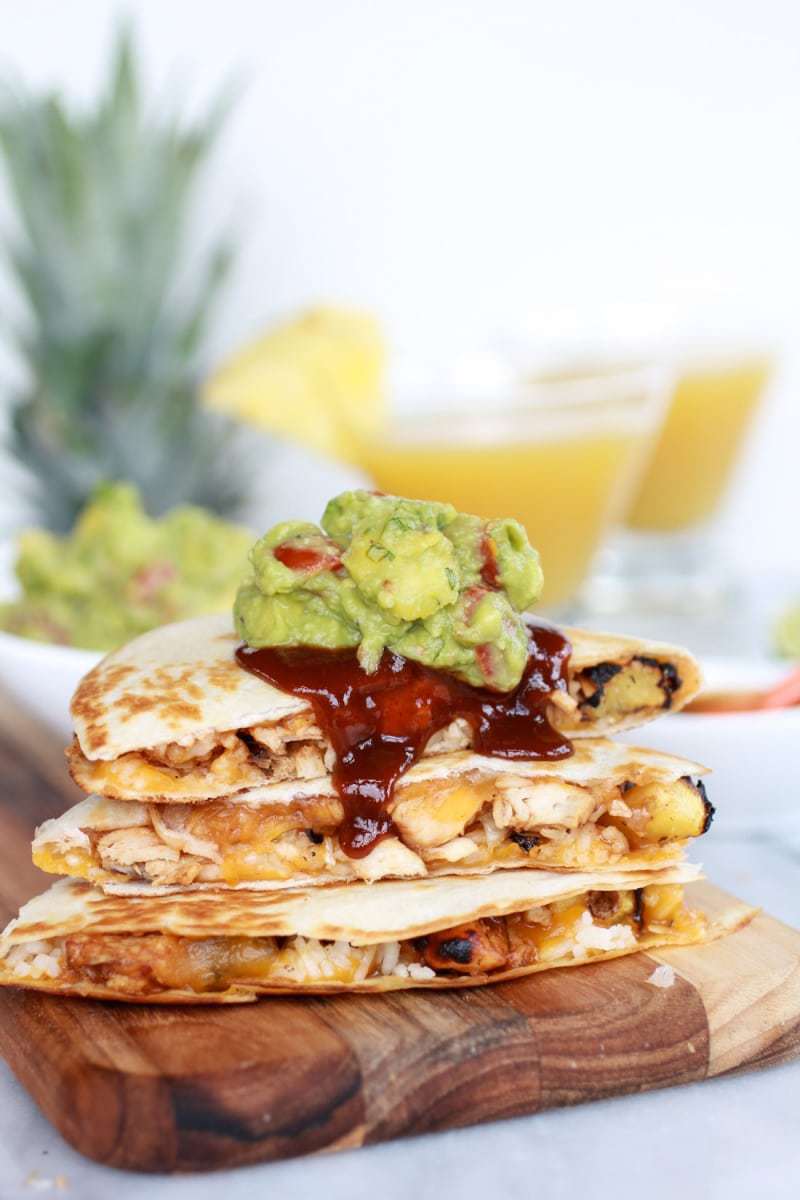 Be sure to visit our tailgating home page HERE. for more recipes.