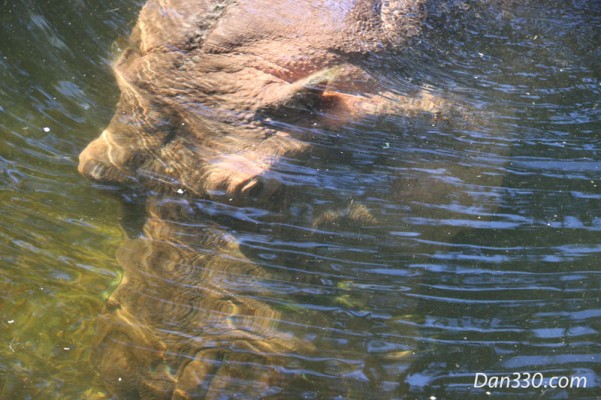 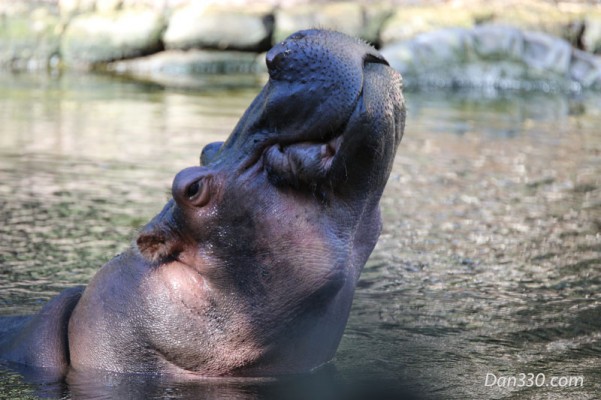 Why does a Florida State Park have an African Hippopotamus? Born in 1960 in San Diego, Lu has lived in Florida since 1964 and was made an Honorary Citizen of Florida so he could reside at the State Park with the rest of Florida’s wildlife. As a vegetarian, Lu eats lots of vegies, fruit and alfalfa and weighs in at 6,000 pounds.

Lu has lots of friends in the park who are native to the state including lots of manatees, who are drawn to the park because of it’s prolific fresh water spring which produces millions of gallons of crystal clear water each and every hour. Manatee’s like the warmer water from the spring which maintains 72 degrees year round. I was amazed at the water clarity before I knew it was a spring. 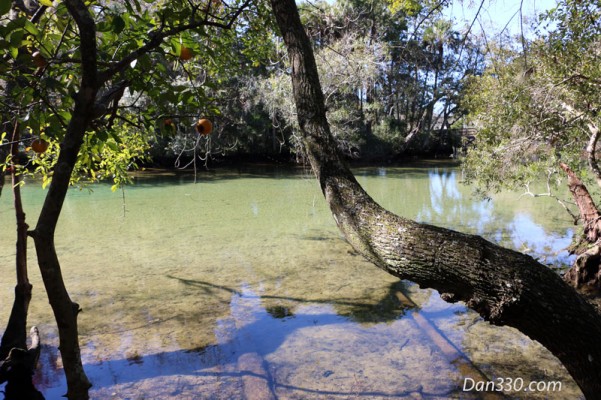 The manatee’s are harder to photograph, but you could see large light colored moving objects all over in the water. Once in awhile they would stick up their noses to take a breath. You are allowed to swim with them in some venue’s if you’re adventurous. 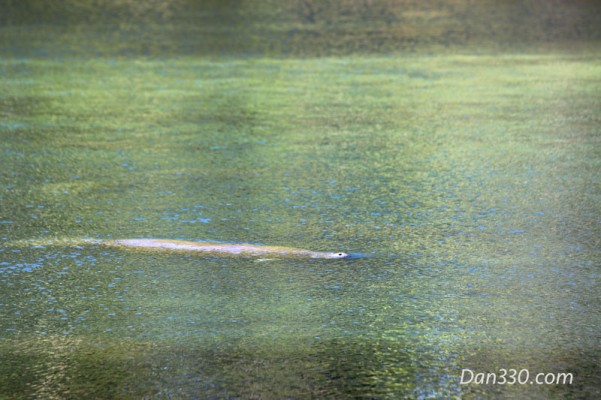 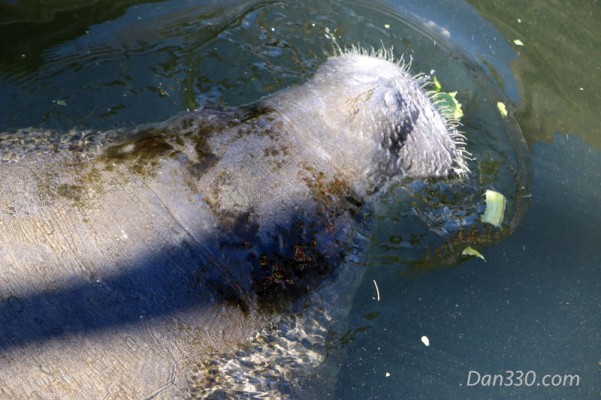 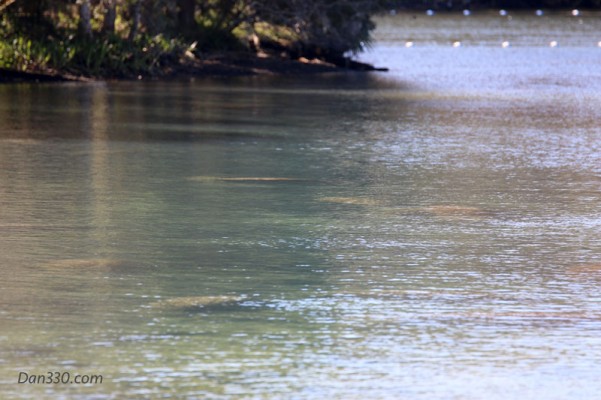 Because the water is a constant 72 degrees, many fresh and saltwater fish are a attracted to the river. Thirty-four varieties of fish have been seen. Here are some surface shots and we would have had some cool underwater shots had the windows of the floating observatory where you can go down into the river were not covered with algae. We would have loved to see the manatee’s here. 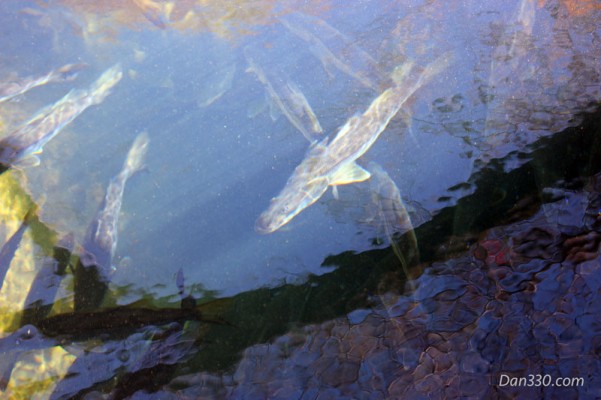 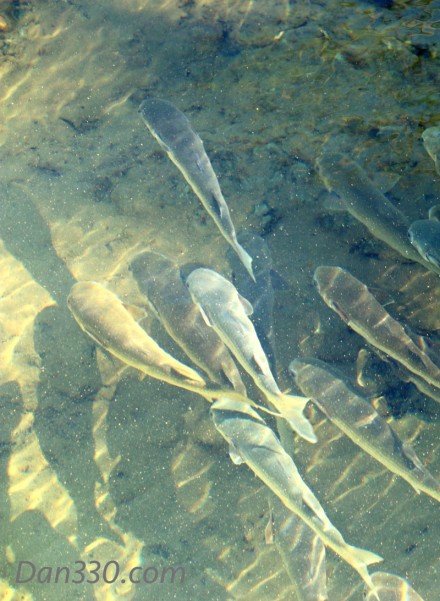 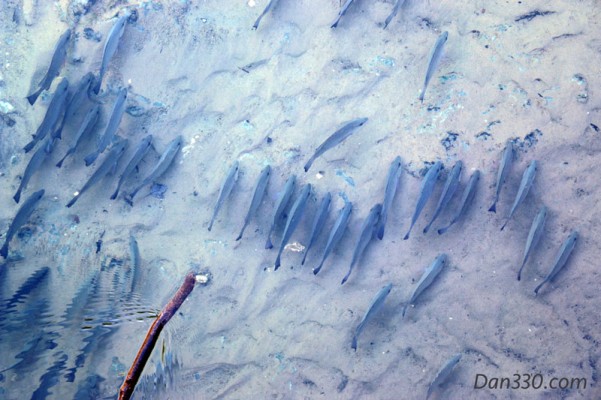 The alligator of course is a Florida native which you can see along alligator alley but here they are easy to see in the clear water. 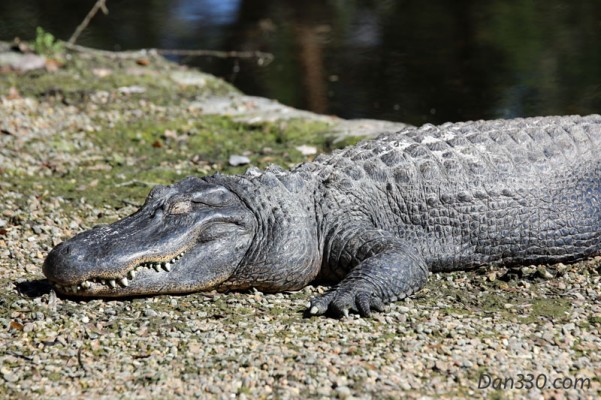 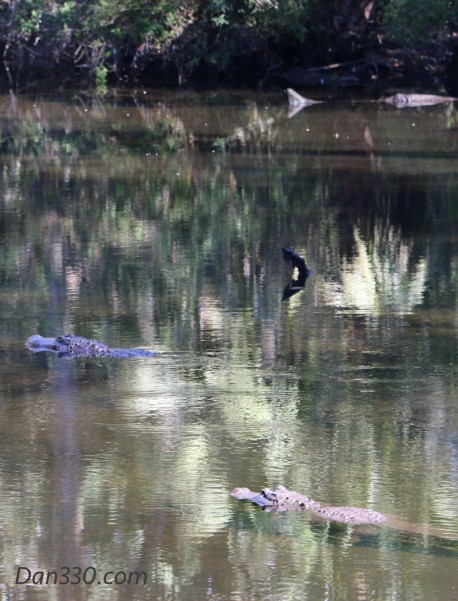 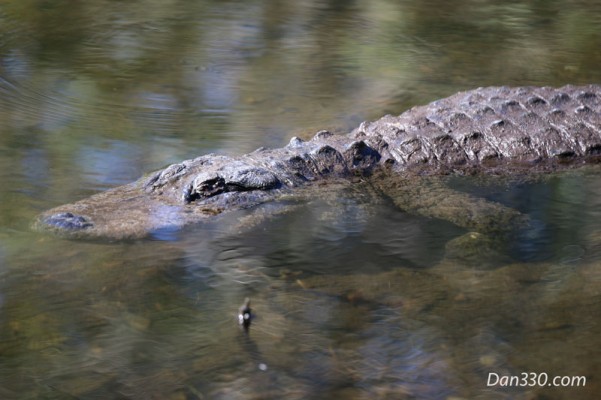 Right next to the wildlife park are homes where lots of people were out in their boats with the rods, and with 34 varieties of fish in your backyard canal, that’s got to be good fishing. 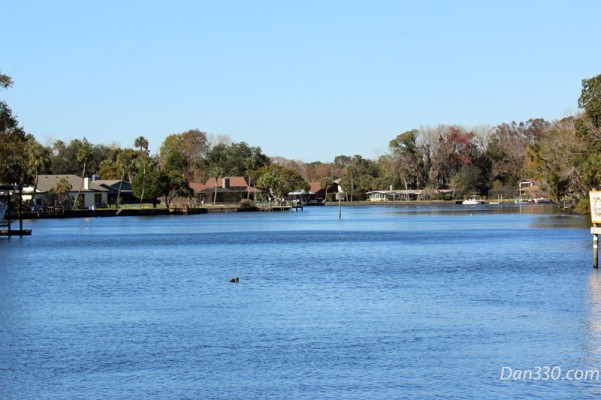 Next post we’ll see the native bird life of Florida, so until then, have a great day.