This is a weekly series where we feature the best tailgating recipes we find. Be sure to check out our tailgating homepage for more recipes.

Hard to believe there are only three more games left in the NFL season. Here is this weekends schedule per the NFL.com:

Check out the NFL Highlights from last week to see how we got where we are:

Here are our picks for this weekends tailgating action: 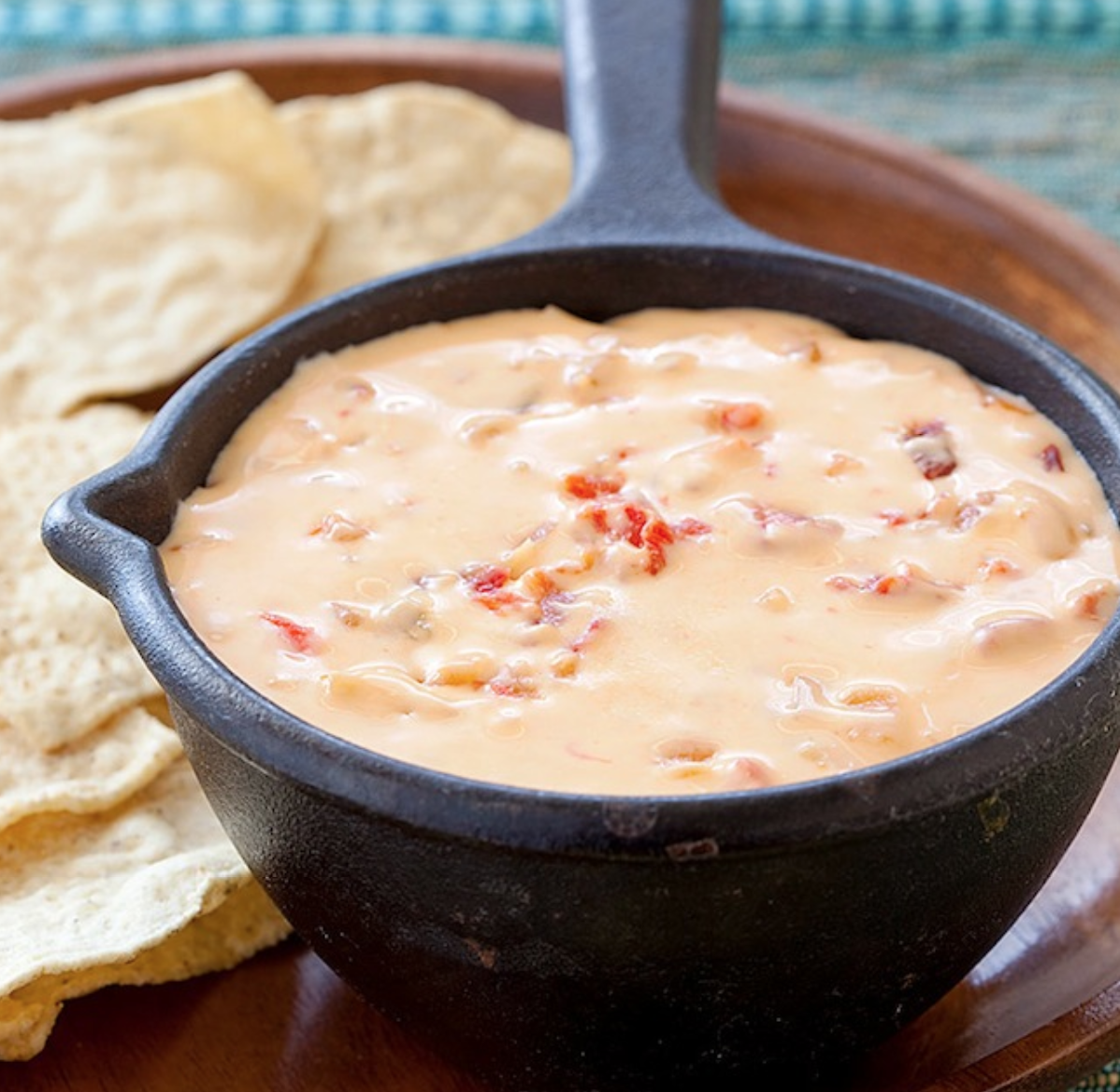