This is part of the series Cruising on the Norwegian Dawn

So, what do you do when you have rented a car to go take pictures of the most popular tourist destinations on Roatan and it begins to rain? Let me change that to heavy rain.

We were on Roatan during a cruise on the Norwegian Dawn. After we rented a car we drove to the east end of the island and took some pictures. This was far from where most of the cruise visitors go. We wanted to see the less touristy side of Roatan before we proceeded with our main objective for the day, which was to photograph West End, West Bay and some of the other shore excursions like ziplines.

It started to drizzle about halfway back to West End. Soon it was a steady rain and then on and off bouts of heavy rain. We kept heading to West End as we hoped the rain would just move through and we would be back on our original plan. No such luck.

After turning the corner and heading for Sandy Bay Point, I saw a sign for the Blue Harbor Tropical Gardens. We do quite a bit of gardening and honestly one of our biggest followings on social media is in the gardening category.

We turned down a dirt road as the sign indicated and the first thing we see is the dump. It was really big and there were a few people there picking through the garbage. A sobering reminder that we were in a third world country and off the beaten path that most tourists travel.

There was long and winding driveway into the Blue Harbor Tropical Arboretum lined with beautiful flowering plants. This definitely looked promising. 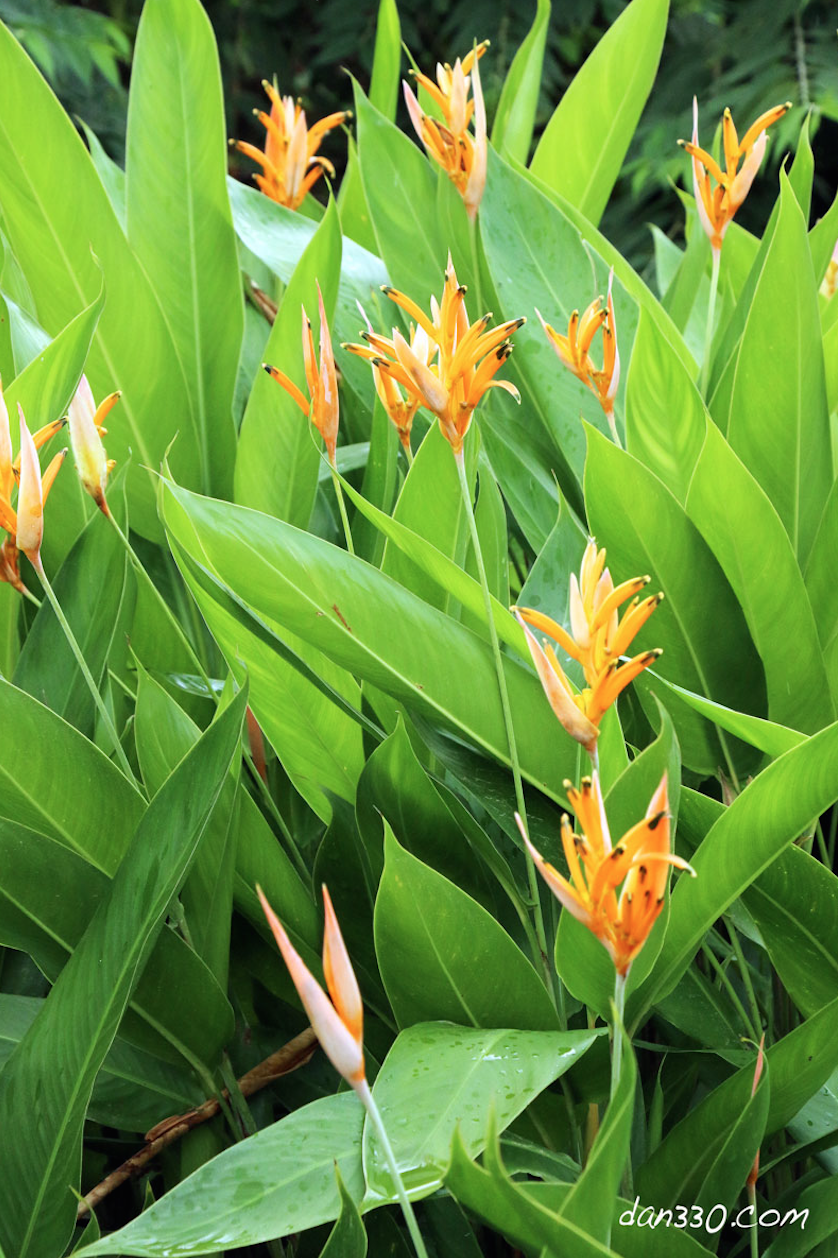 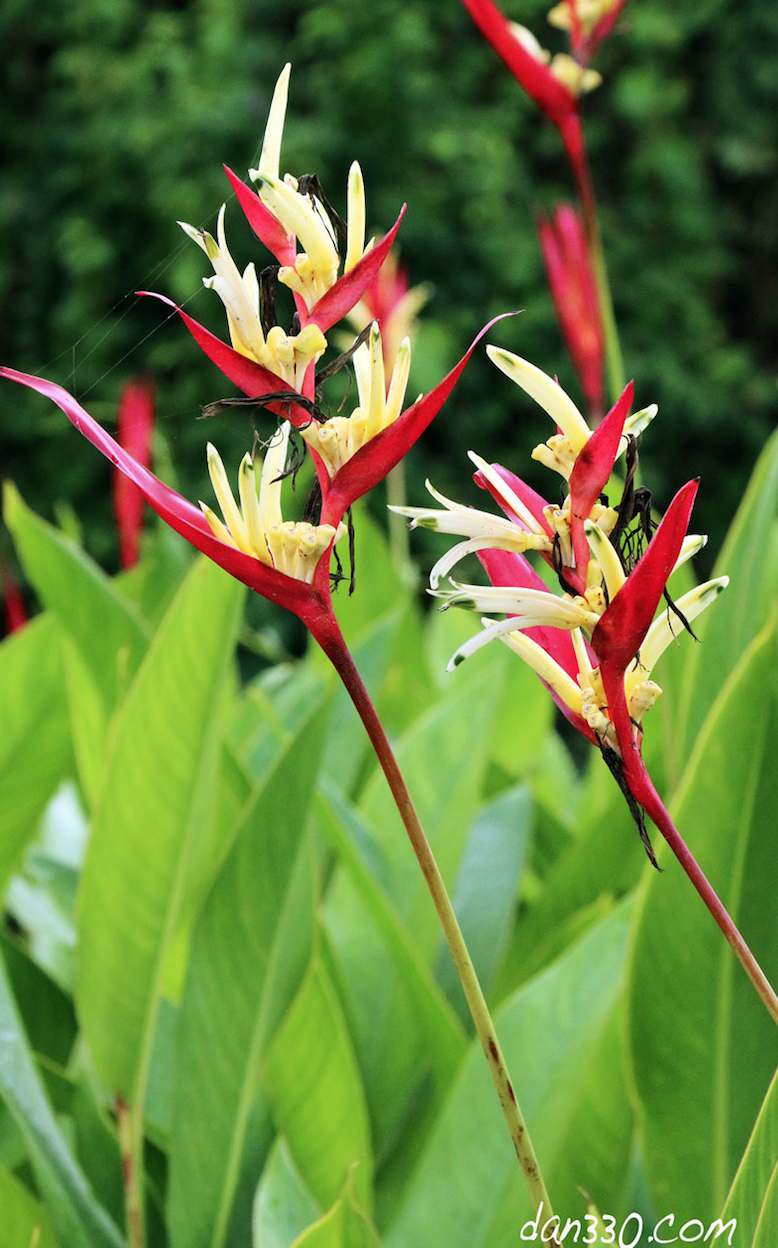 We parked by the cafe where we bought our tickets and got a map of the grounds. There are orchards, hydroponic greenhouses and a conservatory. They had paths that lead you around the property. You have the option of either a self guided or guided tour. I chose to go by myself as I wanted to take time to photograph the flowers etc and not hold others up. 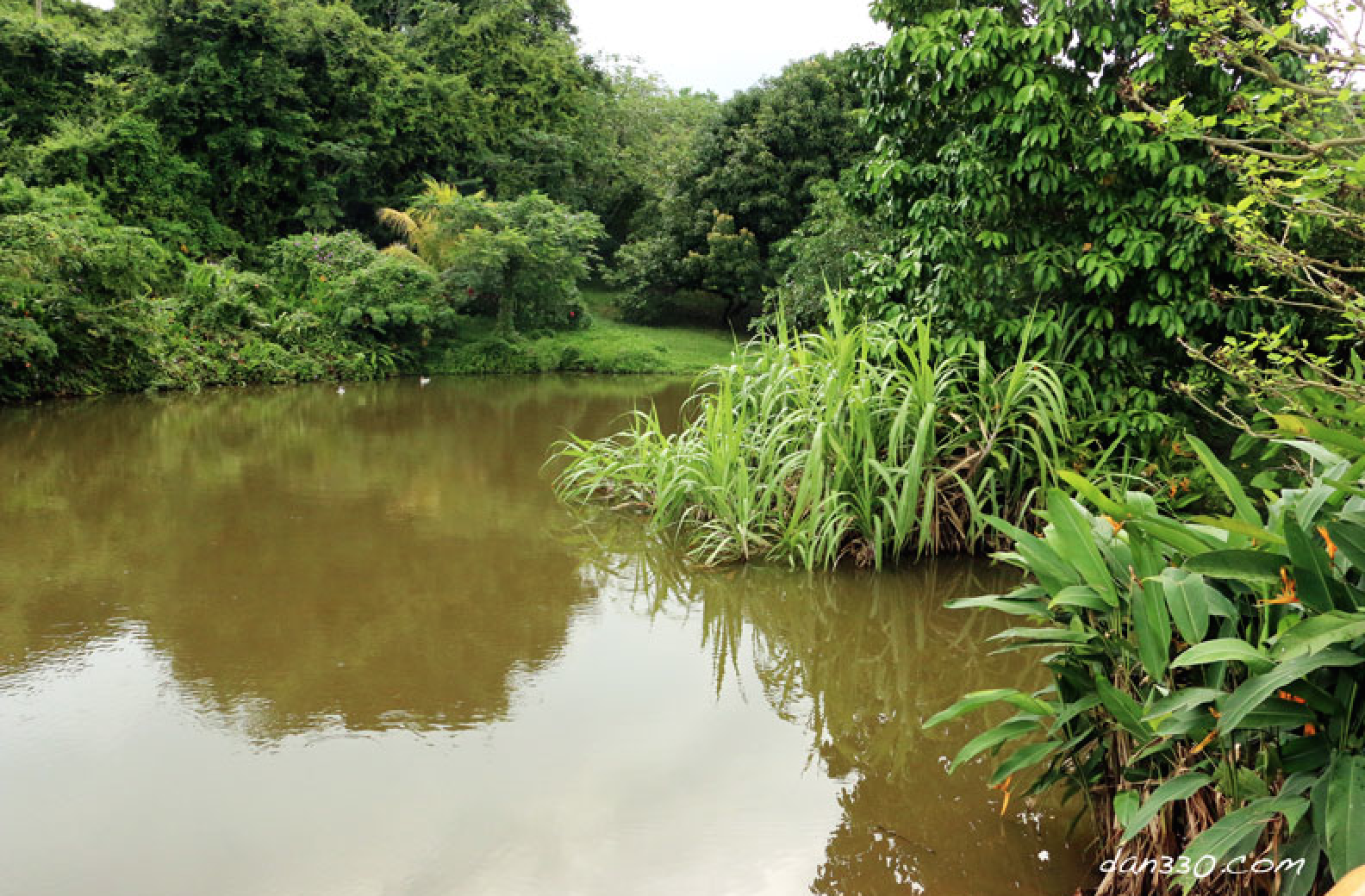 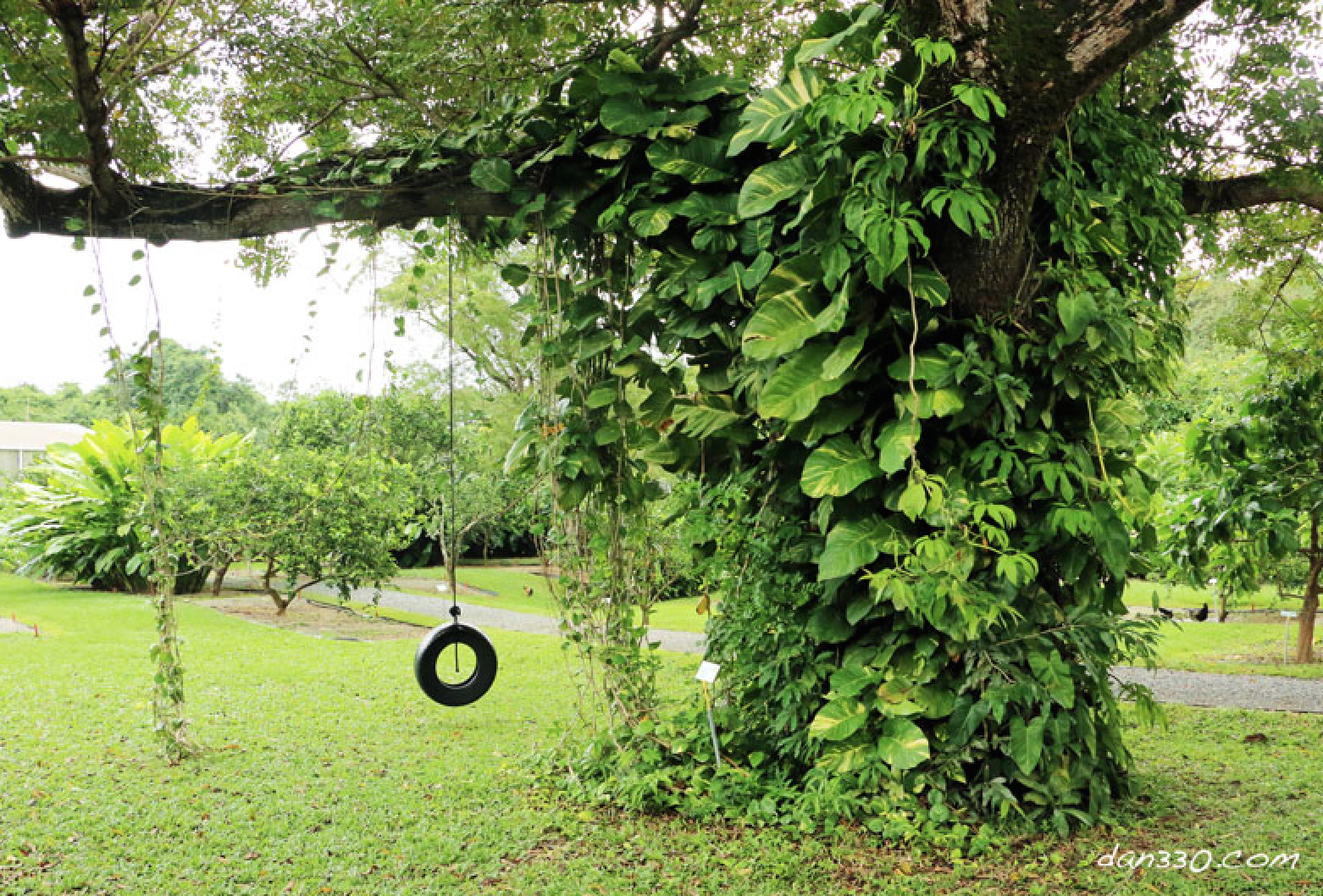 My high speed self guided tour was conducted in between rain showers. Unfortunately, I did not get to spend as much time as I wanted in some areas of the arboretum because of the rain. 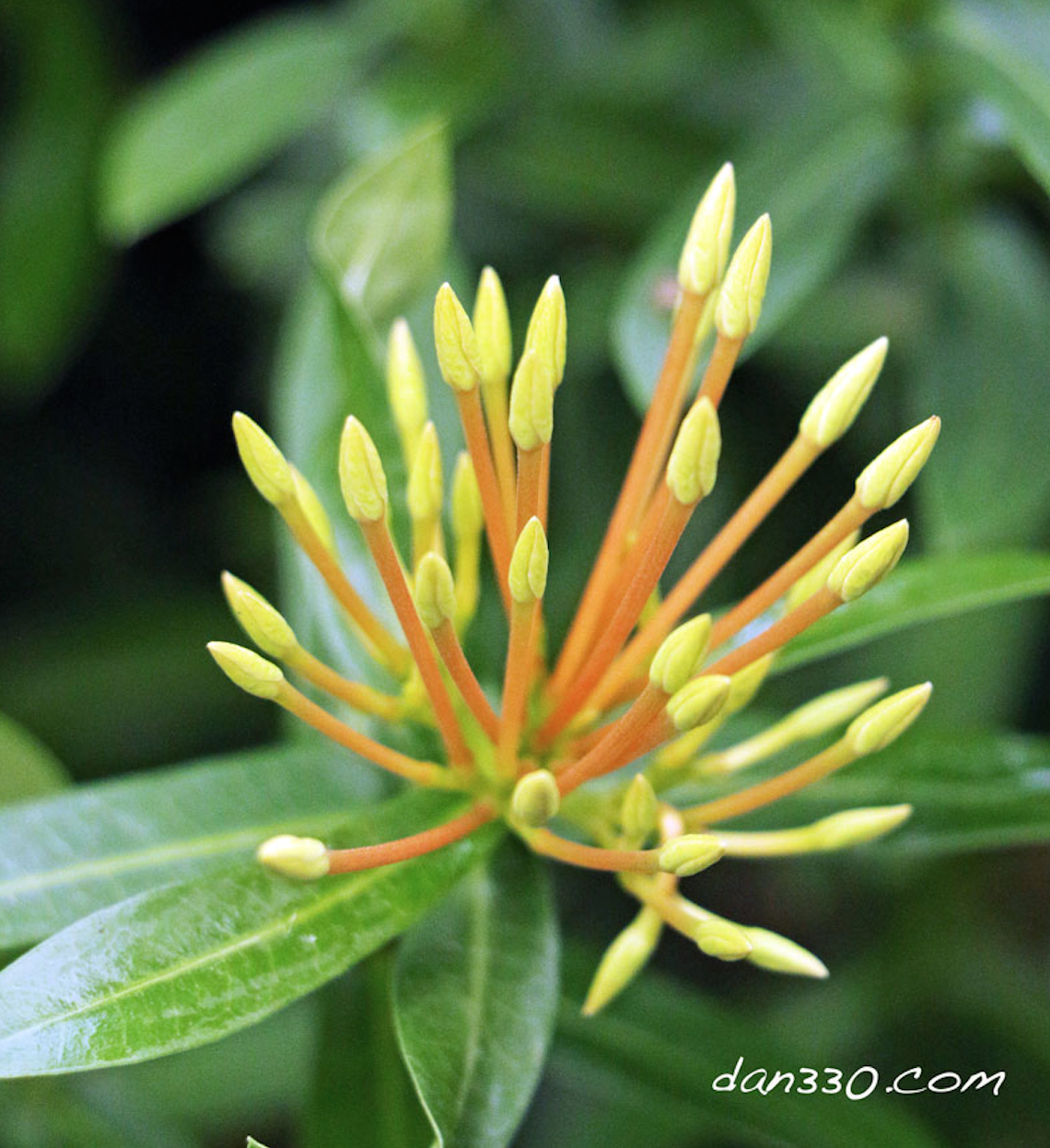 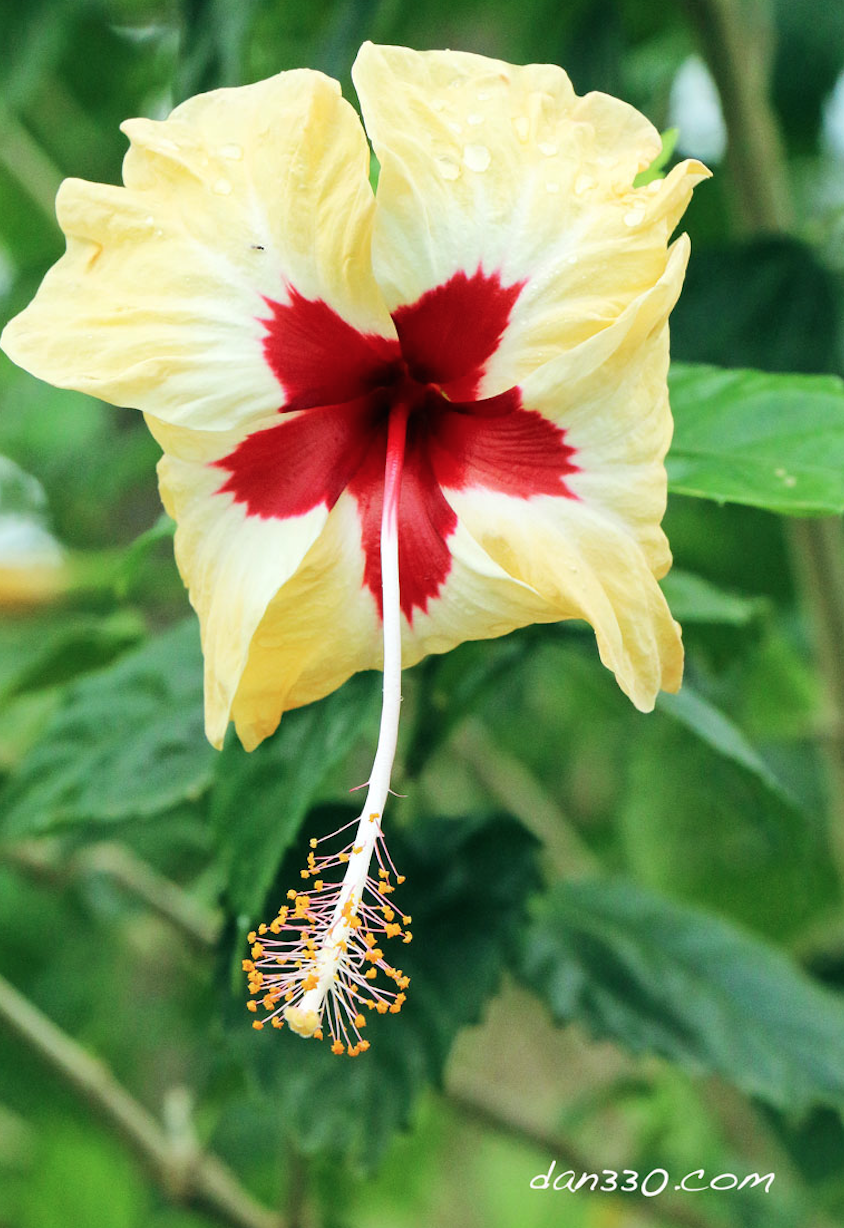 The conservatory they claim is the biggest in the caribbean. It was not quite what I thought it might be but it did keep me out of the rain. 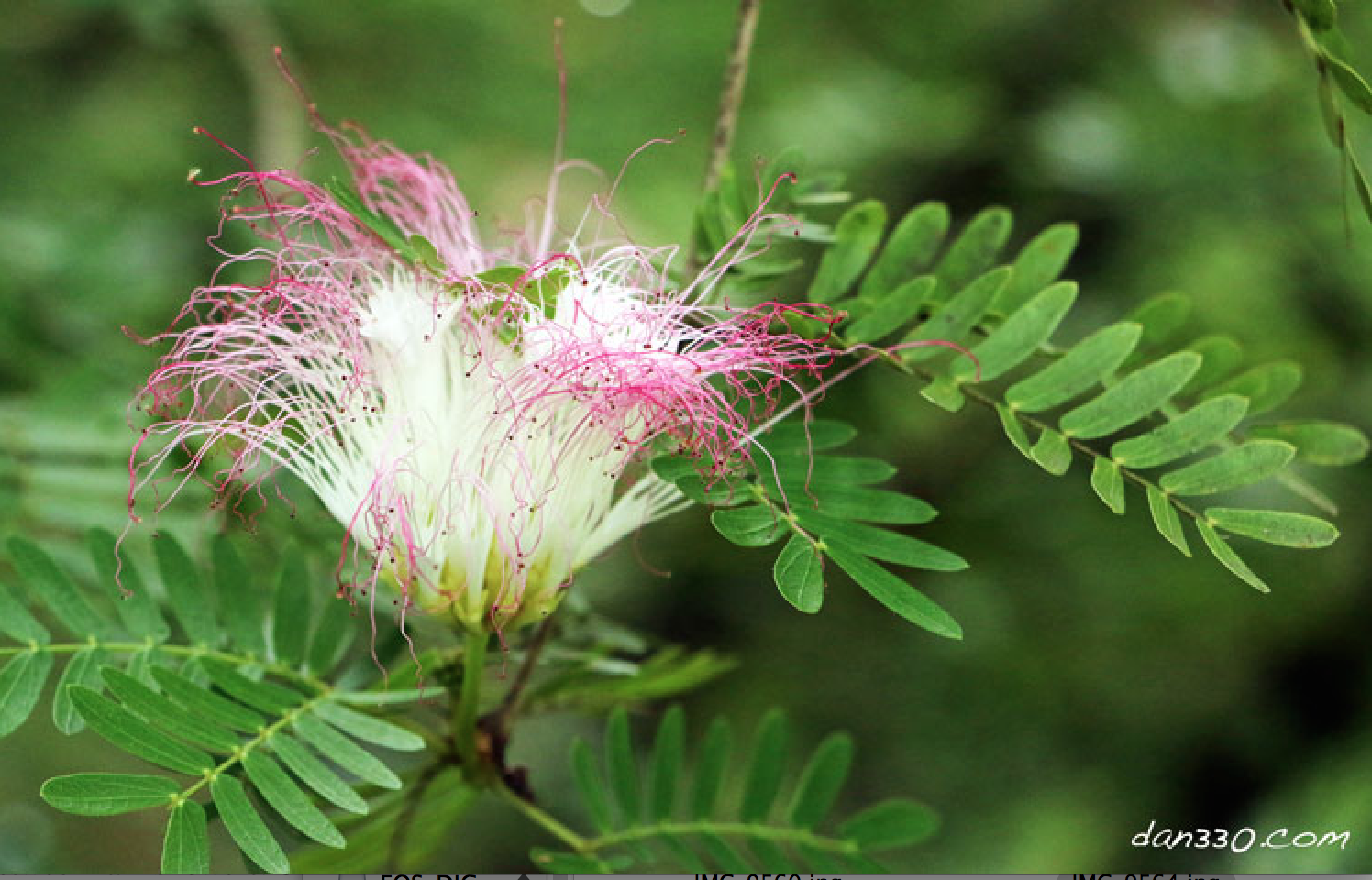 The hydroponic greenhouses were very interesting. We do some hydroponic gardening indoors in Minnesota during the winter. 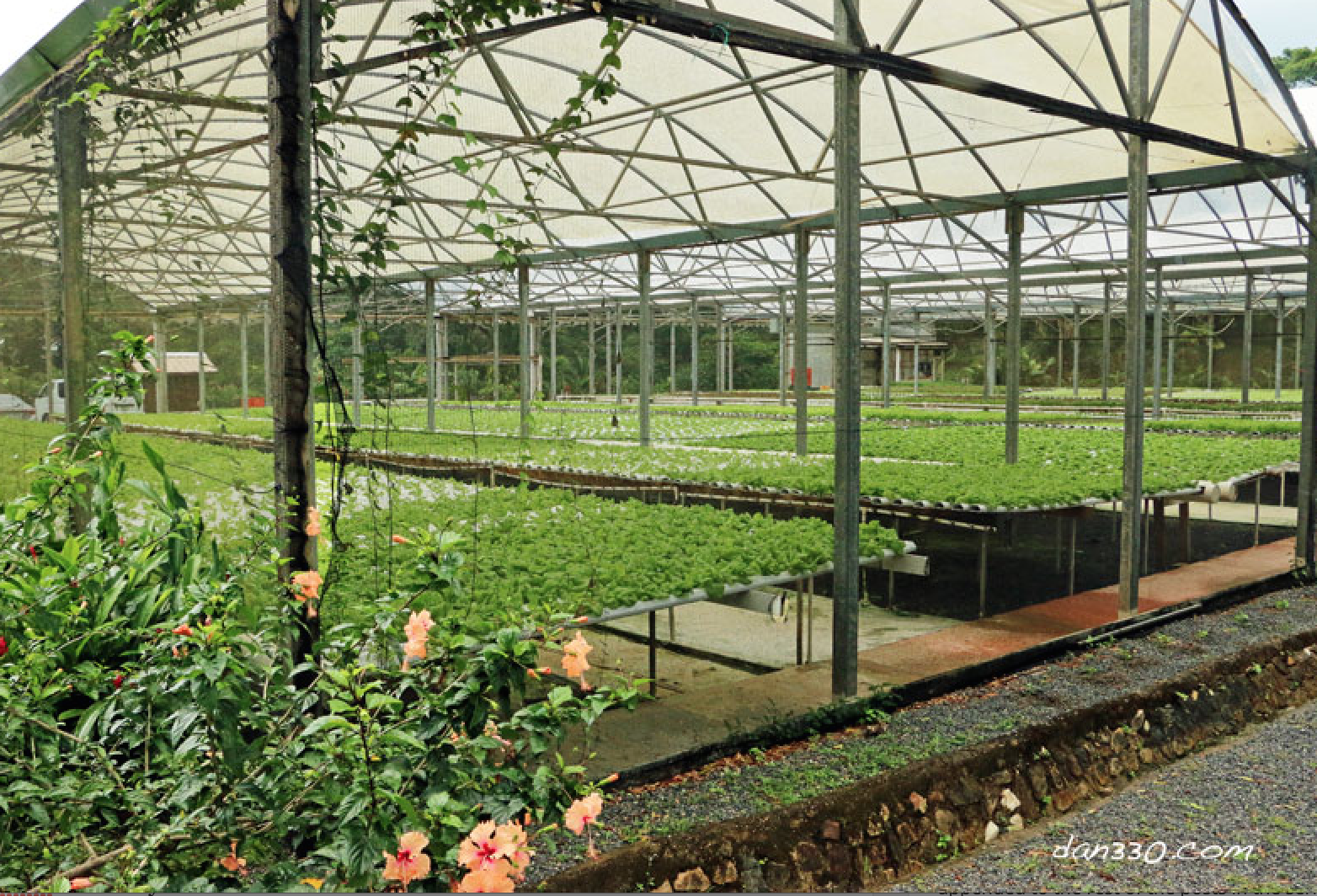 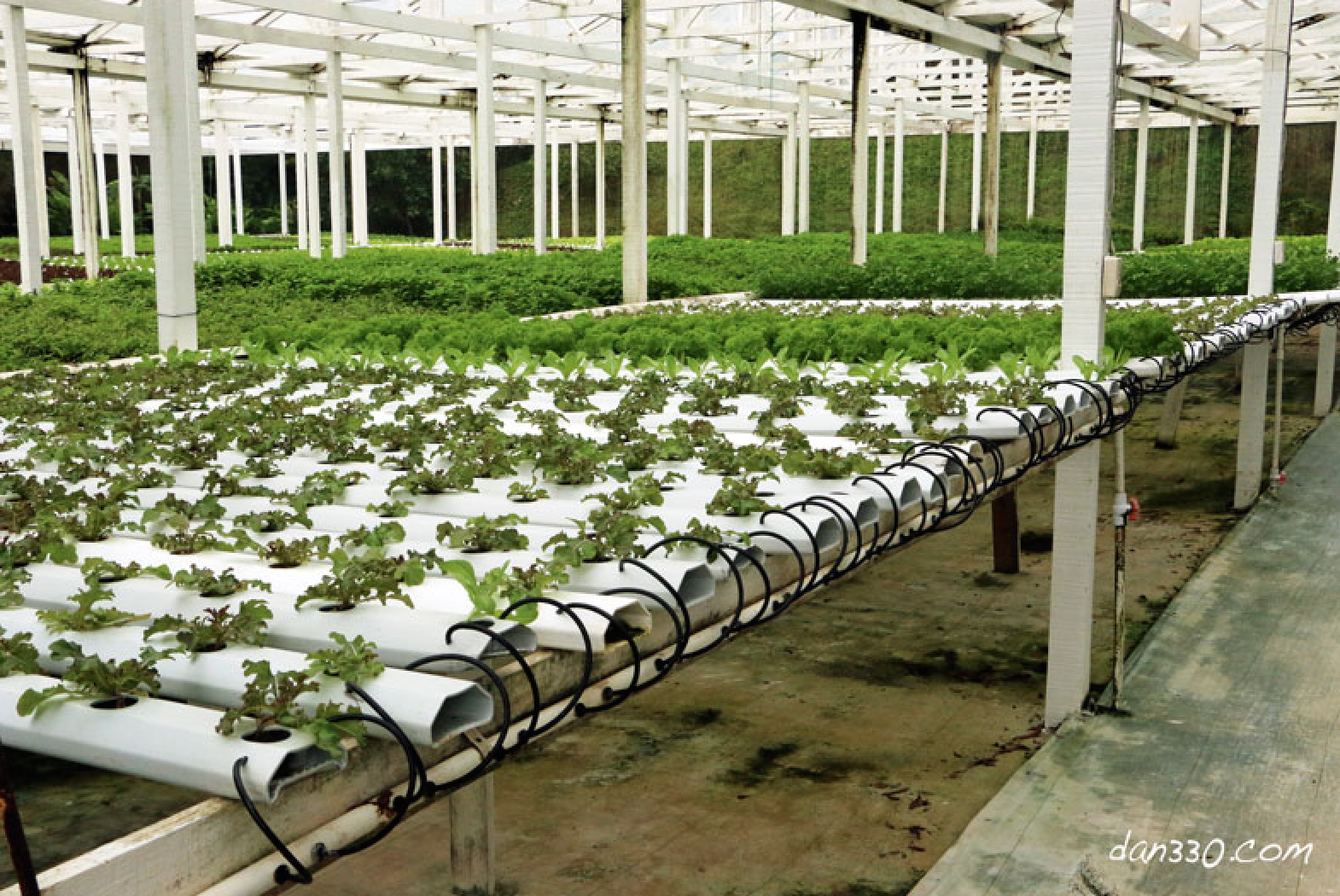 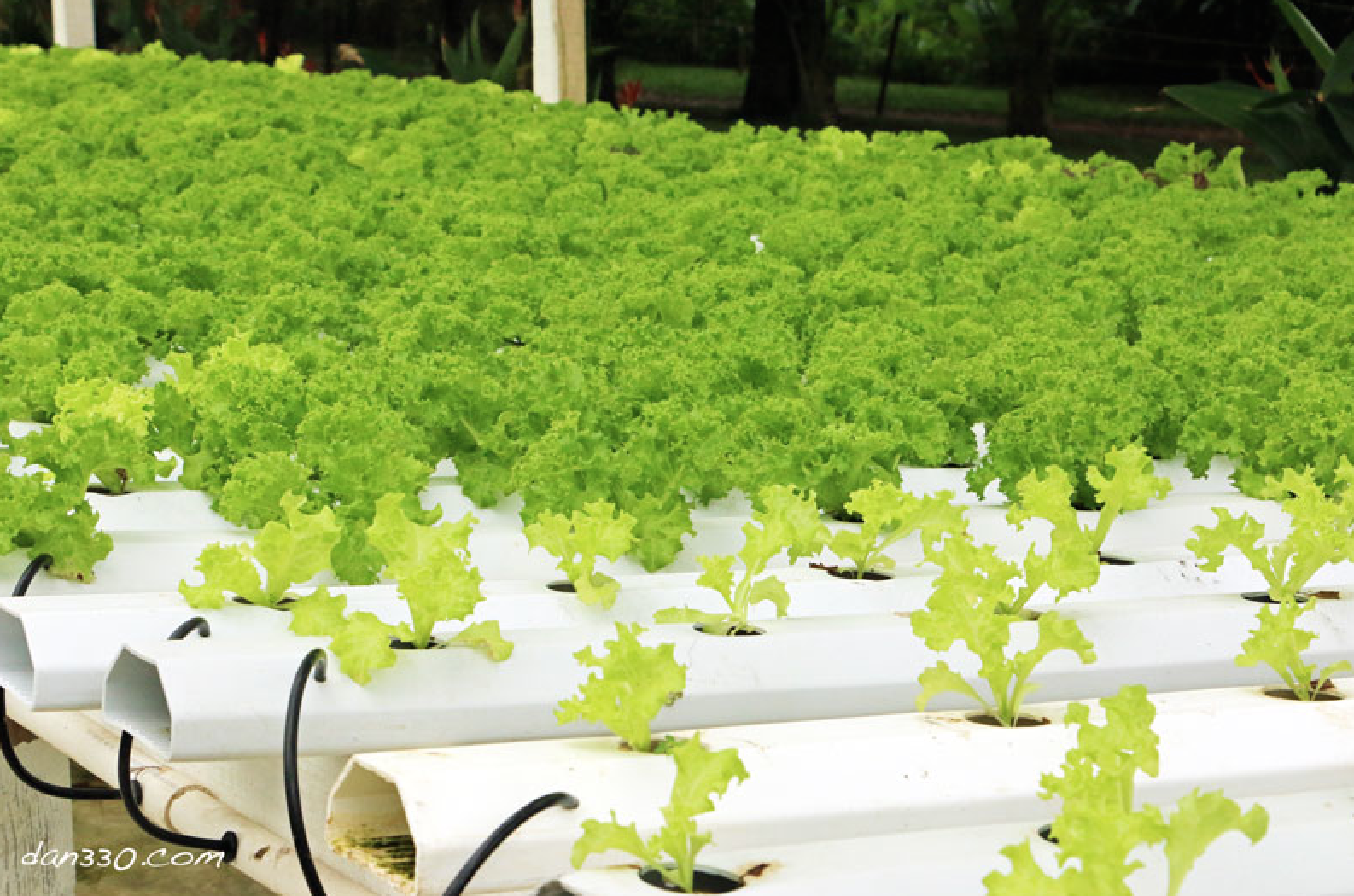 After the tour they give you a plate full of the different fruits that grow on the property. Many I had never tried before. This was a nice touch.

Partly because I am hopelessly ADD and partly because we had a ways to go before we got to our destination, we left and continued on our way. We definitely recommend this place if you have any gardening interests or just want a relaxing place to stroll around. Well done. 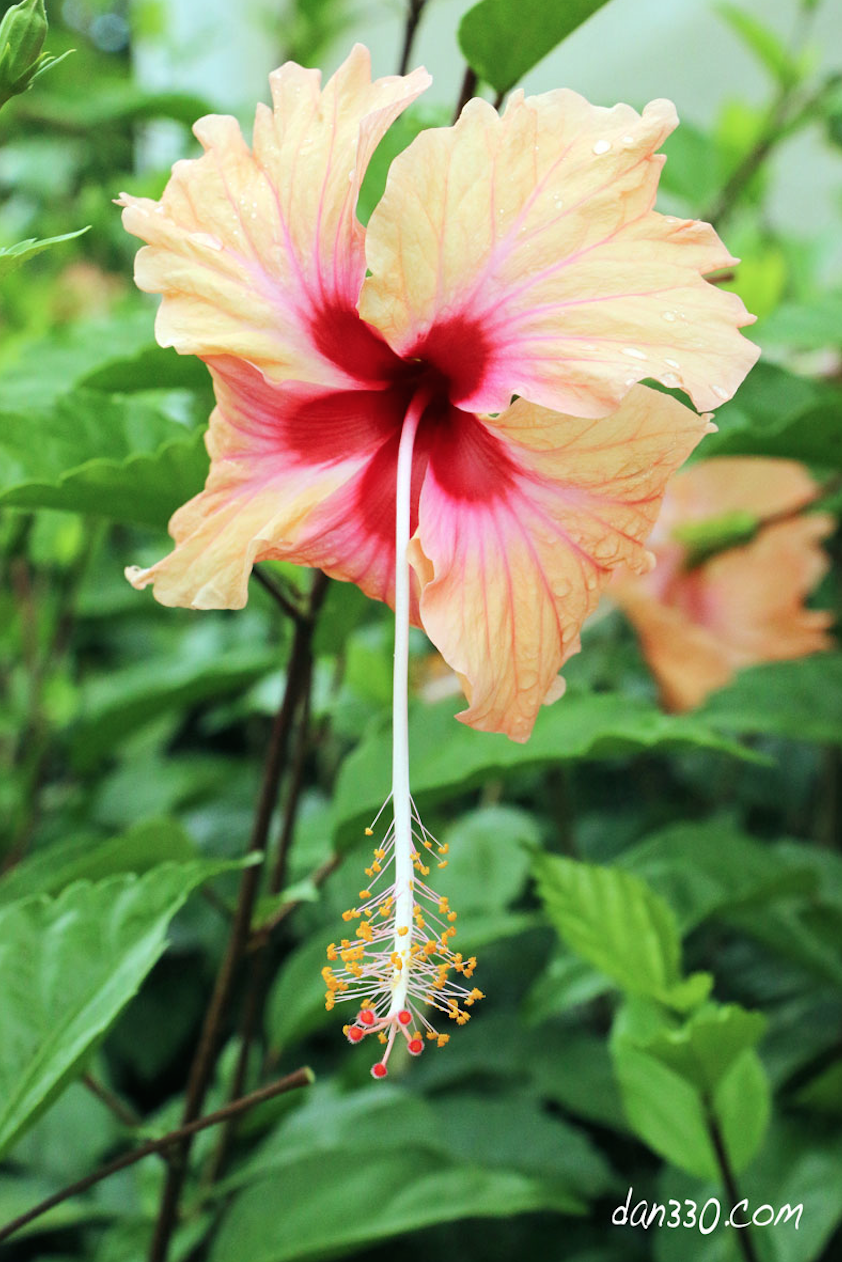 If you are on a cruise to Roatan and they do not offer a shore excursion to the Blue Harbor Tropical Garden, I read that there is shuttle service to both ports on the island, Coxen Hole and Mahogany Bay.

Now that you know about this place, go visit and give yourself some time to explore the grounds.

I would take the guided tour next time so I knew a little more about what I was looking at.

This is actually not that far from either port on Roatan so take the shuttle they provide. 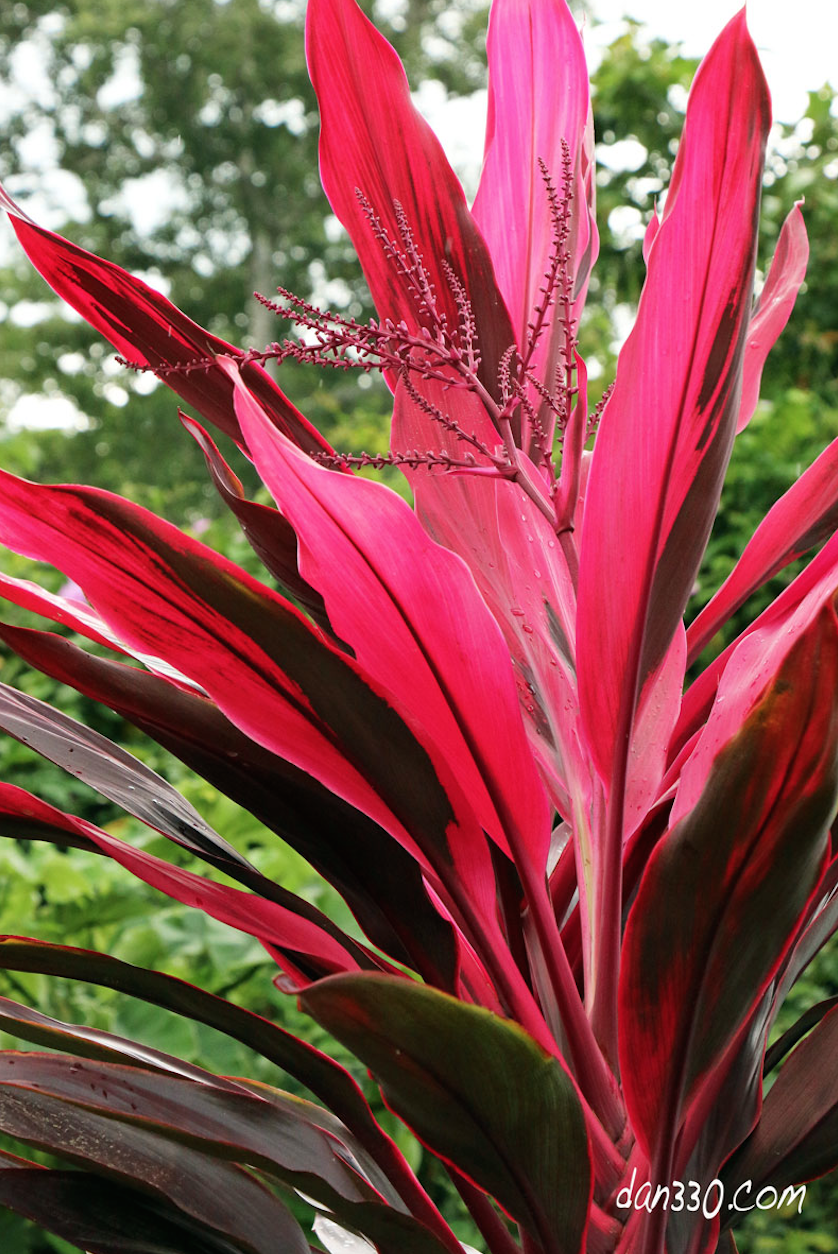 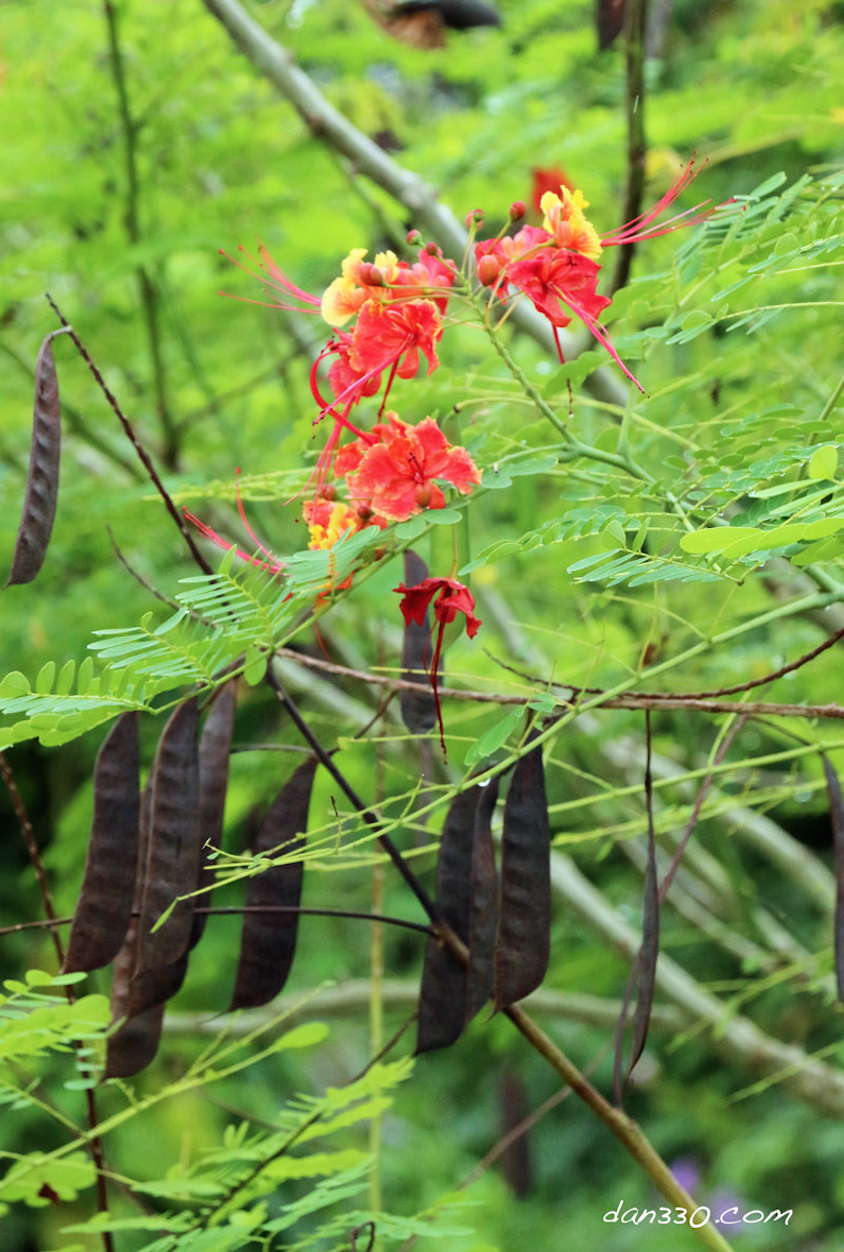 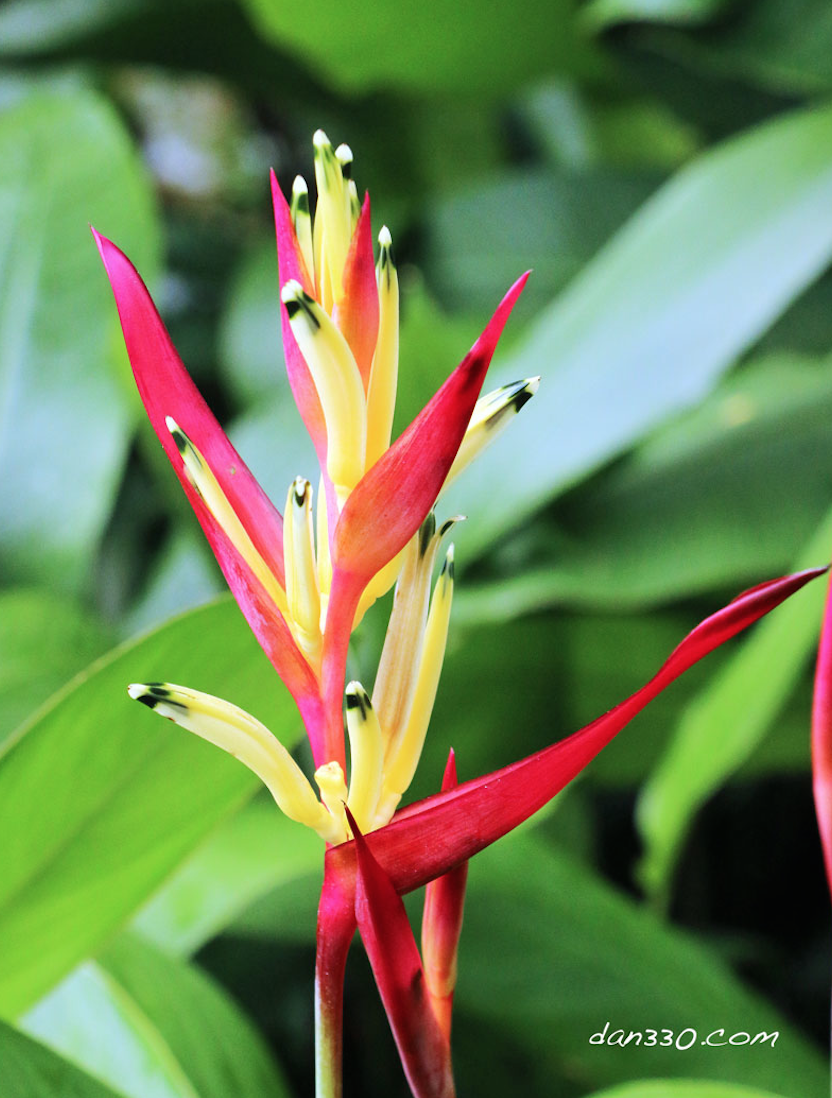 Read about the rest our trip to Roatan HERE.

For a video of the Arboretum: