Cruising on the Norwegian Dawn – Highlights

This is the last post in a series – Cruising on the Norwegian Dawn.

No question, If I were to do this cruise again, I would work less and play more. Great scenery everywhere you look. Sunrises that inspire and sunsets to remember, with lots of great destinations and things to do in between.

Going back through all the brochures and pictures it is really hard to pick out the very best part of a cruise. Let’s face it, this is a hopelessly subjective topic. We are very visual people, so prefer to tell most of the story with images. So here is our shot at summarizing a wonderful week on the Norwegian Dawn with our favorite pictures.

A few more turns and it looked like we were headed back to New Orleans. 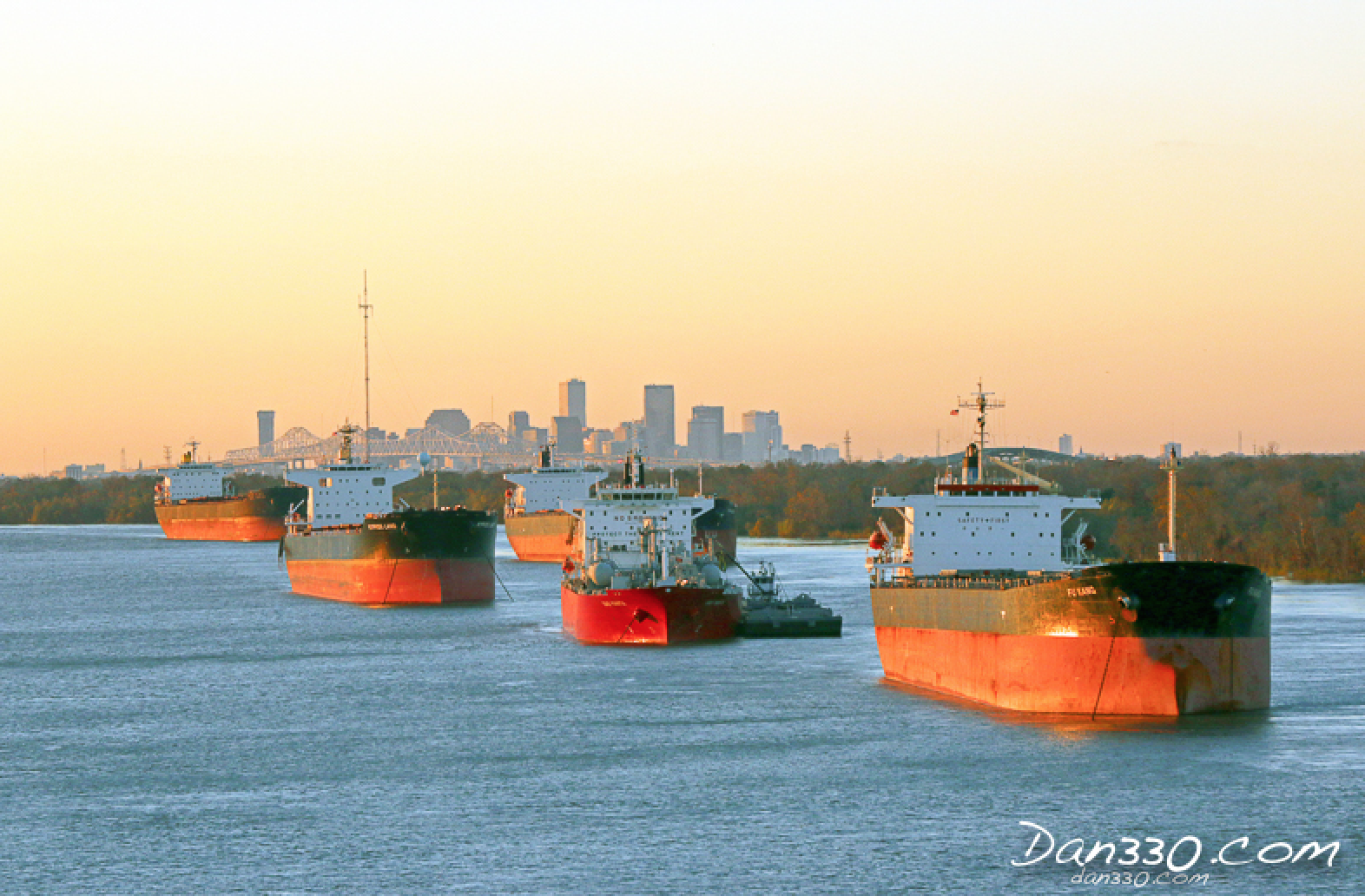 What seems like endless turns on the Mississippi River became a blazing sunset and one last view of New Orleans.

We enjoyed the casual atmosphere on board and the free style dining. No need to be in a certain dining room at a certain time. Being kind of cool outside, the departure party continued indoors and the Grand Atrium was where we had dinner.

Day 2 we spent at sea sailing towards the island of Cozumel. Being an early riser I was treated to an amazing sunrise from our balcony.

This was one of the smoothest cruises that I can remember. Even in the middle of the Gulf of Mexico the ship felt solid as a rock.

Day 2 was spent exploring the ship and winding down to vacation mode.

An early morning arrival in Cozumel marked the beginning of day 3. We parked at the pier next to another large ship. The main shopping area was within an easy walk of the cruise terminal.

A scooter ride around the south end of the island produced these photos of remote beaches and funky shops.

Approaching Roatan on day 4 we had another spectacular sunrise. 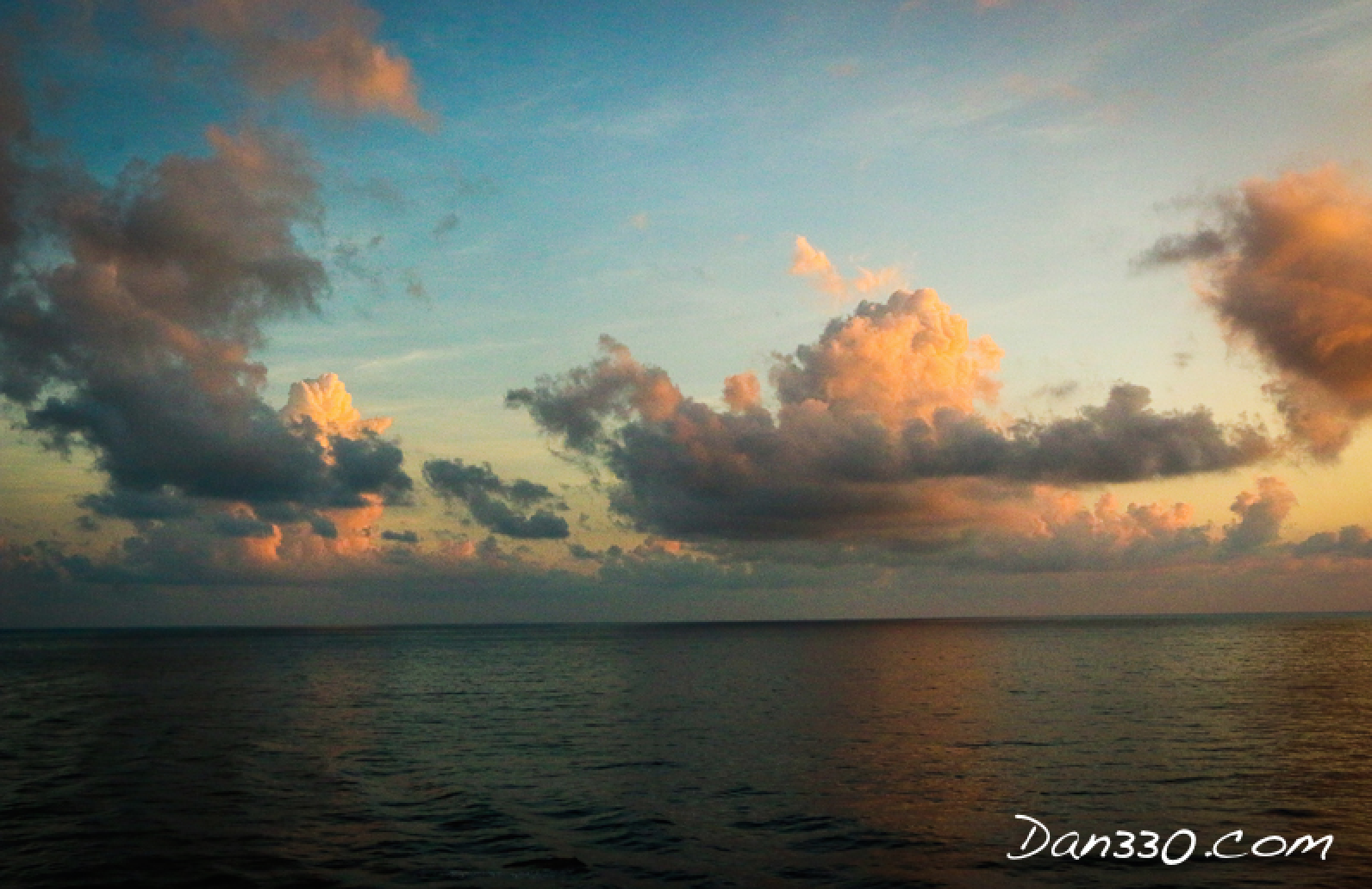 We parked at the pier in Coxen Hole. A new cruise terminal along with dancers greeted us at the pier.

We rented a car to see the sights. First stop was the iguana farm. It was fun to feed the iguanas and see the tarpon swimming by the dock.

Driving the main road to the east end of the island took us along many ridges with great views. 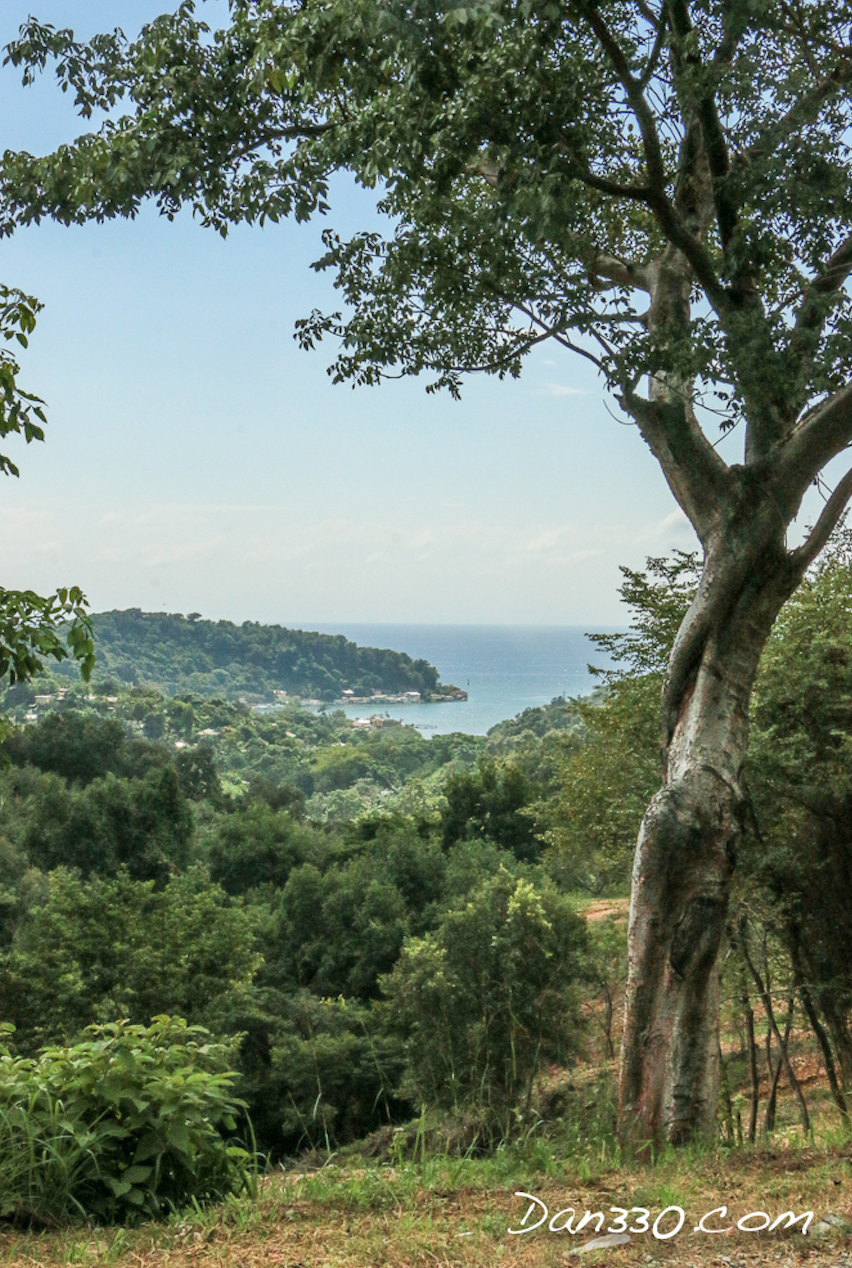 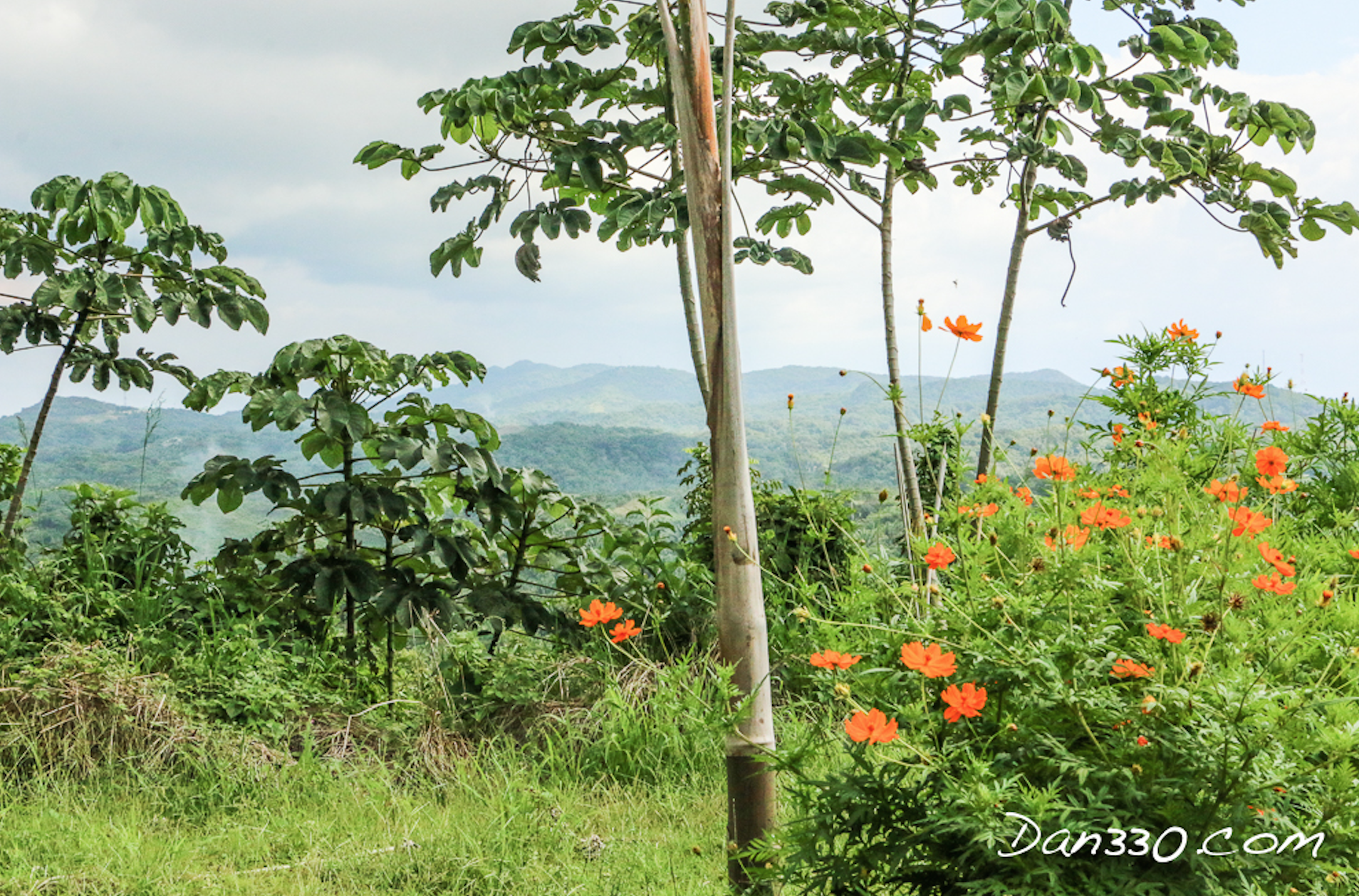 We even found someone building an ark.

The rain started and we ended up at the Blue Harbor Tropical Arboretum. Not a bad activity for a rainy day. 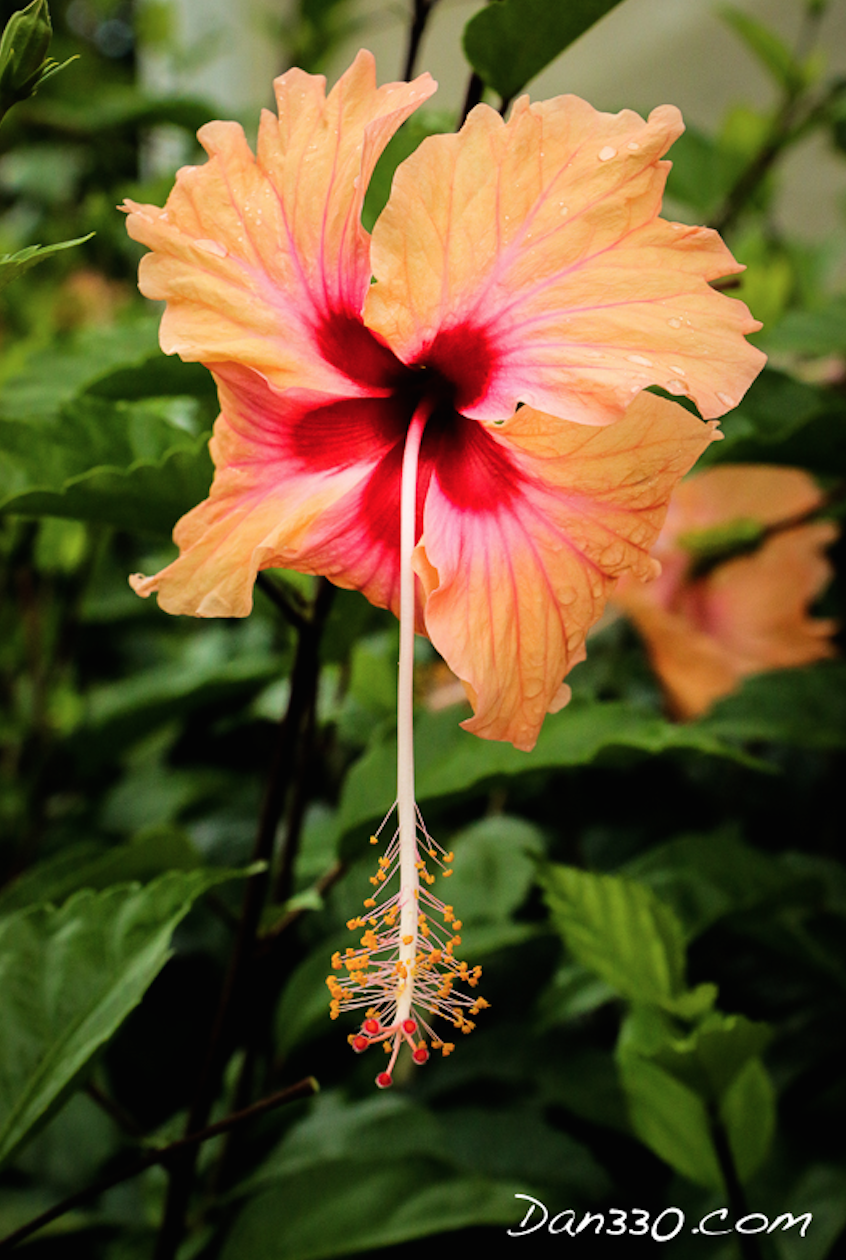 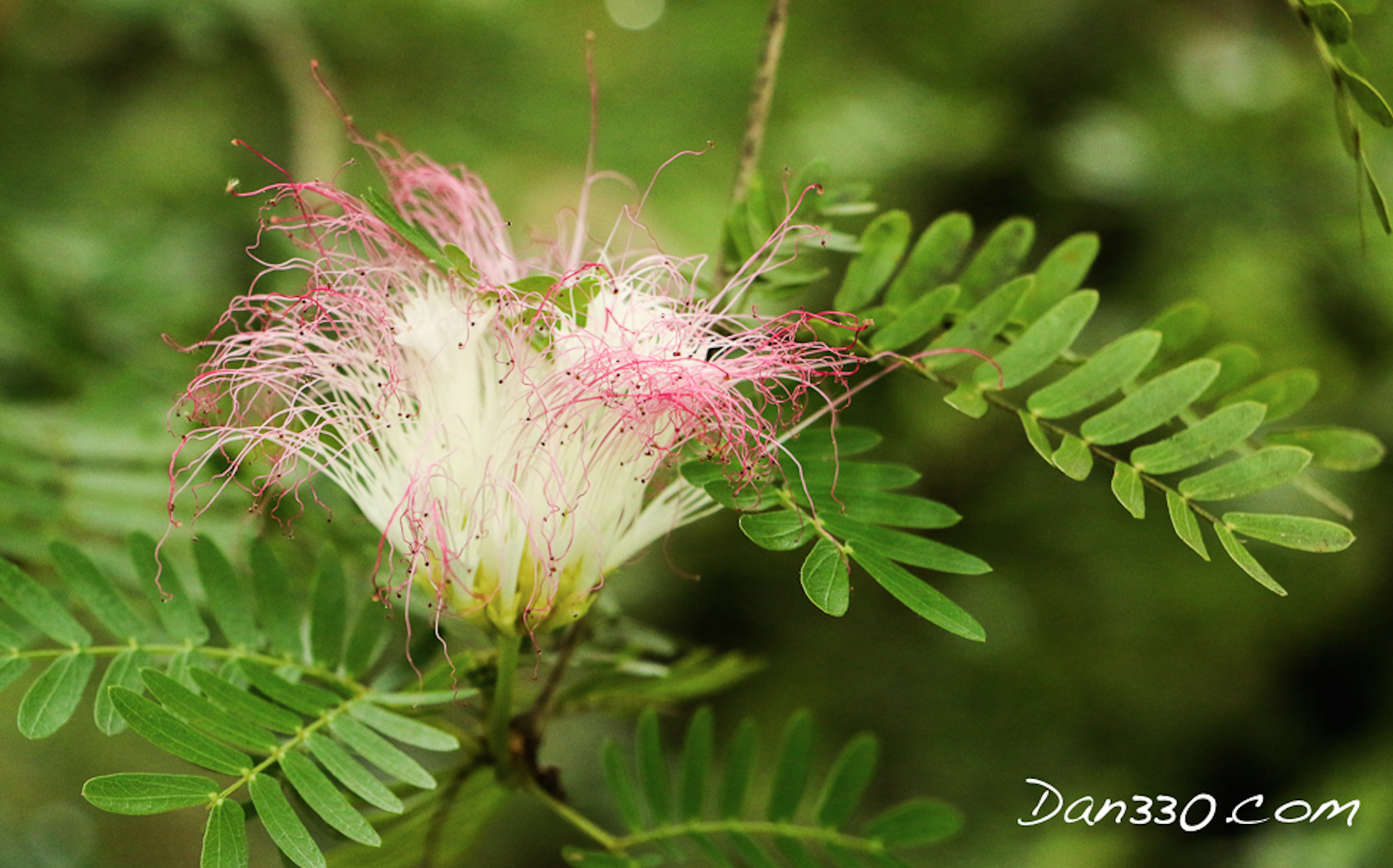 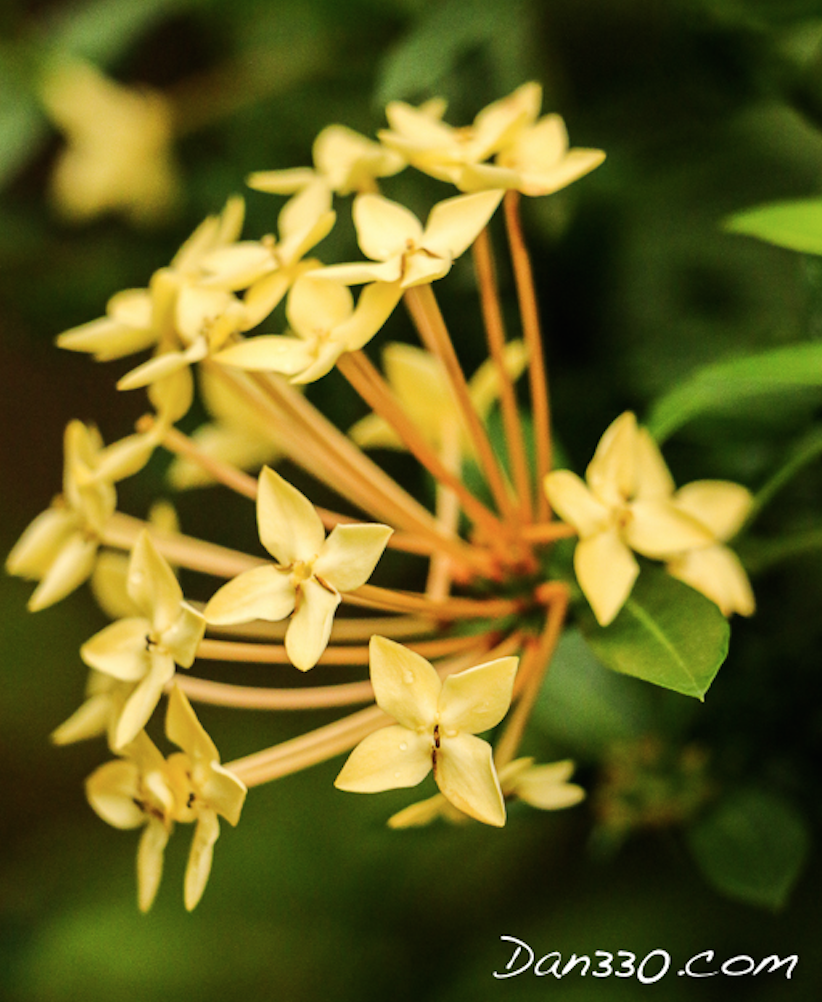 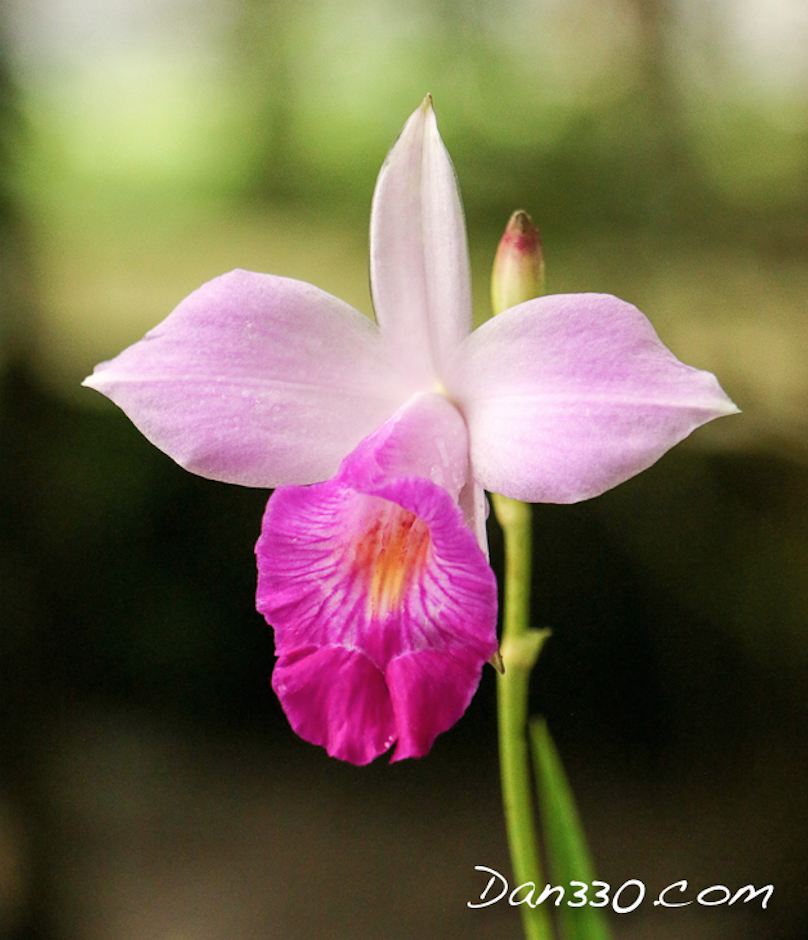 Unfortunately it was still raining when we left the arboretum. We did a drive through of the west end beach areas. Not much to photograph. 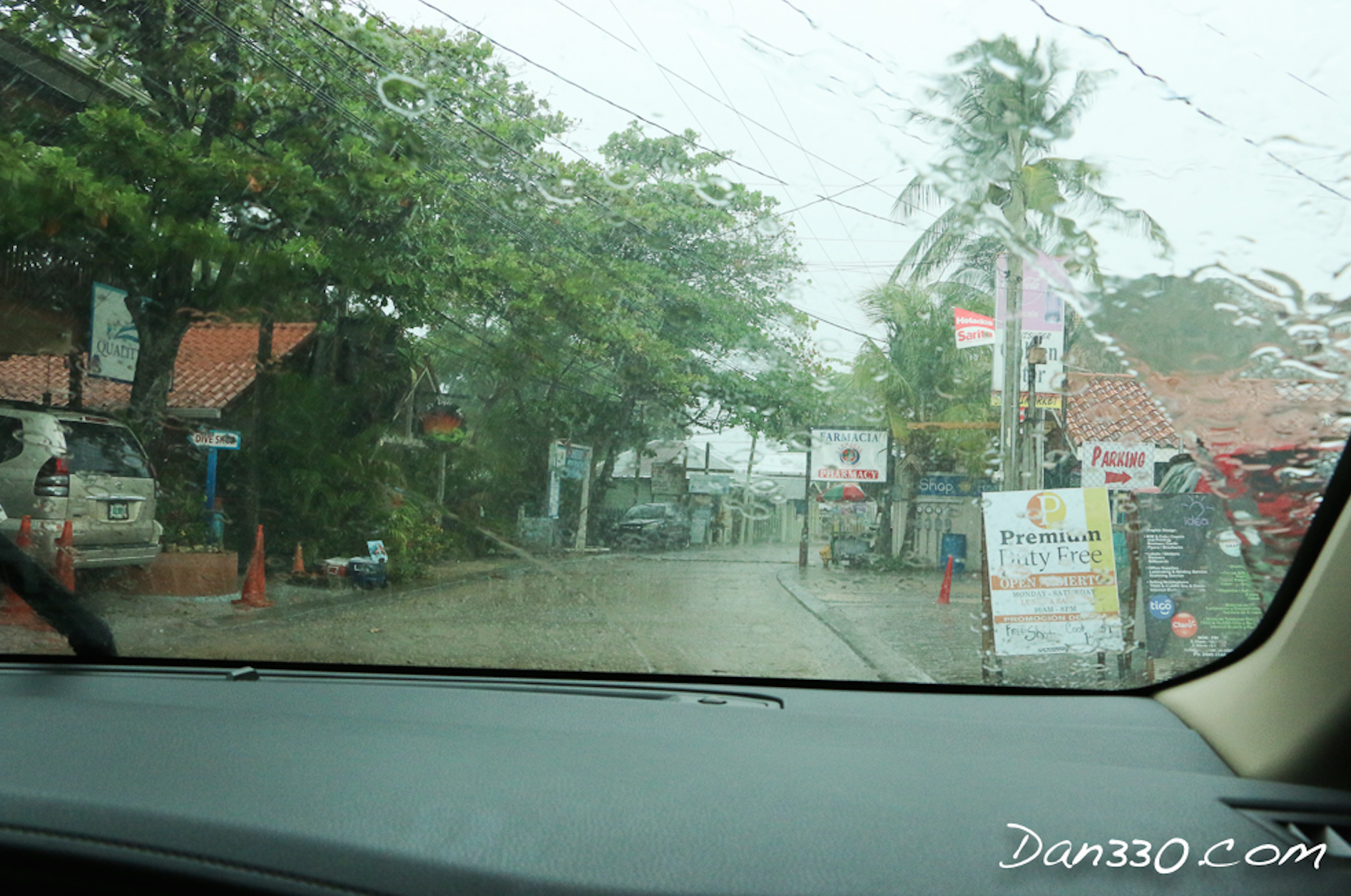 Heading back to Coxen Hole we turned the corner there was the pier.

Sailing away from Roatan after sunset.