The Truth About Drunk Driving And It’s Effects 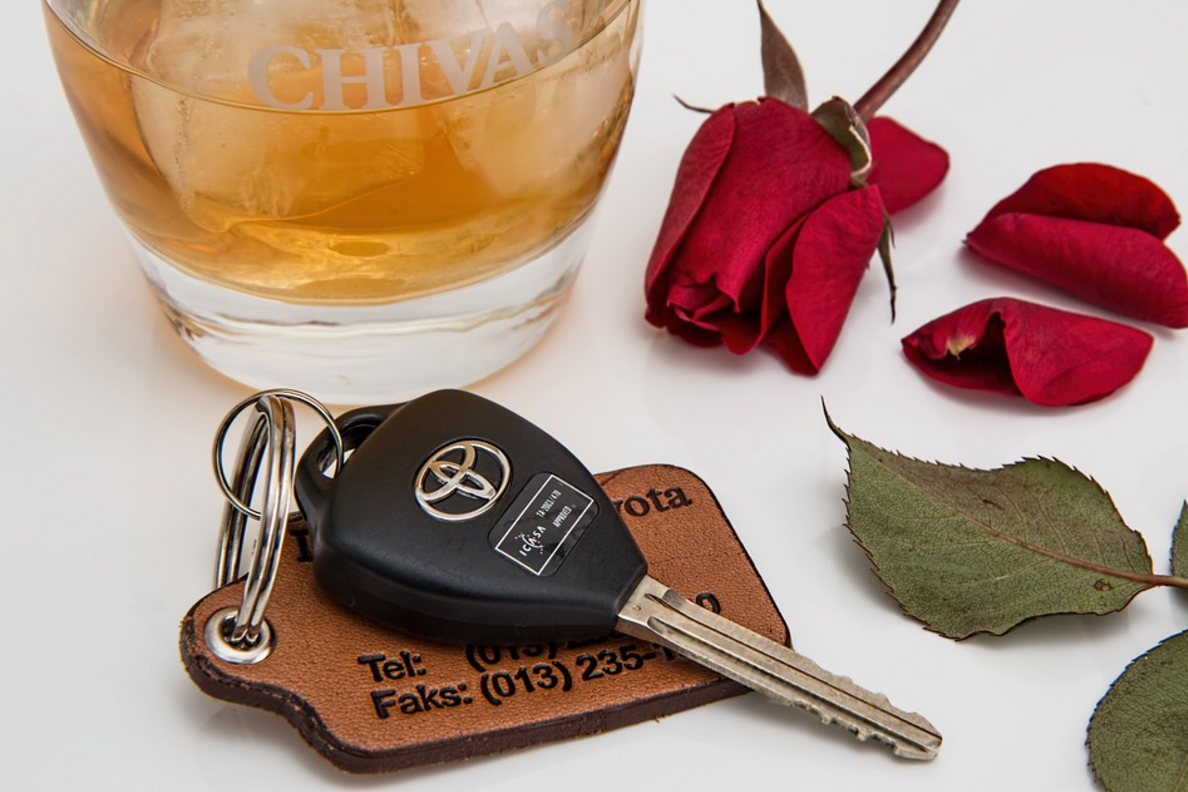 Drunk driving is a big problem across the world, and we’re all aware of the dramatic impact in can have on people’s lives. The best way to drive is completely sober, and we’re advised to not even have one single drink before getting behind the wheel. But there are many facts about drink driving that you may not be aware of:

12. Due to the fact that alcohol dilutes itself in the water around your body, organs that contain a lot of water, such as your brain, are particularly at risk. This is what makes our brain and nervous system so vulnerable to it’s effects.