Changes You Can Make In The Garden Before Autumn Comes In

Summer has still got a few weeks left, but by this point in the year, thoughts begin to turn to fall. The days are beginning to close in, and though the temperatures have yet to catch up, the early leaves are beginning to turn golden.

After a summer spent outdoors, no doubt indulging in many DIY projects, it’s all ending too soon. You want to continue the days in the sun, but you don’t have time to embark on something that is going to take weeks rather than days. 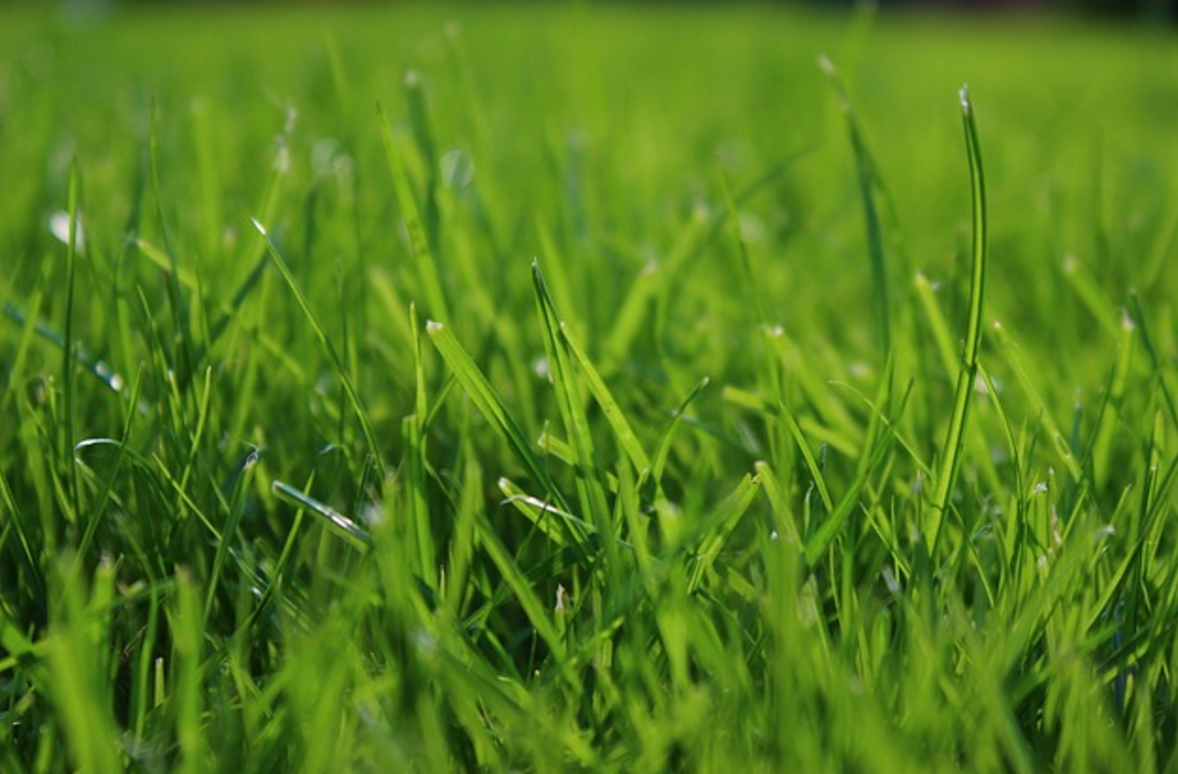 Fear not, you still have time to make some changes. Some aesthetic, some environmental and some just plain good sense – and there’s time for them all. If you want a final rush of activity before shutting down for the winter months, here’s a few ideas to consider.

Longer nights means there are more chances for the burglars of this world. Studies have shown that, by October, burglaries go up by almost 5% and malicious damage up to 160%. This is a great time to evaluate your security choice and see if anything can be altered. Lighting is the first place to look for improvements – more light just makes more hassle for thieves, so they will look elsewhere. 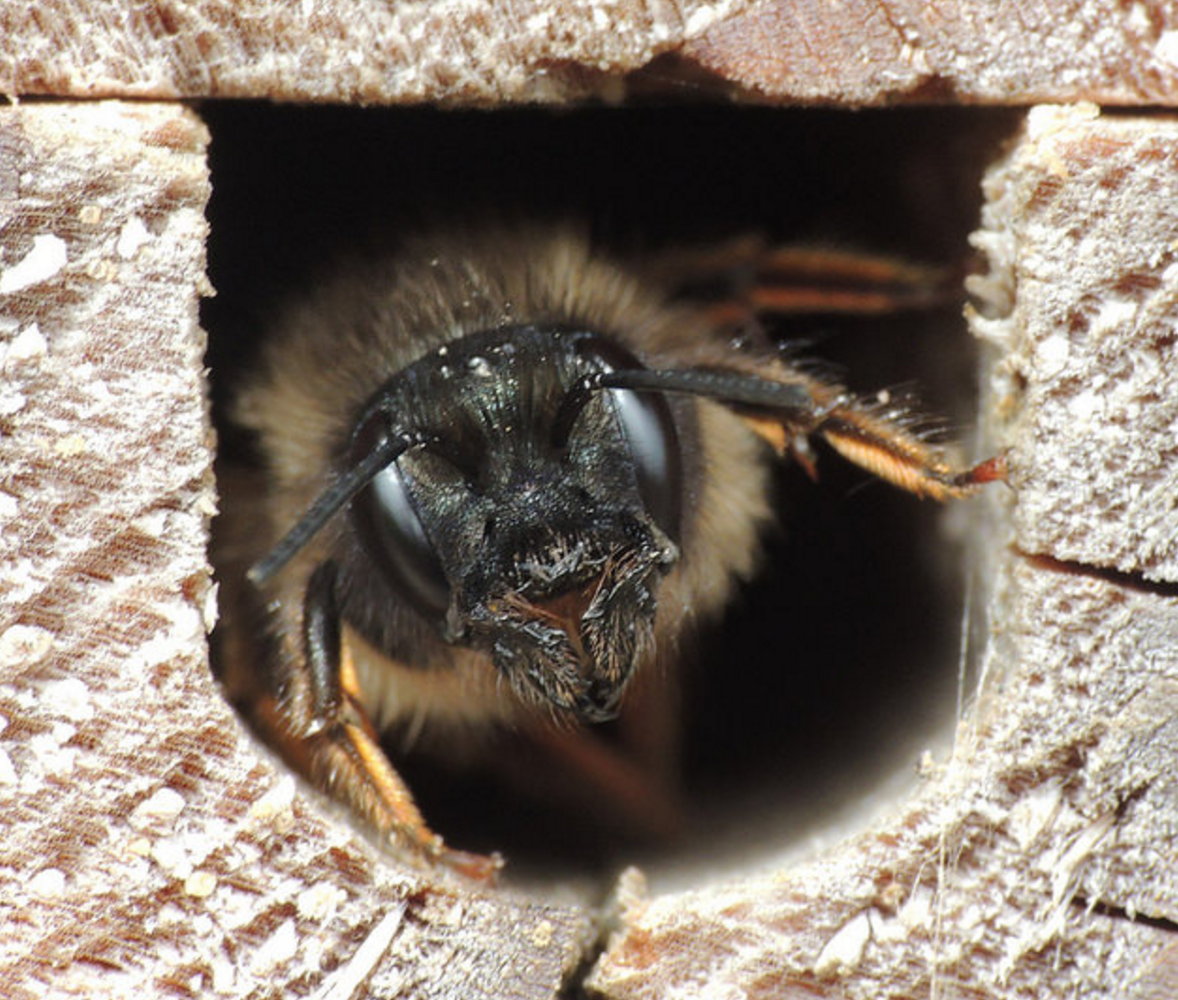 There are many reasons for having an insect hotel, as the environmental benefits are huge. You can give hardy insects somewhere to shelter during the worst of winter, and have it set up in time for spring. It means you will be the first to attract beneficial insects to your garden, which should help with pollinating your spring flowers.

In a perfect world, compost should be begun during the summer months and have as long in the sun as possible. However, if you like to plant late-season, then you still have time to work on something for next year. Compost should ideally have a year undisturbed, but could be ideal for planting late plants like pumpkins in a year’s time. Don’t forget that fallen leaves can make fantastic compost, so be diligent about sweeping them up. 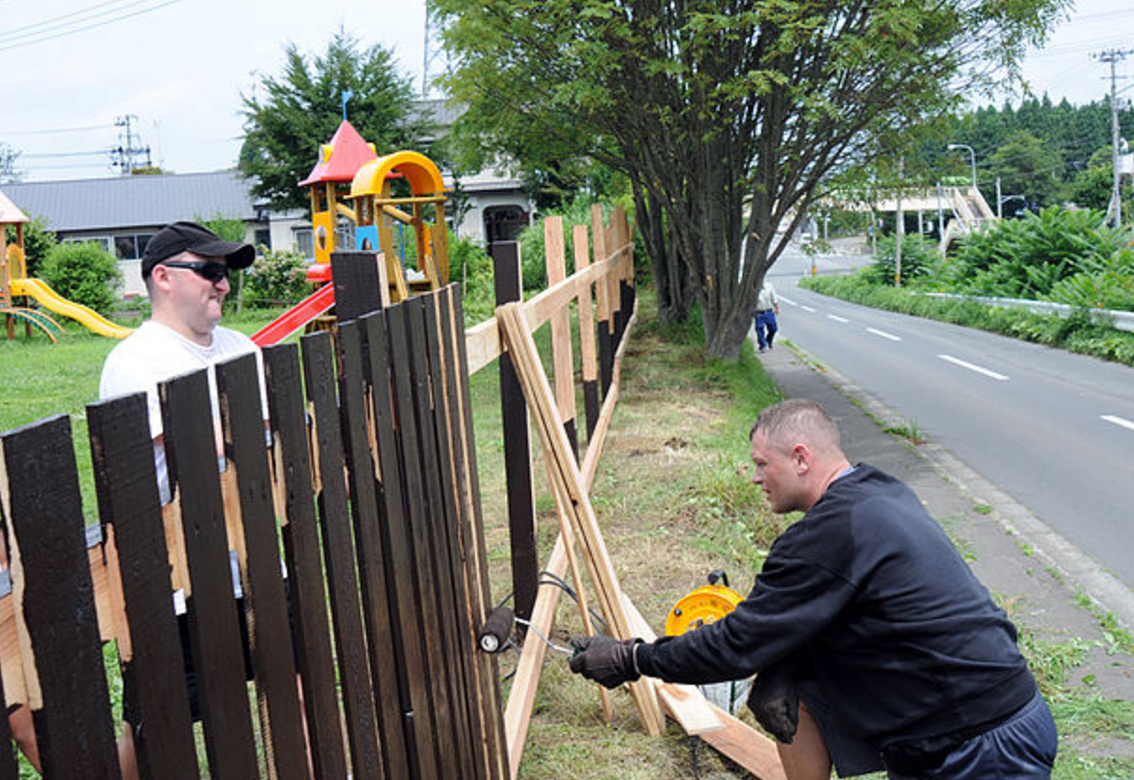 Obviously, there is a “within reason” caveat here. If you have a huge amount of fencing to cover, then it might be best to save this job for spring. If, however, you’ve just got a few panels that need tidying up, you still have plenty of time. You can strip, prepare and paint in the space of a couple of days given the right weather conditions. Not only does this improve the immediate appearance, but it also gives you one less job to do next spring.

You want to start with a blank canvas next year, so cleaning all the mud and debris from everything now is a good way to get a jump on things. Jet or power washing is the way to go. You don’t even need to hire something in, instead opting for a small handheld device that you can even power from a water butt. It takes no time at all, and you’ll see the improvement immediately.