Your Home Is Your Castle, So Defend It Against The Elements

It’s funny how quickly your tranquil living space can turn into a disaster area, thanks to the elements. One day, you’re minding your own business, reading the newspaper. The next, your house is infested with termites or under six feet of water. Here we’re going to take a look at some of the common and not so common disasters homeowners face. And we’re going to investigate what they can do about them.

Have you ever returned to your home to find that telltale sign that you’ve got an insect problem? The first sign is usually ants that have wings. But invasions can be even more serious than that. 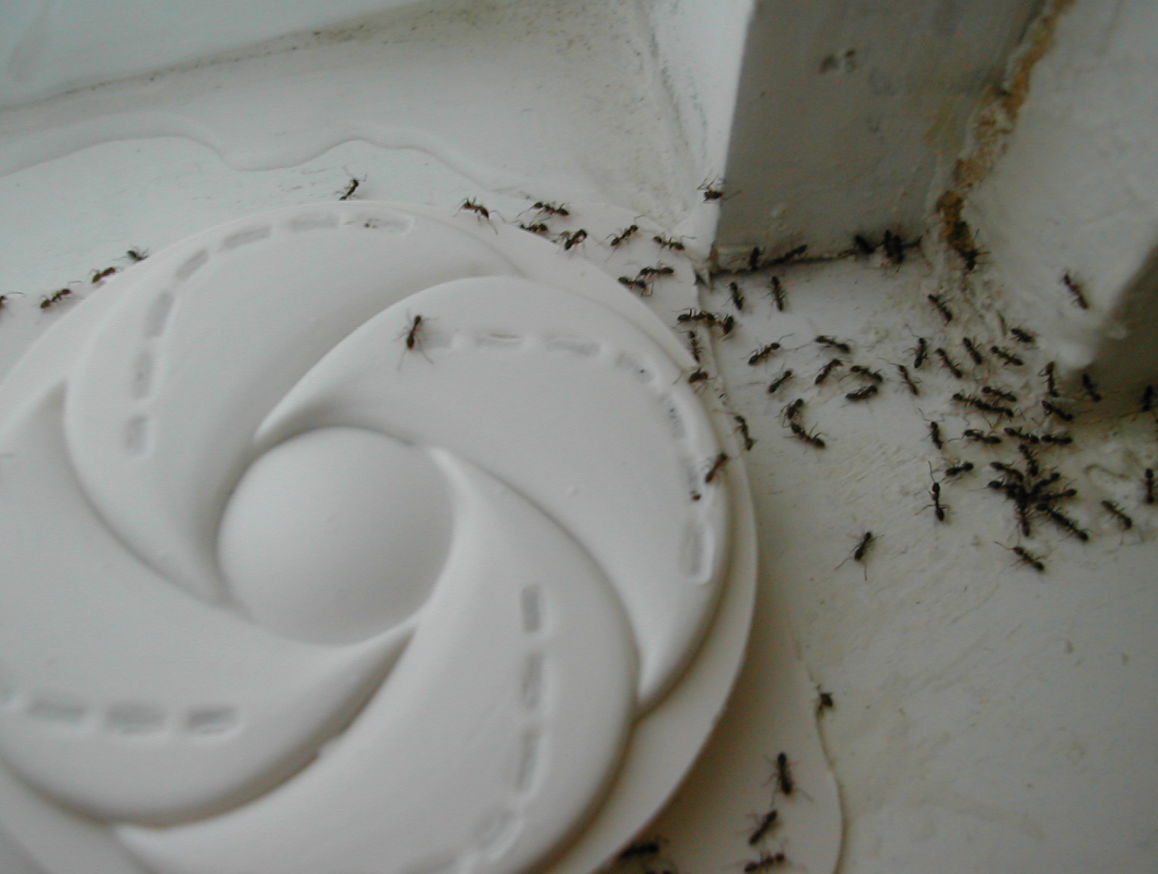 Architect Leigh Jerrard is clear on the risks. He says that once creatures get into your home, you only have a matter of days to get them out before they start doing severe damage. Critters in your attic and walls can start chewing through the electricals. And they can also make your home stink so much that it’s rendered uninhabitable. The solution? Use as much caulk as you can, bunging any entry holes through which creatures could invade. If they’re already in your home, call pest control to rid yourself of the problem. But, beware, this is a far costlier option.

Recently, we’ve seen a spate of floods throughout the California, thanks to a strong El Nino. It’s meant that homes have been exposed to dirty water. And the water has gotten into their walls and started to grow mold. 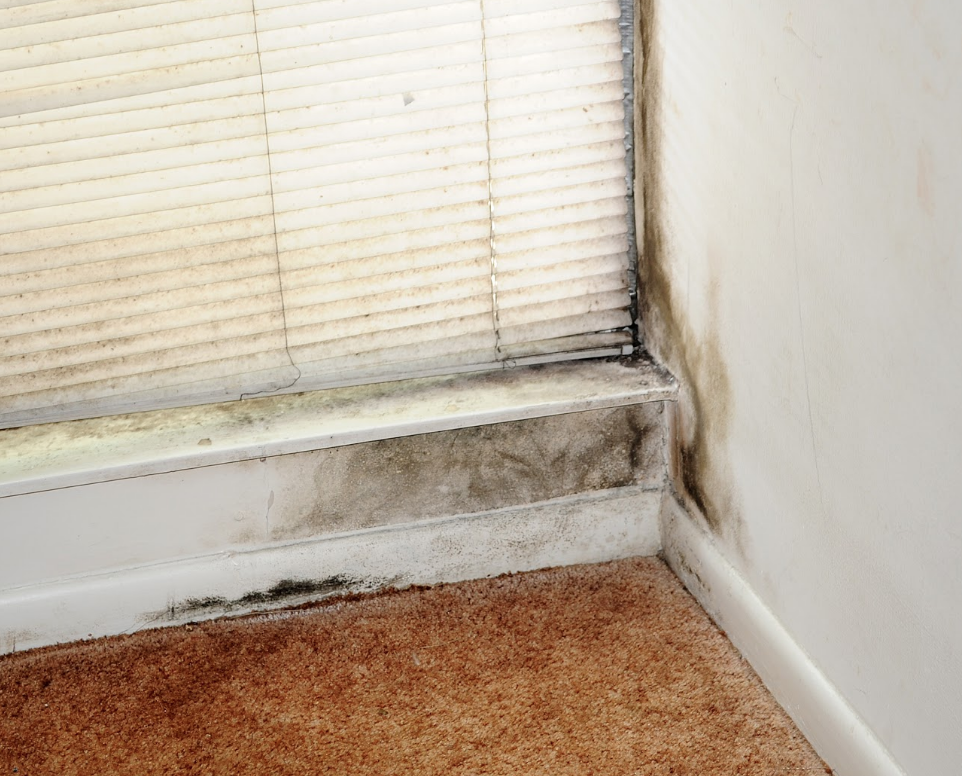 But it’s not just the West Coast that’s had problems. So too have towns in the south, and most recently, of course, Louisiana. The flooding itself is dangerous, of course. But it also has some rather nasty after effects on your home. The most obvious are the smell and the mold. Mold is particularly damaging to your health and can cause respiratory issues if left untreated.

There’s not much you can do to prevent against flood damage. If the levees burst, they burst. But there is a lot you can do to clean up afterwards. First off, find a water damage company that specialises in removing mold from walls and floors. According to the CDC, mold can cause wheezing, eye irritation and chronic lung diseases in older people. So it’s not something to be taken lightly. Second, make sure the mold doesn’t come back. Once a wall is infested with mold, it can flare up during hot and humid weather, causing health problems. 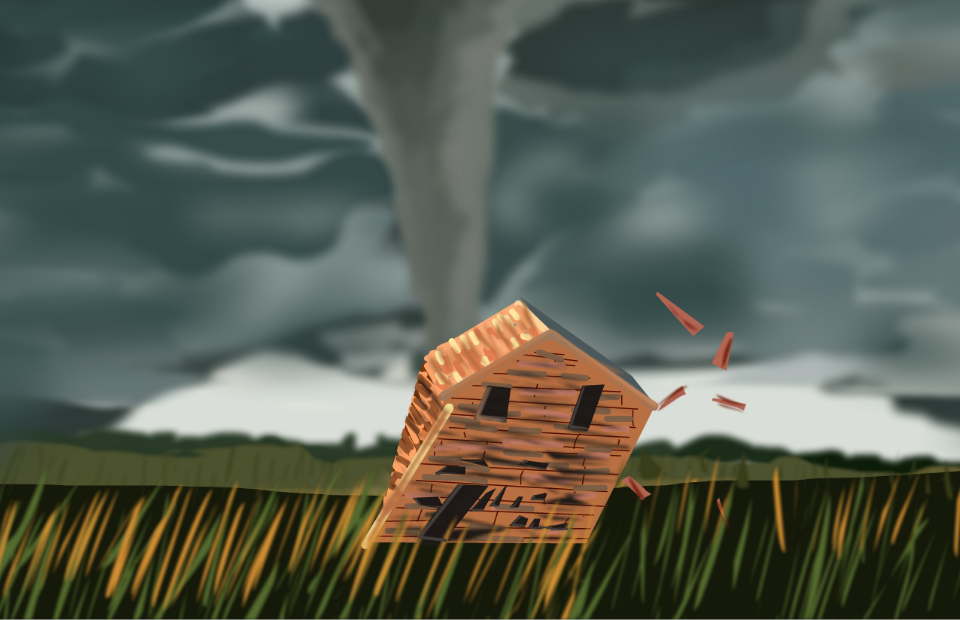 Wind can wreak havoc with your home, especially if it’s a temporary construction. It can also wreck things like roofs and garage doors if it can get in and underneath. Right now, Popular Mechanics has a great article on how to defend your home against the elements. Essentially, their advice is to batten down all the hatches. That means making sure that the wind can’t get in behind any of the external openings of your home. If your home doesn’t have permanent foundations, they also recommend Cable-Tite to pin it down. These cables can take up to 6700 pounds each.