Major Health Problems You Could Have Without Knowing 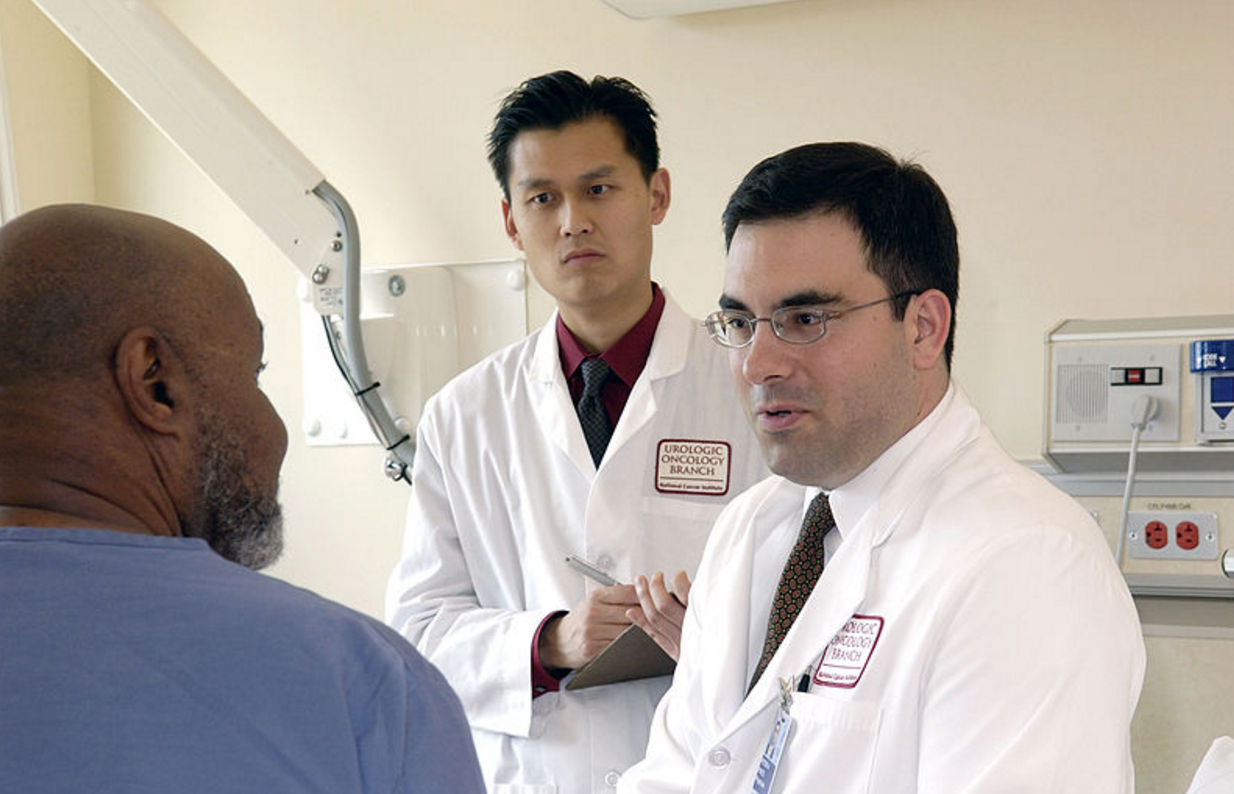 There are certain health problems you’ll be able to identify immediately. If you have food poisoning or tooth problems, the painful and distracting symptoms will tell you everything you need to know. However, some conditions can creep up on you unexpectedly. Certain health problems don’t present symptoms until later stages. Some don’t even have any noticeable symptoms.

Because of this, you may have a disease or infection without even knowing about it. It isn’t rare for these to occur in people without them finding out for a long time. It’s important to keep yourself educated and know how to get yourself tested. Here are four major health problems that can creep up unexpectedly.

Cancer can be a silent killer. With many forms, symptoms are hard to notice. Apparent symptoms may not present themselves until later stages. The cancer awareness roadshow helps many people discover and prevent unexpected cancer every year.

You should always check your body for any lumps or moles you haven’t seen before. These can often indicate the growth of cancerous cells. There are tests you can take to check yourself for common types of cancer, such as a pap smear for females to test for cervical cancer. Prostate cancer is one of the biggest unnoticed health issues for men. You can learn more at http://prostatecancerdr.com/.

It’s important to identify any risk of cancer early in order to prevent it. Symptoms can often be confused with other illnesses. If you have any issues such as coughing for an extended time, changes in bowel habits or sudden weight loss, see a doctor.

Certain STDs are notorious for being asymptomatic. Since symptoms are often not present or mistaken for other health issues, some people go a long time without knowing they have an STD. This can cause severe consequences for you and your sexual partners in the long run.

Chlamydia is the most common and the sneakiest STD. In fact, 50% of men and 70% of women infected with chlamydia don’t notice any symptoms for years. Those who don’t know they’re infected can pass the infection on to many sexual partners without realizing.

Other STDs, such as gonorrhea, can also be asymptomatic for a long time. Because it’s hard to know when you’re infected, it’s important to get tested if you’re sexually active. Practicing safe sex is the best way to prevent any STDs, but even with protection, some can creep through. You can learn more about sexual infections and tests at https://www.dred.com/uk/list-of-stds.html.

For most people with CKD, it’s impossible to know in the early stages. Initially, your body can deal with the slight reduction in kidney function. The lack of symptoms means it’s only usually detected in the early stages by blood or urine tests. The later stages can be much more problematic.

Advanced CKD symptoms include swelling, shortness of breath, blood in your urine, and muscle cramps. Later stage CKD often needs to be treated with dialysis or transplants.

It’s much easier to treat CKD in the early stage, so it’s worth getting your blood and urine tested. Check out http://www.nhs.uk/Conditions/Kidney-disease-chronic/ to learn more about CKD and take a self-assessment.