Four Mental Health Conditions That Are More Common Than You Think 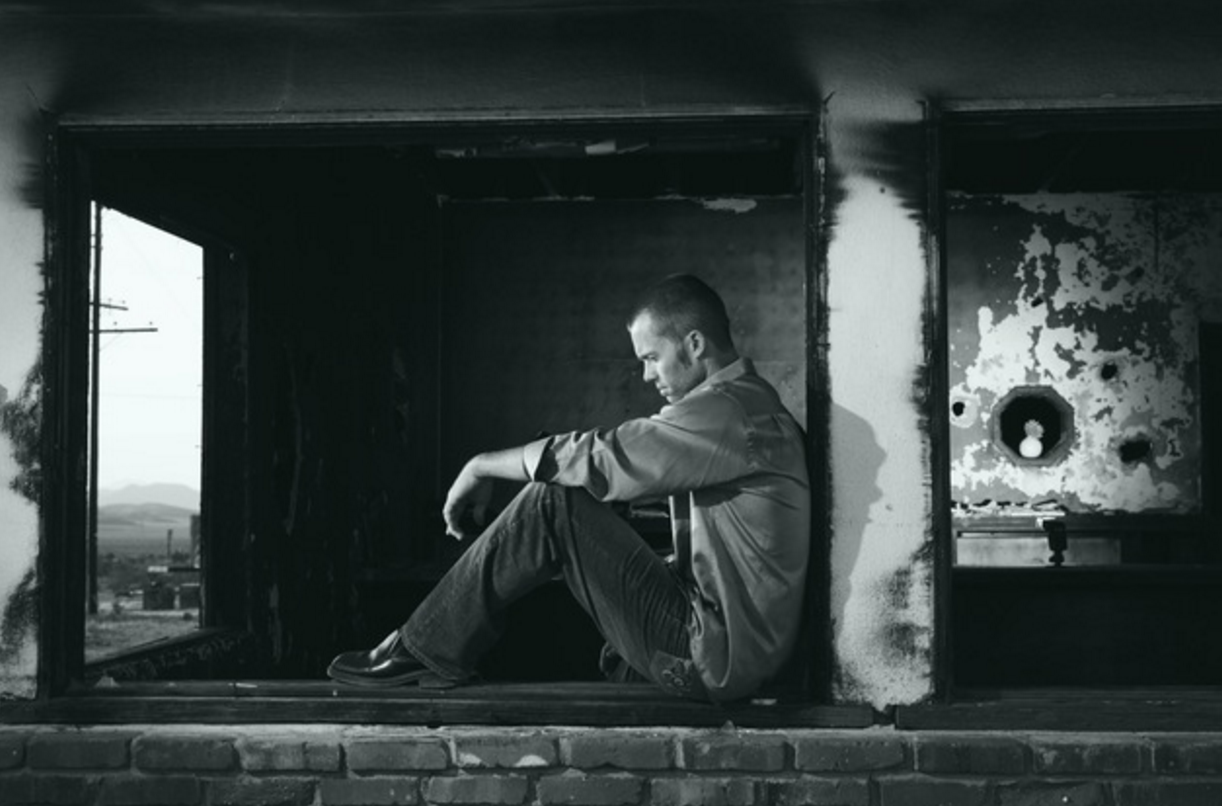 While people are working tirelessly to reduce the stigma of mental health conditions, it can still be a really tricky conversation topic. The misapprehensions surrounding mental health are difficult to disperse, and we still have a long way to go. For example, a study carried out in 2009 by the APA concluded that people are more scared of others with mental health conditions now than they ever have been in the past. People feel the need to hide conditions for fear of being treated differently, and not being given the same opportunities as people who do not suffer. There’s even research that says that 68% of Americans do not want someone with mental illnesses marrying into their family, and 58% don’t even want them in their workplace. So while people are fighting tirelessly to eradicate this stigma, people are forced to suffer silently. And it’s not just a few people suffering, academics from the National Institute of Mental Health estimate that one in four Americans has a diagnosable mental illness, many of whom don’t feel like they can seek the help they need.

Particularly common in women, anxiety disorders can range from mild to crippling, with everything in between. The National Institute of Mental Health theorizes that around 18 percent of adults in America suffer with anxiety disorders, although the figure could be much higher. Characterized by feelings of dread, panic attacks, difficulty sleeping, and heart palpitations, anxiety disorders can be really tricky to live with. Sufferers can find that they avoid situations which trigger their anxiety, which can lead to isolation from friends and family, an inability to continue with employment, and a condition which is liable to snowball.

It is treatable, however. Many people find that a type of counselling called cognitive behavioral therapy (CBT) can offer really positive solutions. Rather than counselling in the sense of talking about feelings, CBT allows anxiety sufferers to discuss triggers for their anxiety, and create solutions enabling them to cope. This allows them to slowly ease themselves back into society with a renewed confidence, although many people find that some level of therapy has to be maintained to keep from slipping back into old habits.

Anxiety disorders are far more common than anybody might realise, and can be truly debilitating for sufferers. If you’re concerned about your level of stress and anxiety, reach out to your doctor and explore your options, and just remember that you’re not alone.

There are various types of bipolar disorder, the most common being bipolar 2, which are suffered by almost three percent of the population of the United States. All are characterized by periods of elation or mania, and periods of depression. It is a common misconception that this can look similar to mood swings, but actually the periods of the two extremes can last a matter of weeks, and cause serious problem for the sufferer. It can be tricky to diagnose, especially bipolar 2, as it will usually be flagged as clinical depression initially. This is the time that people tend to seek help, or experience feelings which cause others to refer them for medical help.

During a manic phase a person will feel a sense of elation, energy, and ambition, but it can also come with lessened inhibitions. In people with bipolar 2, the mania is less extreme, called hypomania. This comes with all the same symptoms, just to a lesser extent. This is why it is considered so difficult to diagnose.

Varying types of treatment can be successful in controlling the different variations on the disorder, although it can’t be cured. Treatments include medication to lessen the severity of the depression and mania, therapy, and also learning how to recognise the triggers and signs of an episode. Regular exercise, a good diet, and a healthy amount of sleep are all considered to help minimise the symptoms as well. 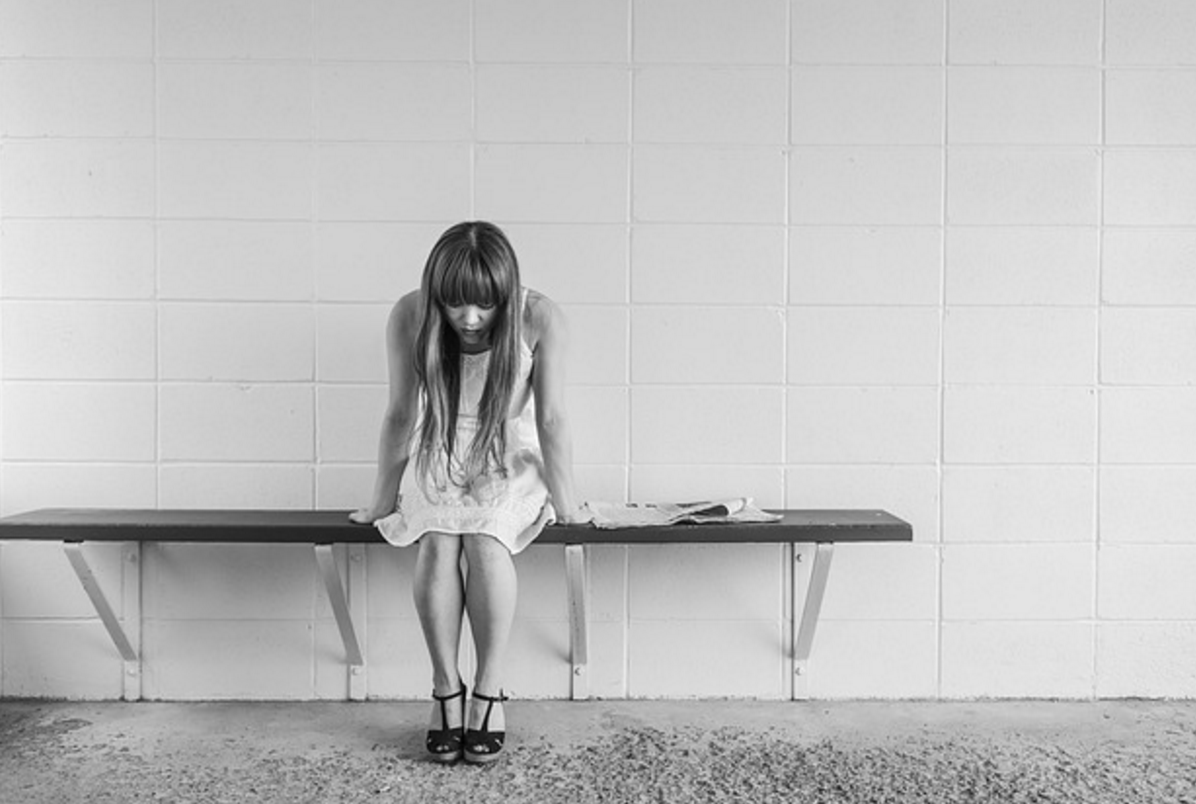 Postpartum depression is a condition that sets in after a woman has given birth. It is highly stigmatized in society, and women often feel like failures for struggling to bond with their newborns and experiencing strong feelings of depression. The APA puts the figure at around one in seven American women suffering with depression after birth. While the baby blues is common due to the severe changes in hormones after birth, postpartum depression is a whole other kettle of fish, and doesn’t go away on its own.

Postpartum depression doesn’t necessarily set in immediately after birth, it can take a few days or even weeks. It can make it tremendously difficult for mothers to bond with their new babies and take care of themselves. It knows no cultural or class boundaries, any woman is susceptible, even if they’ve had multiple births previously with no signs of depression. If you think that this sounds a bit like you or someone you know, speak to your health practitioner and get the treatment you need.

Post-traumatic stress disorder is thought to affect around almost four percent of the population of the United States, but the sufferers aren’t limited to war veterans. There are many causes of PTSD, but they’re almost always characterized by a threat on life, the life of someone nearby, or a violent violation, and many sufferers are women.

Symptoms include upsetting or stressful dreams about the attack, flashbacks, and severe emotional responses to memory triggers of the attack. It can be hugely debilitating for sufferers, and can be connected to the onset of other mental health problems such as anxiety disorders and depression. Treatments such as antidepressants and psychotherapy are usually employed to manage the disorder.

Mental health conditions are far more common than many people realise, and being able to recognize the symptoms is critical for ensuring the safety of sufferers, and that they get the treatment they need. If you feel as though you can relate to any of these, it’s important that you book an appointment with a health practitioner as soon as possible.