The Tasty Truth About Traveling Through Food 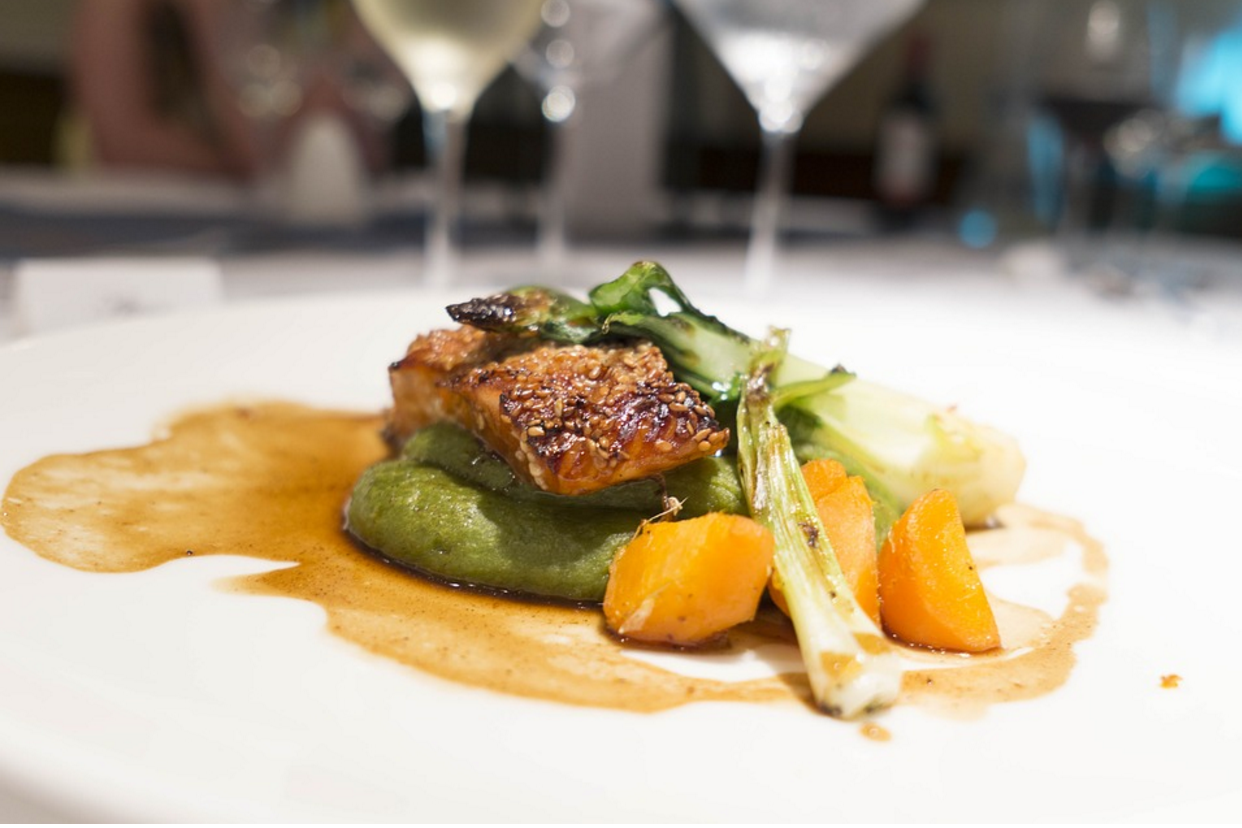 Food and drink are a universal language. Whether you eat for enjoyment or practical purposes, it’s something you need for survival. No human being can escape that fact. But, though food and drink are one thing that unites us all, they also serve to divide. Why? Because every culture has such a different way of doing things. Anyone who travels will be able to testify how much food varies from country to country. Even within each country, the cuisine can vary significantly depending on what area you travel to. India is a fantastic example of this. Towns in the south serve rice with each dish, while other regions value rotis and other doughy bases. Some areas serve lentil dhal and vegetable dishes, while others always serve fish. There are, of course, similarities. Each region still works with similar taste palates and spices. But, the differences are where the interest lies. How can one country have such vast food differences? And, how can those tastes be so different from our own? 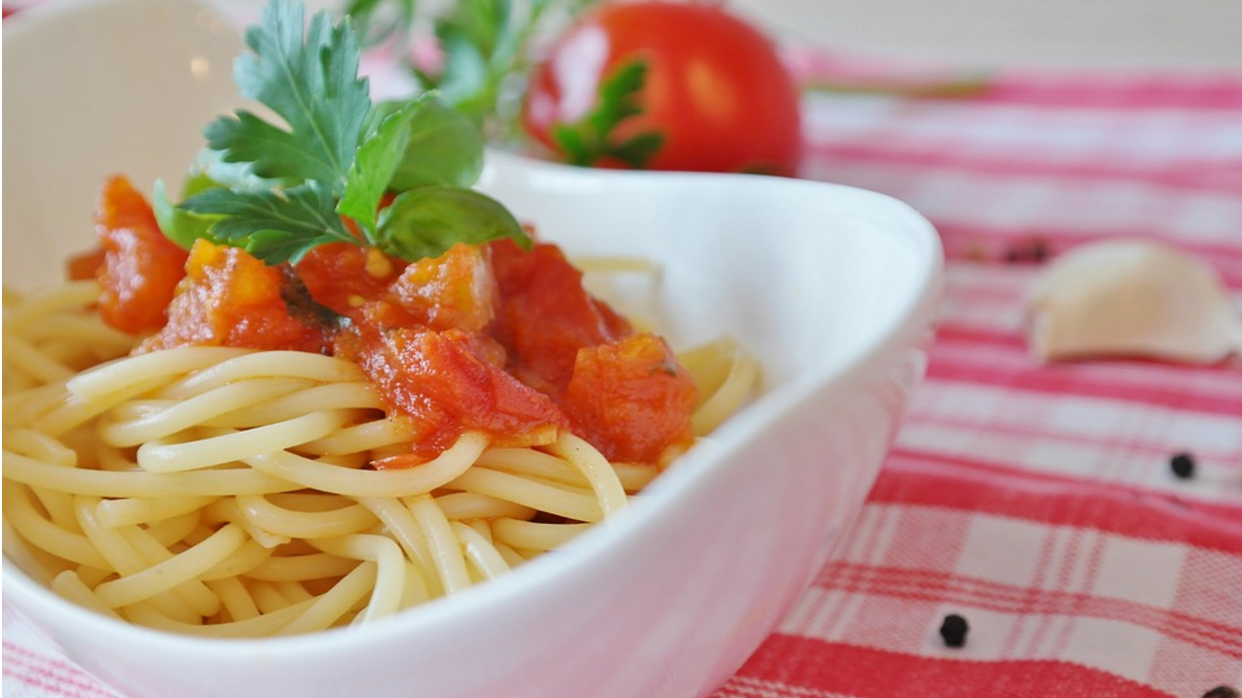 Food is about more than sustenance. To understand, you need to look at the larger picture. When you think about it, the food from each country says a lot about that country’s heritage, history, and values. Every country has a national dish. These are often a political statement about what that country considers most important. In a country like Italy, food is most important of all. This is a country of indulgence, and the food is no different. A tour from a company like Emilia Delizia can take you well and truly into the heart of Italian food and drink. From fantastic pizzas to sensual pasta dishes, the food here is very vibrant, almost sexual at times. And, when you see Italian culture, that makes complete sense. Even the language is like a seduction.

Then, we look at a country like France. From baguettes to snails, France is famed for the import it puts into its food. And yet, underneath the fabulous cuisine are some harsh standards. To classify as a ‘French baguette,’ a baguette needs to be meet exacting standards. The same can be said for wine. The grape and production have a huge effect on the type of wine. The country often fails to understand why we class so many drinks as ‘champagne’ when they would say different. So, what does this tell us about France? It shows that it’s a determined country. It knows what it wants and how to get it, which you can see from looking at France’s history.

Food also says a lot about culture when other countries adopt national foods. For example, in the USA, Mexican food is popular. In the UK, you could say that curry is the food of choice. To such an extent that many of the ‘Indian’ dishes consumed are actually UK specialties. This swapping of cuisine can show alliances, but it can also cause problems. For example, Israel is proud of the falafel as their native food, while others say that’s not the case.

When talking about food, it’s also important to consider the values of each government. The way in which food is controlled is telling of what type of government it’s living under. For example, some countries are starving, while high-class officials have all the food. It is because food is so integral to us all, that it can be used to control in such a way. There’s no better way to bring a nation to its knees than to withhold or limit the one thing it needs to survive.

It’s also important to realize how much history can influence cuisine. Rationing and harsh conditions change the way people eat. Past connections with other countries also make a difference. Imported foods can have a significant impact on a country’s eating habits. 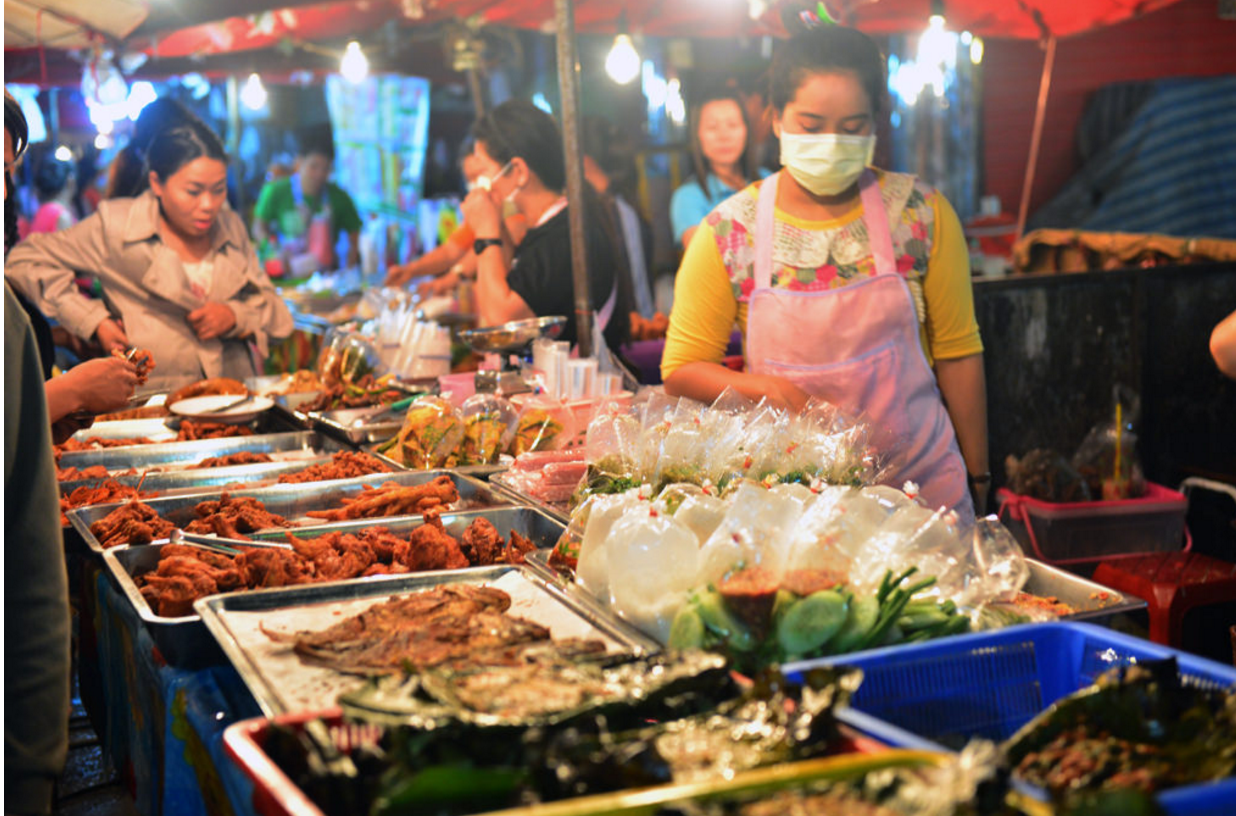 So, next time you go away, spend some time getting to know the food of the place. Exploring cuisine can be an amazing experience, but it’s also the best way to understand a country. Don’t stick to eating in restaurants, either. While it’s important to eat from the best chefs, you get the most realistic idea of cuisine by getting out and about. Try street food, and visit local markets to get a real feel for how locals live and eat. This way, you’ll learn about the history and values in a way that isn’t possible from simple exploration. Even the locals themselves can’t tell you so much about a place as the food can.