The idea of budgeting is a difficult one to get excited about.

To begin with, it erases that feeling of payday delight – when your wages hit your account once a month and it feels like the world is your oyster. Sure, you know on some level that the amount that’s just landed in your checking account has to be carved out, divided up among priorities, but for a moment it feels like there is all sorts you could do with it. It’s an especially potent feeling if the days leading up to payday have been rather lean, your finances stretched to the point they are barely recognizable anymore. Who would try and trade in that once-in-a-month delight? It happens 12 times a year and it’s such a simple pleasure! 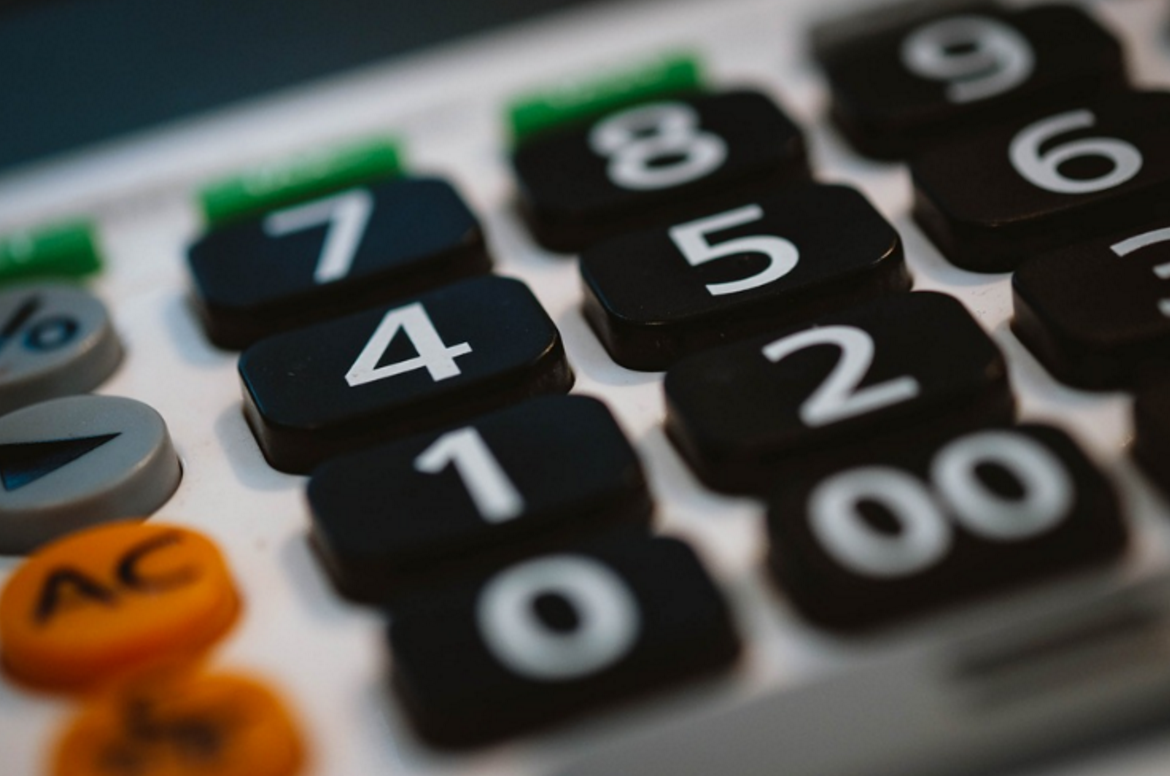 Well, the primary use of budgeting is that you don’t have those strapped-for-cash few days heading up to your payday. You also don’t have the sinking panicking feeling when you are hit with an unexpected expense – your child needs new glasses, the boiler has had the temerity to explode on you, the car decides now is a perfect time for a breakdown – and know you have to find the money. There might not be an explicit joy, that payday delight feeling, when it comes to budgeting – but when the trade off is in favor of quiet contentment in your finances, maybe it’s worth it.

Still not sure? That makes sense. In fact, the modern world doesn’t really consider budgeting as something to be treasured. Household debt is considered standard, as TradingEconomics.com makes clear . What’s more, if we’re worth it – as we are endlessly bombarded with ads telling us we are – then why should we resist the lure of the credit card and deny ourselves those purchases we feel we just can’t live without? Furthermore, why should we? 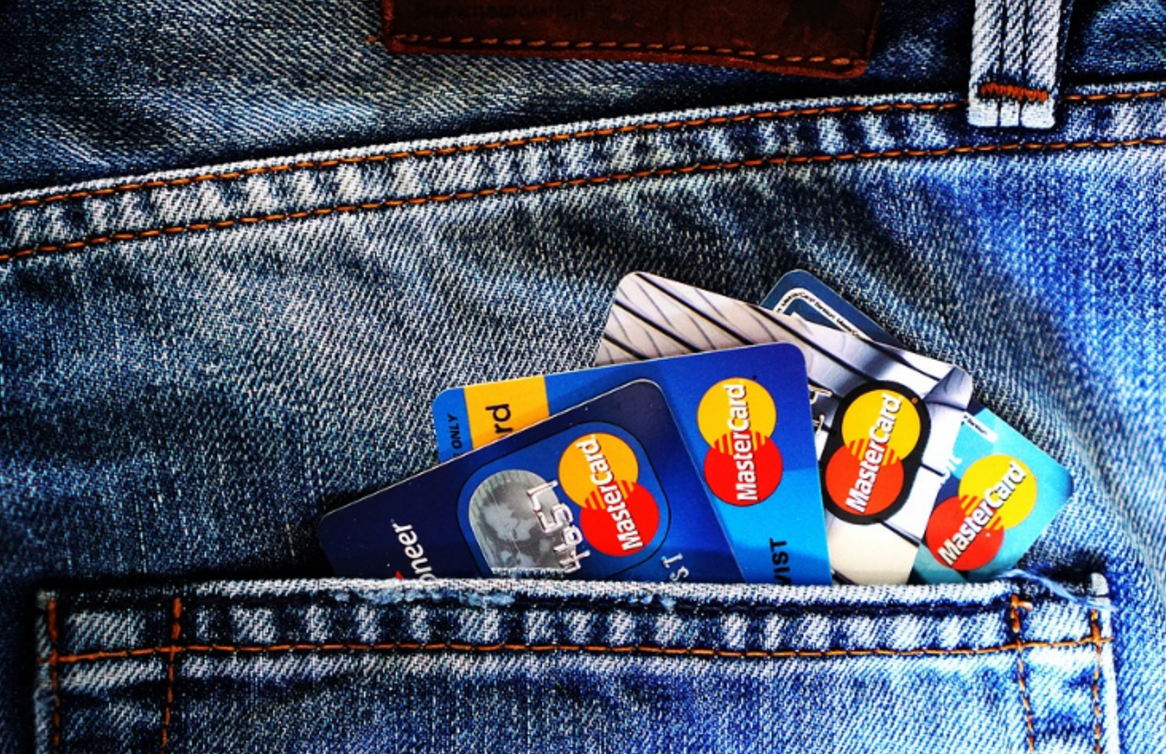 Those are just the beginning of the questions you might ask yourself when it comes to setting a household budget. So if you’re currently struggling with the idea, then maybe it’s time to argue back and explain exactly why budgeting could be the right fit for you and your family.

What’s The Difference Between Budgeting and Just Managing Money? 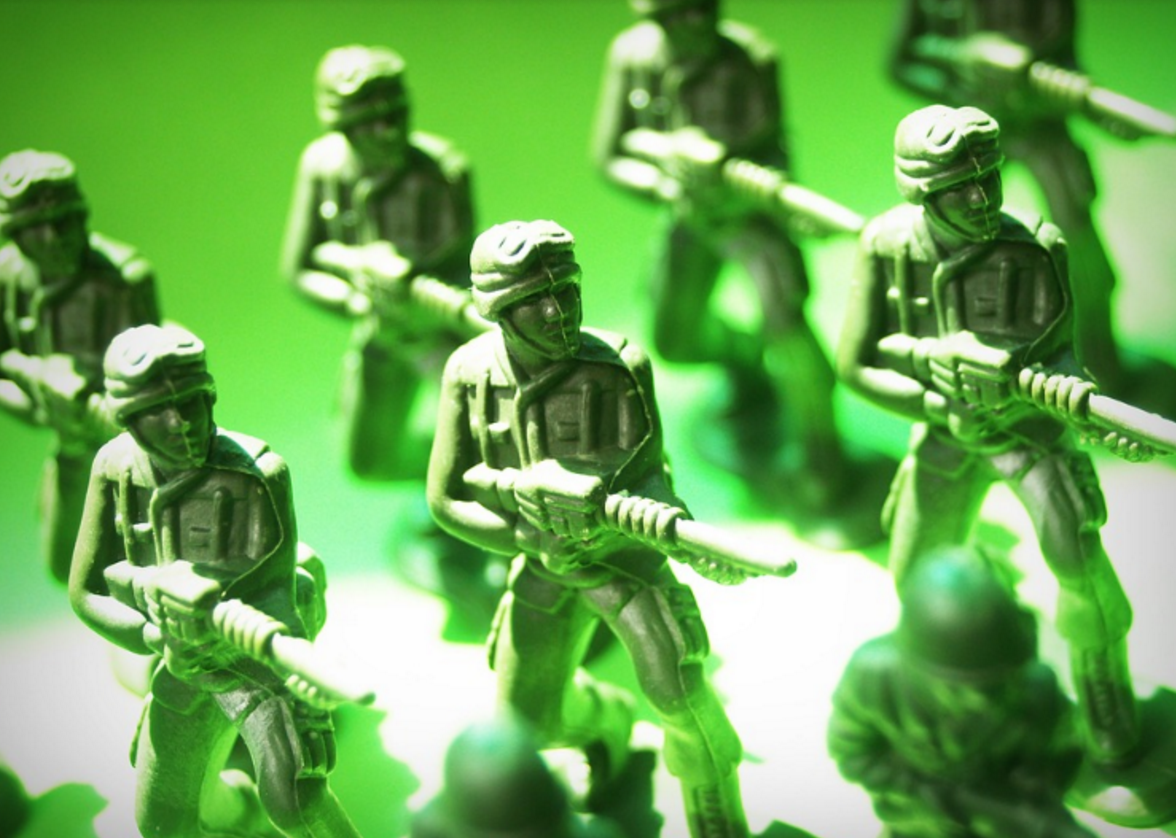 The main difference is the structure and the element of future planning.

Managing money tends to involve the short term. You look at the month ahead, the expenses that you’re likely to occur, the amount of money you want to put aside into savings. You then set about dividing up your paycheck into small sections designed to meet these immediate needs. If your cash runs far enough, you may have a contingency fund you can call on in emergencies. Or you might just see that as “excess” cash to be used however you want – and realistically, this is how it goes for most people.

A budget is more structured. Not only does it consider the immediate monthly expenses that you face, it also looks into the future and tries to predict the expenses you might face then. For example, you would save a small amount per month towards the next birthday gift you have to buy; your next haircut even if it’s not due yet; your kids spring break trip even if it’s October. The idea is to never need to scramble around for funds; to always have them there, like little soldiers, ready and willing to march into battle.

What If My Budget Doesn’t Stretch To Thinking Ahead?

This is the major issue many people find themselves confronted by. They don’t have enough spare cash to throw into separate pots to be saved for future use, so why should they bother?

It’s still a beneficial exercise, however – because you get the chance to see where you have shortcomings, rather than being surprised by something in the moment. That means you can begin to take action before the problem arises for real rather than just in the planning phase. 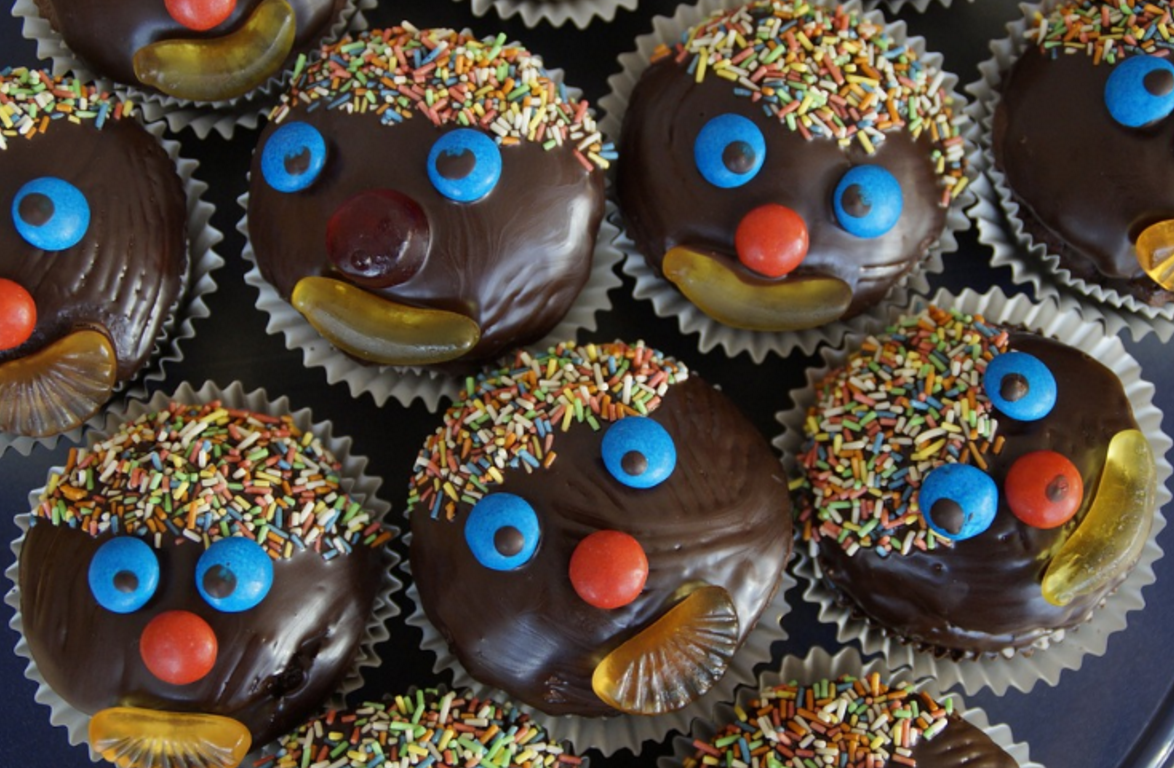 For example, if you realize you don’t have enough to put aside for your child’s next birthday party, then you should (with proper budgeting practice) have a few months to rectify the situation. That might mean taking on a few extra shifts at work to increase the party budget, but it could also give you a chance to shop with a savvy mindset. You have time to scour the likes of DontPayFull.com to ensure you’re not overpaying on gifts and party games, to talk to different venues to get the best price, to learn how to bake rather than buy party cupcakes, to book in advance for a discount with entertainers.

All things you wouldn’t have had the time to do if you had just been planning on a cyclical, monthly basis and the party was bearing down on you.

So why not try it? You’ve got nothing to lose and plenty of money to save –  both now and in the future!