Getting The Most Out Of A Dirty Old Pond

A garden pond sounds like such an attractive idea to many garden owners. They can be a home to plenty of new friends in the garden, they can host some of the prettiest plants you’ll find, and they are utterly relaxing. But a pond can become a nightmare if you haven’t taken care of it or if you’re inherited a garden with one that has seen better days. It’s never too late to transform a muddy old water hole in the ground into a pristine pond, however. Here, we’ll look at some important parts of getting it done. 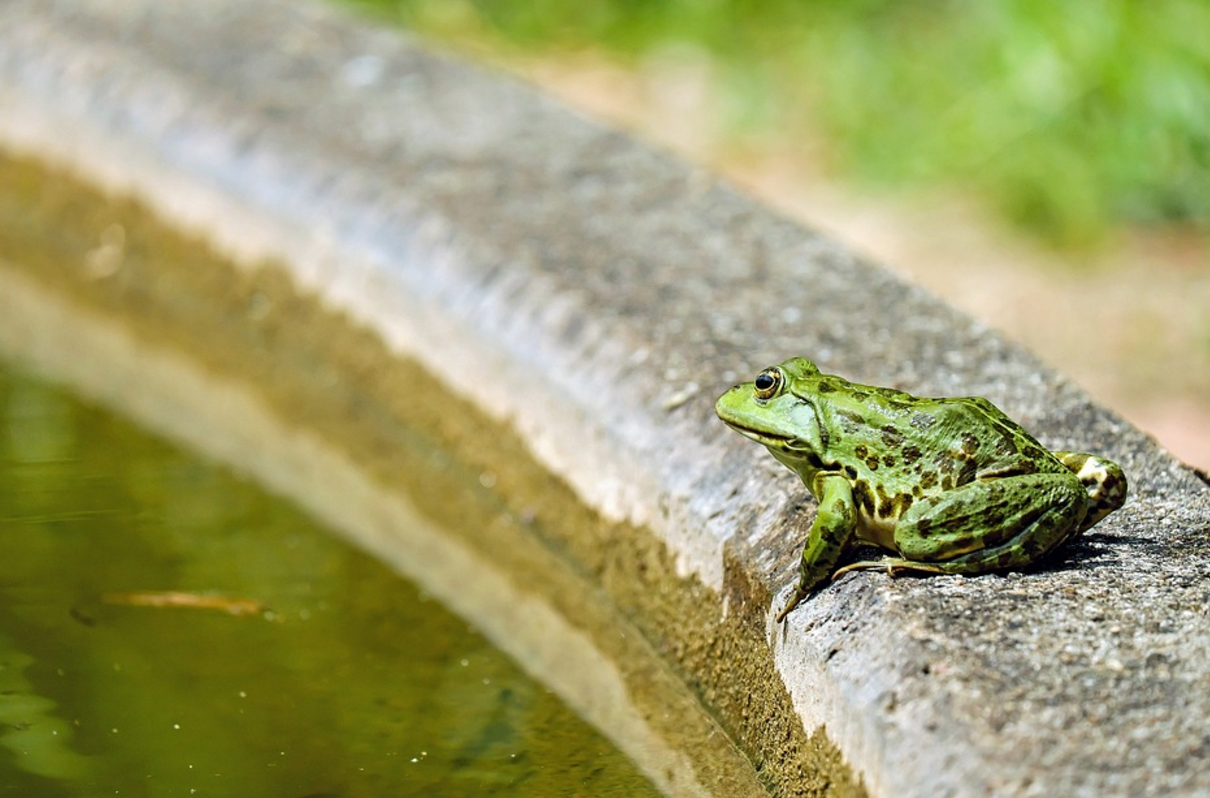 Give it some life

When most people get a pond, it’s because they want a more natural look to the garden. For some people, that means supporting more life in it. Keeping ponds clean using things like pumps are important if you want to add your own designer fish to them, for one. But if the ‘wild’ part of wildlife is important to you, then you might be sabotaging yourself by adding the bright and colourful koi you’ve been thinking about. Ponds can be a temporary home for all sorts of pretty insects and amphibians. However, if you have koi, they’re all in danger of being scared away. Fish tend to eat frogspawn and insects, after all.

There’s also the risk that inviting nature in the pond can go a little too far. Frogspawn and insects might be acceptable enough, but algae is anything but inviting and relaxing. Algae blooms can also produce toxins that are harmful not only to animals but to us. Pumps are only the start of preventing algae from taking over, as well. You should vacuum your pond at least once a month, for instance. In smaller ponds, changing the chemistry just a little can be highly harmful to algae without bothering the other guests of the pond. Barley extract not only cleans the pond but manages the pH levels of it so that it prevents algae from coming back anytime soon.

Keep it to itself

Building your own pond is all well and good, but without the proper precautions, it can be a danger to the rest of the garden. You need to seal the water so that it doesn’t seep into the surrounding earth. Damp earth isn’t just bothersome but it can make it a lot harder to grow the plants you want and invites others you rather wouldn’t have. Pond liners serve as a good insulation between the water and the soil. If your soil is already affected, then you can help dry it out by spreading lime and mixing it into the soil. It’s a good idea to clear the soil of any leaves or other debris that invite moisture, as well as some of the unsightly fungus and mould that damp soil can invite.

With the tips above, hopefully, you should be living with the pond of your dreams and not the pond of your nightmares. Keep the TLC up or else it might revert to its worst state sooner than you would imagine.