The Undeniable 3 Best Food Cities In The USA 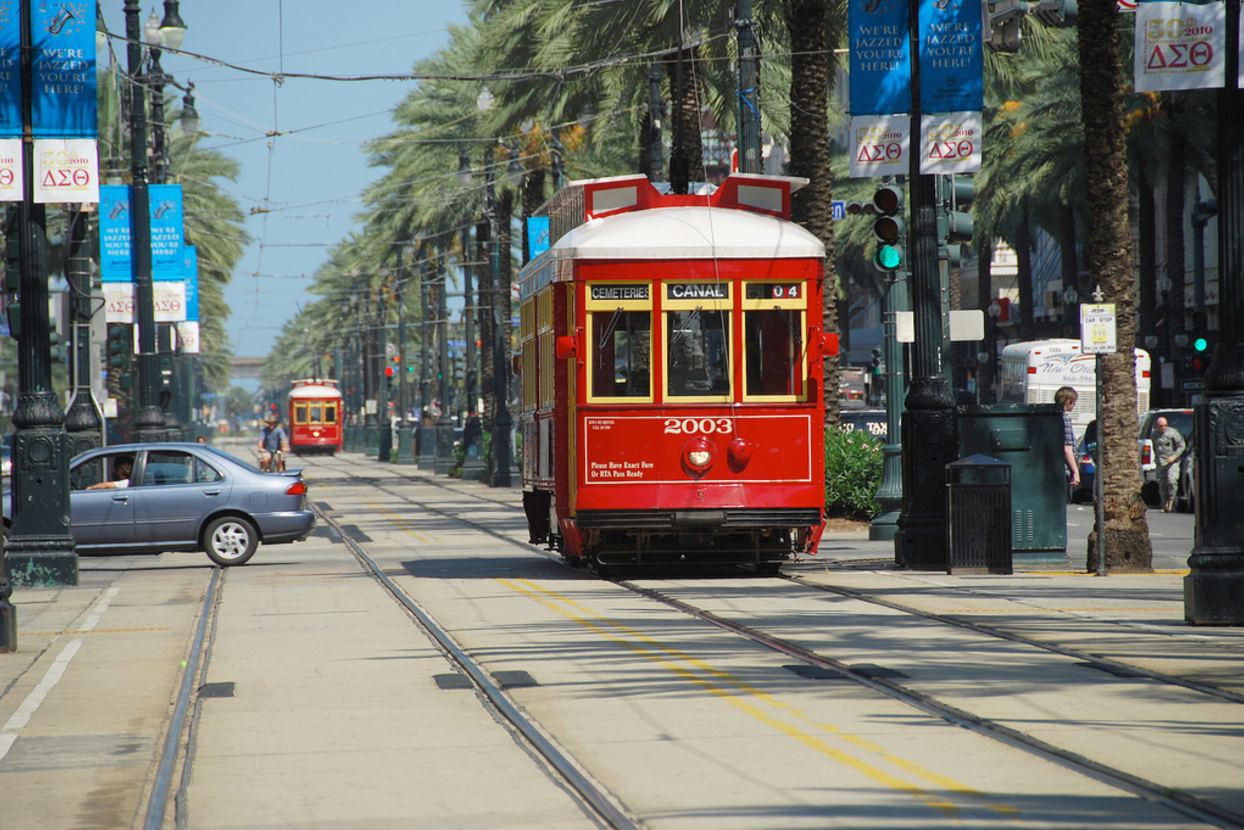 Food, food, food. We can’t get enough of it. We’re wired to eat as much as we can in one serving, and that’s a physiological need. We can’t blame ourselves for how mother nature created us. We might as well make the most of this lucky predicament to experience the best that the world has to offer. You needn’t travel to distant cultures to get the best either, as most of the better chefs have transitioned to export their savored dishes in ways that best complement the taste buds of those less experienced in said cultures.

For this reason, the USA is one of the best places to get some truly lip-smacking, finger-licking, complements-to-the-chef food right now.

The following list details the best cities you can get food in, right now, without delay. Do yourself a favor and schedule a trip to all of these destinations. Your stomach will thank you, but make preparations to be wheeled out from your dining seat. It’s easy to overdo it.

Los Angeles is famous for the biggest, baddest and most impressive pursuits in a range of disciplines. Food is no different. The Hollywood extravaganza is well and alive in the culinary accomplishments of some of the more adventurous chef’s here. The Hollywood Farmers Market is one of the most famous in the world and has a number of celebrity visitors you might be lucky enough to see on the right day. Thanks to the sprawling, universal appeal of Los Angeles, the whole range of the Earth’s endeavors to craft amazing food has all traveled here, and it’s here to stay. While eating big in Los Angeles, why not try and see what else this amazing state has to offer? You can find that here: https://www.thecrazytourist.com/top-25-things-to-do-in-los-angeles/

San Francisco is home to some of the most passionate foodies in the entire United States. Street food, food trends and a stunning food history all reside here, and it’s resulted in a populace that is open, inviting and welcoming to those on a food tourism trip. San Francisco is also famous for the amazing fine dining that has exploded in popularity in recent years. But, if you’re looking for something a little more down to earth, the waterfront location surrounded by the Pacific Ocean means the freshest seafood is found here.

New Orleans, a city that’s endured hardships but has become stronger because of them. New Orleans has some of the best chef’s in the world, and many who venture there to learn how to cook never leave. Some of the traditional staples of New Orleans cuisine includes the Creoles,  which is a fusion of French, Spanish, West African and Native American cuisine. Creole usually incorporates onions, bell peppers, celery, okra, and tomatoes, but is open to interpretation. For those who haven’t tried it, it’s heavily encouraged that you do.

No matter your taste, there is something to appeal to everyone in these three cities. Once you’ve eat the traditional dishes, consider trying other food in other states. Your American food journey is just beginning.