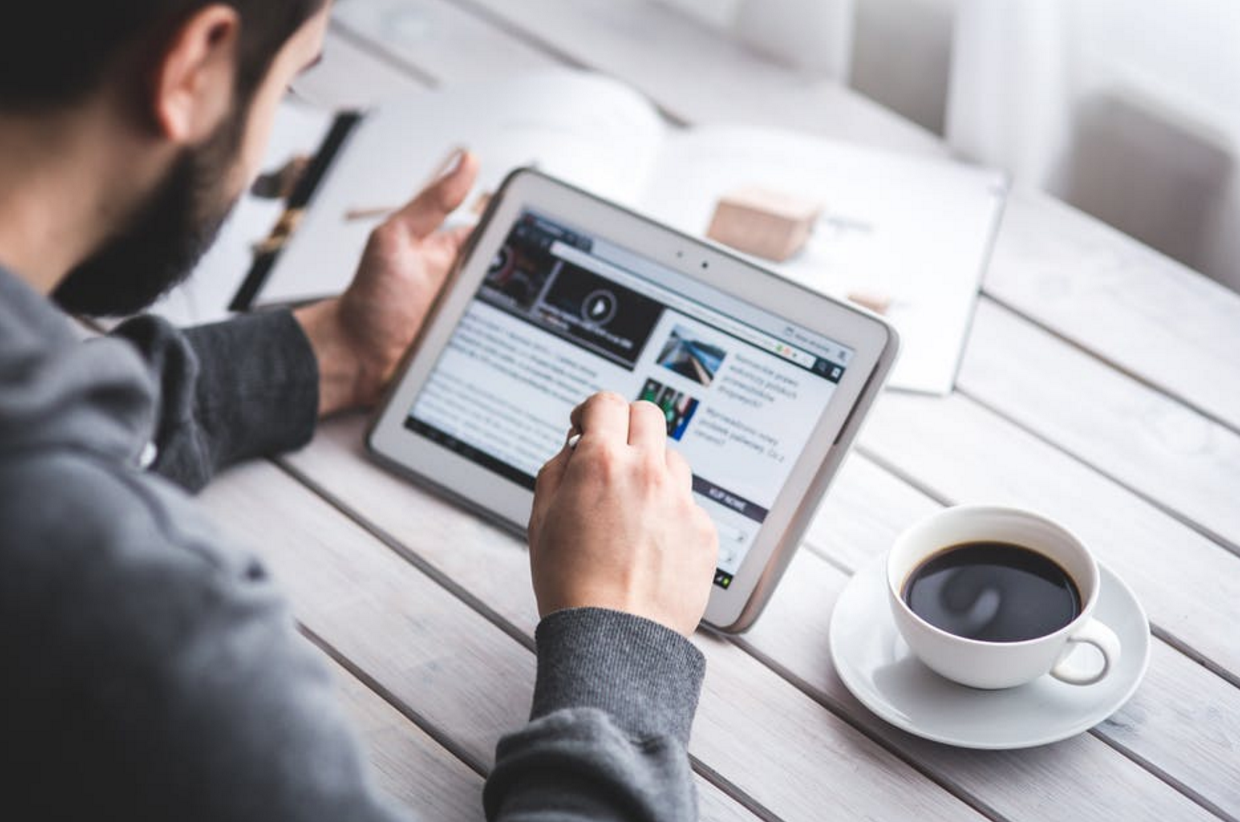 It’s a fact – the accommodation can make or break a trip. Anyone that has frequented a dive with a pest problem and unwelcoming staff can attest. The problem is that choosing wisely is never as simple as it seems. For starters, there are hundreds and thousands of different options to choose from a simple Google search. Plus, the fact that you have to pick one from online images doesn’t help either.

How are you supposed to know that your choice is the right one? Simply put, there is no way of knowing for sure because it’s a lottery. Still, that doesn’t mean you can sway the odds in your favor. As long as you are savvy and smart, the Web doesn’t have to be a den of inequity. Instead, it can be a place full of opportunities, and cheap ones at that.

Here are the hacks that will help you find the best hotels online the next time you need accommodation. Happy hunting and good luck!

Know What You Want

Before anyone starts to place the blame firmly at the feet of the suppliers, customers do have a responsibility too. Your accountability is to figure out what you want from a hotel before you proceed to the checkout. After all, how can you blame an establishment if you don’t know what you want in the first place? The answer is you can’t, even though lots of people try it on a daily basis. The key is to make a list and sift through the options until you find the ones which correlate. For example, you and the family are going for a quiet break. So, the first thing you need to avoid is a party hotel. Or, you want a big, luxurious space yet you opt for a small, boutique hotel. There are some things which you can control, and you need to have them in mind when shopping online. 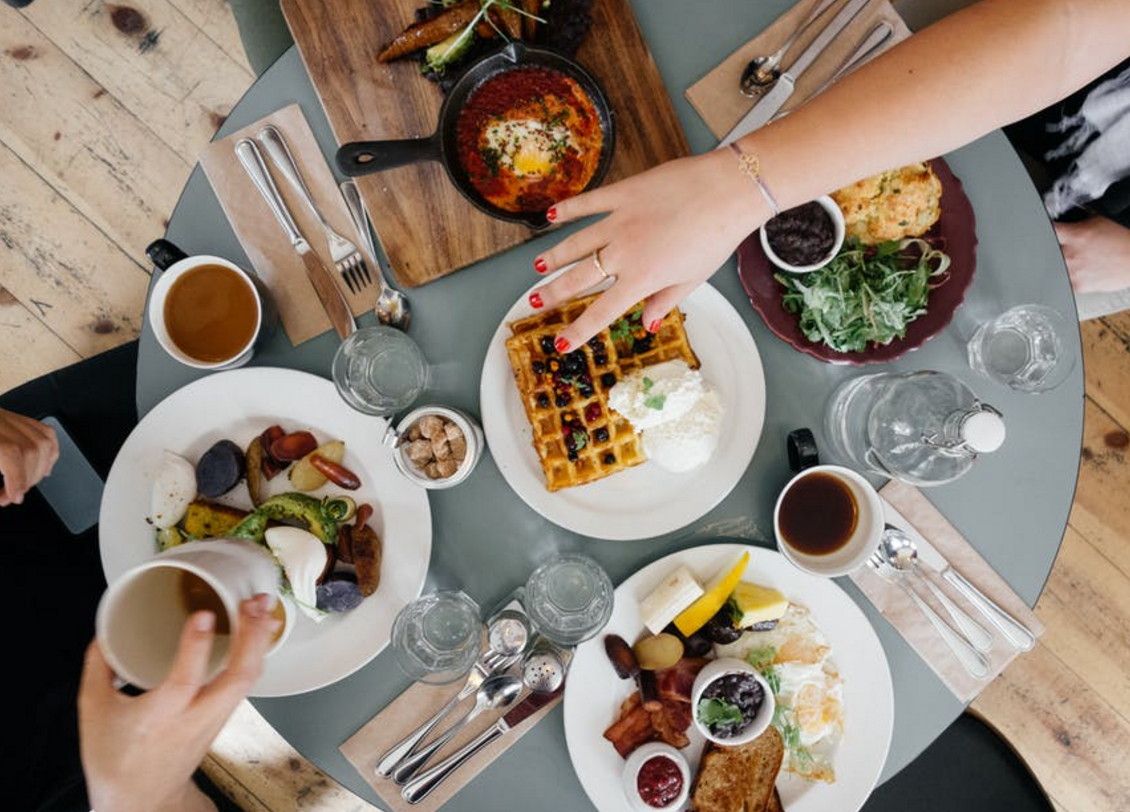 Check They Have The Basics

Of course, there are general features that every hotel should provide its customers. They are as follows: air conditioning; Wifi; parking; and a free breakfast. If you think you can survive without them, that is fine. However, they are things which almost every establishment offers anyway, so there is no point in missing out. At the very least, there should be a reduction is any of them aren’t available on arrival. After all, people want to stay cool, keep in touch, dump the car and start the day off right. To be honest, accommodation which doesn’t cover the four basic bases are worth avoiding. It’s a sign that they aren’t bothered about their customers, and even the price can’t change that fact.

It’s so easy to leave the research to a third party nowadays that most people don’t do it alone. Instead, they use comparison websites to get an unbiased view about from previous customers. Yes, it’s a great place to start because there is nothing like gathering as much data as possible. In the end, it will come in handy no matter how insignificant it appears. But, a comparison site isn’t the only place to look. In fact, you don’t even need the internet. The world is a small place these days, so people you know might also have information. At the end of the day, they are more trustworthy than a stranger online. Indeed, the people leaving a comment might have a gripe which doesn’t bother you in the slightest. Don’t avoid the internet because it’s a useful tool, but do remember that there are other options. 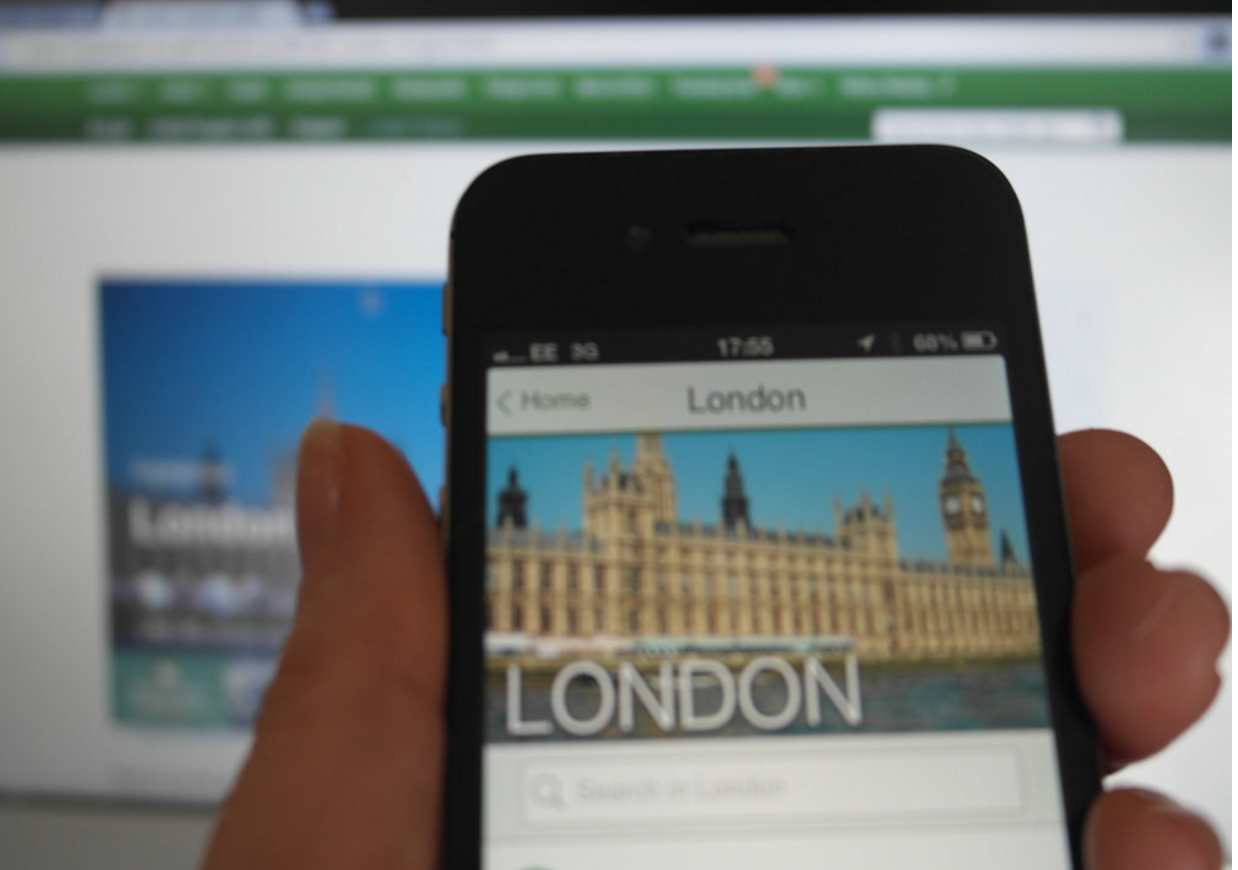 Take ‘Reviews’ With A Pinch Of Salt

While customer reviews from the past year are useful, they are also a poisoned chalice. The reason is that everyone is different, and everyone has expectations which might be irrelevant. For instance, a little bit of dirt won’t bother you if all you’re looking for is a decent hotel with a nice vibe. For others, the establishment should be as clean as they keep their property at home. Obviously, if the hotel doesn’t meet their standards, the review isn’t going to be positive. People that understand this are the ones that get the best deals as they don’t let other people get in their head. After all, some customers are just plain hard work if everything isn’t perfect.

Going straight into the lion’s den doesn’t seem like a good idea for plenty of reasons. The first and main one is that they have an agenda. Quite simply, establishments want to sell as many rooms as possible, so they will ‘big up’ the property. But, it’s a basic fact that they also have information which other contacts won’t acquire as soon as possible. Sure, a lot of places on the Web might tell you about the weekly evening entertainment. That’s cool, but what they won’t say which rooms have which beds. For any couples, a California king-sized bed with California king sheets is mandatory for a number of reasons. Friends won’t want to share because it’s awkward, so twin beds are better. Only the accommodation has this info, and only they update it on a regular basis. 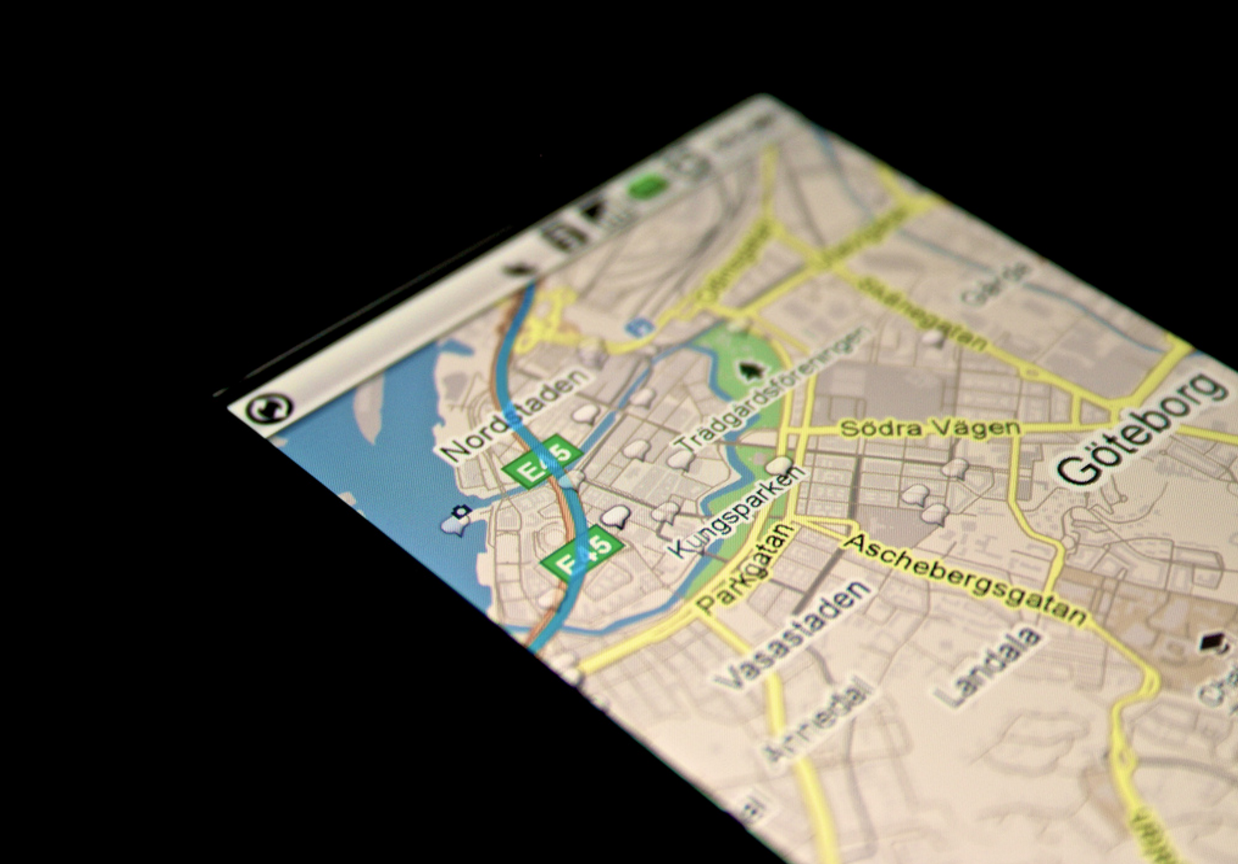 Other than amenities, the location is probably the second most important factor. Come on – no one wants to be miles away from the beach or city center. Yes, public transport is widely available, and it’s cheap, plus it adds to the experience. But, while all of this is commendable, it isn’t why the majority of people fly halfway around the world. You do it because you want to wake up, have something to eat, and laze around without expending energy. There is no way to do that if you’re in the middle of nowhere. Even if the hotel is awesome, the location is still important because you need a change. To ensure that you’re not stuck in one place for two weeks, you should consult a map. Google Maps lets you put in two places and work out their relative distance, so you can figure it whether the hotel is central before booking. It takes two minutes, and it has a massive impact on any vacation.

You don’t have to be in the Boy Scouts to always be ready for action. Anyone can do it as long as they think well ahead of time. Clearly, there is a chance that the place you choose might not live up to your standard. No matter how hard you try, there is no way to get around the fact. But, instead of leaving it up to the gods, it isn’t wrong to take matters into your hands. All you have to do is think about the things which are likely to be missing and pack them in your suitcase. Okay, so there are certain features which aren’t going to get through passport control! But, that’s why the basics are non-negotiable. The rest of the amenities that you know are going to make a difference can go in your luggage. A hairdryer is a small gesture that all the quality hotels include within their rooms. Still, it doesn’t mean there is going to be one in yours, so why take the risk? The same goes for toiletries and towels.

Picking a hotel is precarious, in particular on the World Wide Web. However, with these tips, the process should be a lot easier. Just remember that there are zero guarantees.