Defusing The Time Bomb Of Your Body 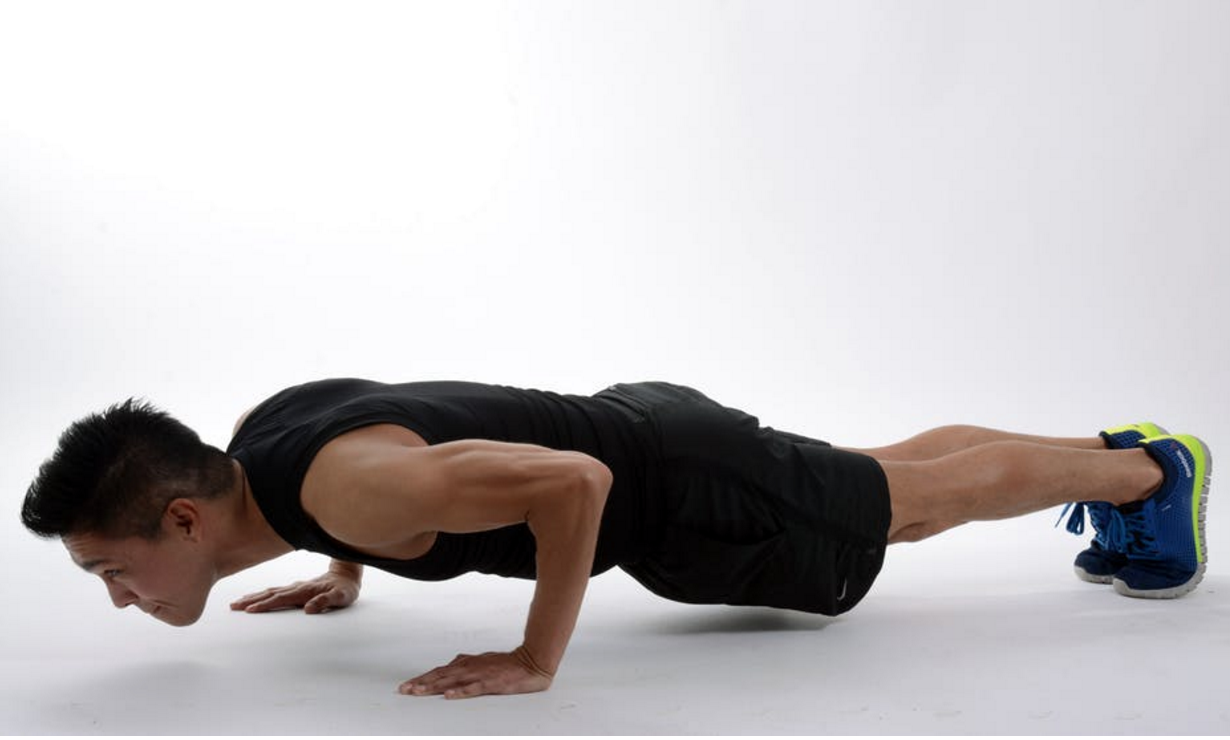 Health is a very important thing. Without it, life is much harder. And, in most cases, it’s also much shorter. Of course, this is a very dramatic way to look at something like this. But, sometimes, it’s best to be over the top when you’re thinking about something so critical. Unfortunately, though, a lot of people don’t consider their health much at all. This leaves the body as a ticking time bomb, just waiting to cause all manner of issues. To help you to defuse your own bomb, this post will be going through some of the most common areas people leave to chance in their life. And, some of the ways you can make some changes.

Like any piece of machinery, the human body needs the right fuel to run properly. Unlike your car, though, you need to have a much greater variety of things in your diet than just one option. Most diets leave a lot of to be desired, unfortunately, though. And, a lot of people don’t know where to start when they’re trying to get a little healthier. To start, you should be figuring out how many calories you burn each day. From there, you can lower your intake of food to lose weight. Or, you could raise it to gain some. But, you can’t just be thinking about calories. The body needs a whole lot of different things to run correctly. An option like Huel can be good for new starters to this sort of living, as it provides you with everything you need. And, it isn’t too expensive, either.

Like food, exercise is something a lot of people also ignore. So, back to cars. If you were to leave a car on your driveway for months, with fuel in the tank and air in the tyres, you’d come back to a much different car than you left. It would struggle to start. And, it’s ride would be poor. Your body is similar. Without exercise, your muscles and other parts of your body can’t perform their tasks correctly. They won’t be working at their peak. And, you’ll probably start to gain some weight. You don’t need to be going to the gym every day, though. Instead, you just need to be a little more active. Walking to work rather than driving is a great start. And, going for a cycle before breakfast wouldn’t hurt either. There are loads of ways to get exercise into life.

A lot of the little habits people indulge in, which don’t involve food or exercise, are also quite bad for health. For example, a large portion of the world still smokes. And, despite proof that it’s bad for you, a lot of smokers still refuse to quit. A large part of this is because there isn’t a suitable alternative. But, nowadays, there is. An all in one e-cigarette is no more to carry than a pack of smokes. Unlike smoking, though, using a device like this is much better for you. And, it will probably save you some money, too. There are loads of ways to stop doing things which are bad for you. Sometimes, the new way of doing them may even be nicer than the original.

Hopefully, this post will inspire you to start your own health drive. It doesn’t take much to make improvements to your body. But, they will very much be worth it. You just have to make sure that you’re putting the right amount of effort and research into it.