Hey blogger community – I need your help. My son Jackson and his little brother are starting a new YouTube Channel called “Jackson’s Tips for Life … and other cool stuff to do.” Would you help an aspiring content creator out and check out his channel?


He asked for my phone and he and his brother disappeared for about 2 hours while they were making this. I’m teaching him how to edit the clips himself and I told him I would do what I could to try to promote him as he adds content.

I’m teaching him how to edit the clips himself and told him I would do what I could to try to promote him as he adds content. I made them sit down and talk about the content they would make. They came up with several video ideas including “How to Dig Worms,” “How to Catch a Fish,” and “How to Fry an Egg.” This list is just great. 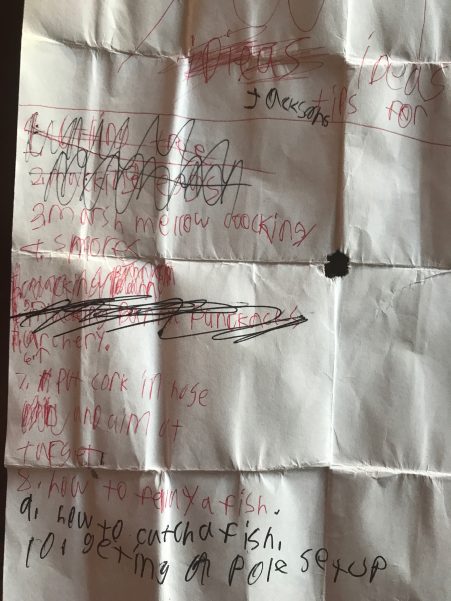 If nothing else, this is an adorable video of two brothers teaching us how to cut down a tree and you should enjoy it.

I went back outside and made him put on shoes at least. But here he is attacking the next tree. 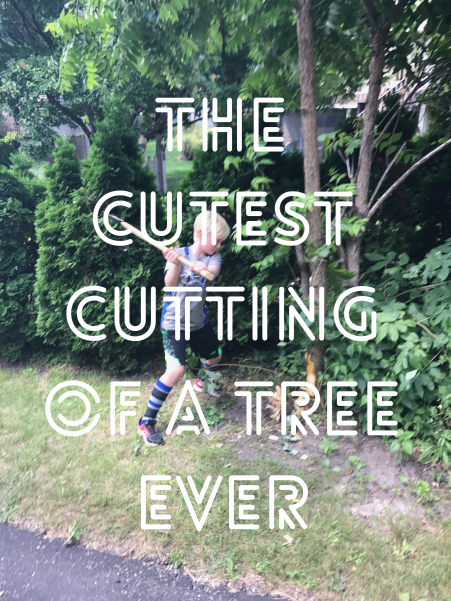