Is It Ripe Yet?

Knowing when to pick vegetables for peak taste and texture is a skill many gardeners develop after years of trial and error. Generally, however, vegetables fall into two categories.

Pick-early, pick-often. Some vegetables deteriorate noticeably if they are left in the garden too long. For these veggies, the best bet is to pick them young and succulent. For example, most snap beans should be picked at the width of a pencil or thinner. If you see bumps from seeds on the bean pod, it has probably gone too long. Later in the summer, leave some of those pods on the vine until frost and save the seed for next year. 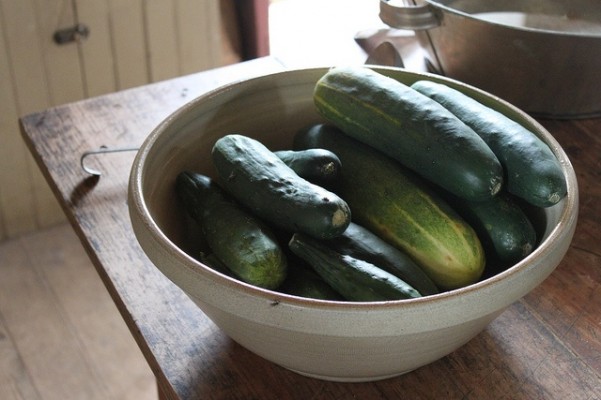 Cucumbers also need regular picking so they do not get big and seedy. Harvest them depending on your planned use. For pickles, about 4 inches long is a good length. If you plan to eat them fresh, let them get bigger. The early-and-often rule also applies to summer squash and, of course, zucchini. No one wants to eat a squash the size of a baseball bat. Check them everyday or at the most every other day to avoid zucchini monsters. 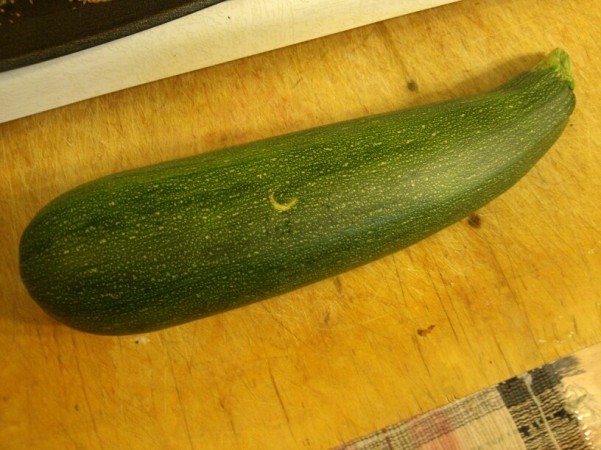 Other vegetables that taste better after an early harvest are broccoli (the flower buds should be closed), eggplant, most greens (start harvesting when the leaves are 4 inches tall on the outside), and radishes. 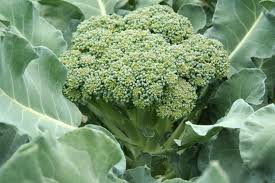