We are saying good bye to Iowa for now. There is an old toll bridge from Fort Madison to Illinois. Our tour wouldn’t be complete without checking this out. 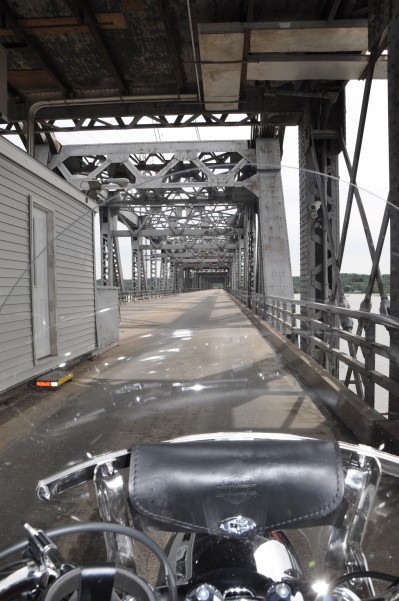 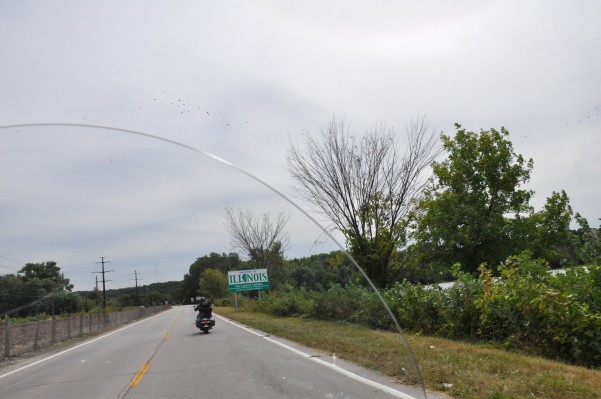 Highway 96 on the Illinois side of the river took us to the historic town of Nauvoo. Joseph Smith led Later Day Saints to what is now Nauvoo in 1839. The main street is well preserved and a popular tourist destination. High on the bluff overlooking the Mississippi River is an LDS Temple. 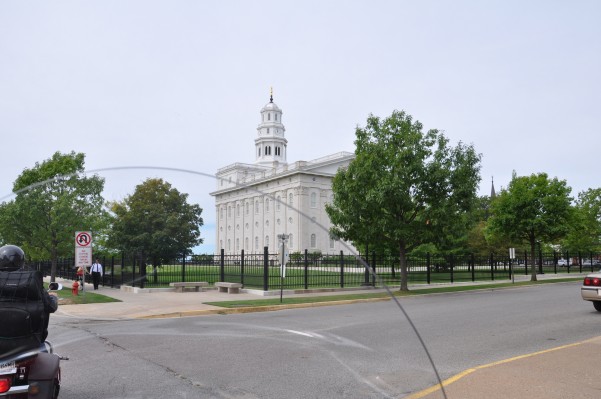 Down along the river is the preserved and recreated Mormon settlement much like it was in the 1800’s.

Highway 96 south of Nauvoo was really fun to ride. Lots of turns and hills all while hugging the Mississippi. We got a view of some interesting plants growing along the shore of the river. They don’t grow in Minnesota so we were curious about what they were. Anyone? 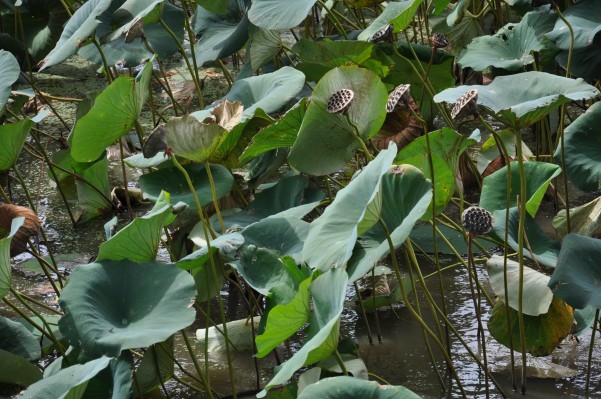 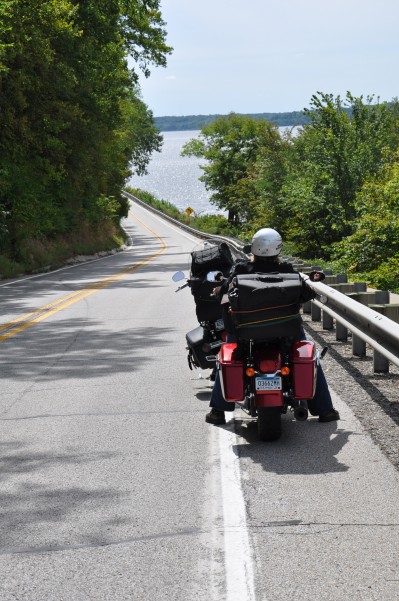