Have you ever read the label of an air freshener? Do you really want to be breathing all of that stuff? Someone told me one time that if you want your house to smell good, bake something. But if you are not a baker or don’t have the time, you can use this little trick.

Earlier, I had seen a great post on Pinterest about a scent jar that someone put together. I took that idea and walked outside outside to see what kind of plants I had that could use where I live.

Here’s what I found: Cedar, balsam, and rosemary; all growing wild on my property. So I went to the store and bought some citrus to go along with it. 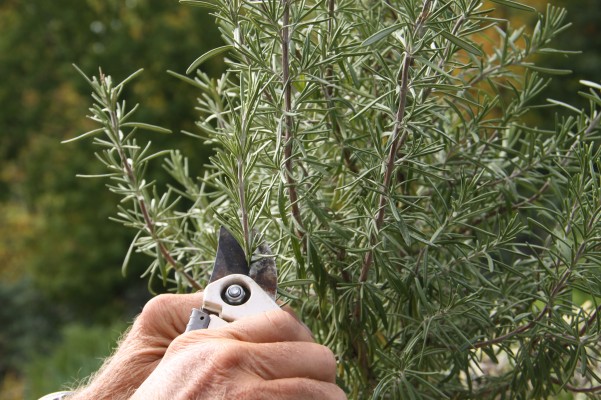 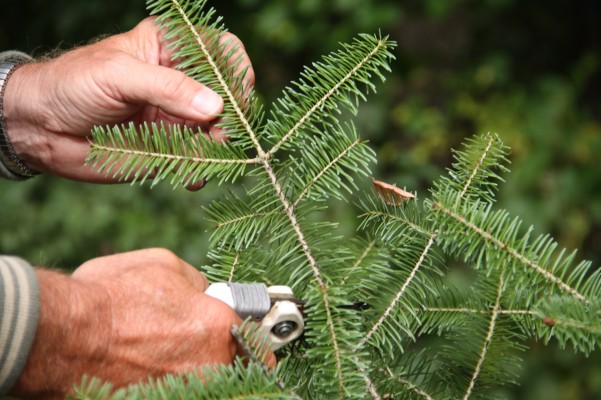 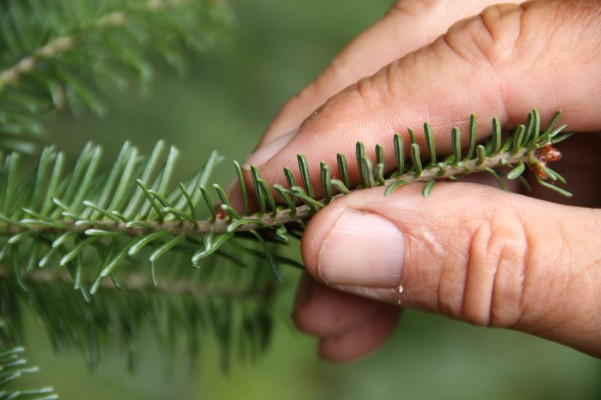 Don’t confuse balsam with spruce. Spruce looks like this: It has needles all around each twig while balsam only has two sides. 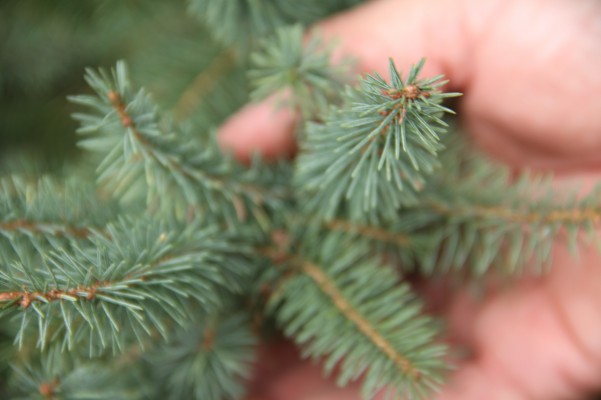 You need to pick some cedar as well. This is NOT the same as arborvitae which have similar leafs and are common shrubs. Make sure you pick from a cedar tree. 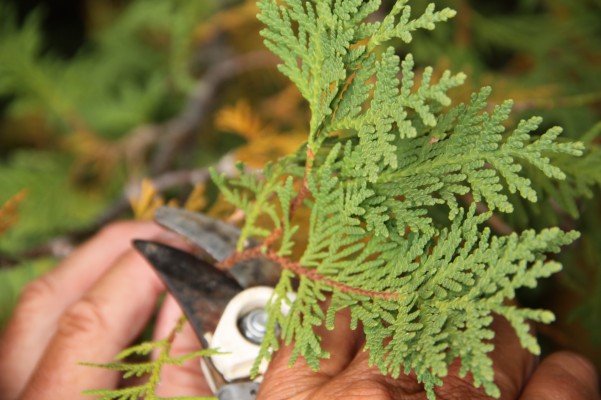