I have been bringing in my potted plants for the winter. After a week or so, I noticed I had a rosemary plant with a really white powder on it. After a closer look, I had mildew. Mildew is not always a plant killer but it can be a total headache if it spreads. 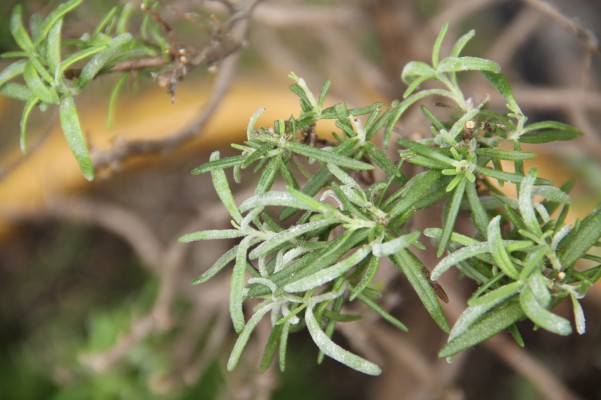 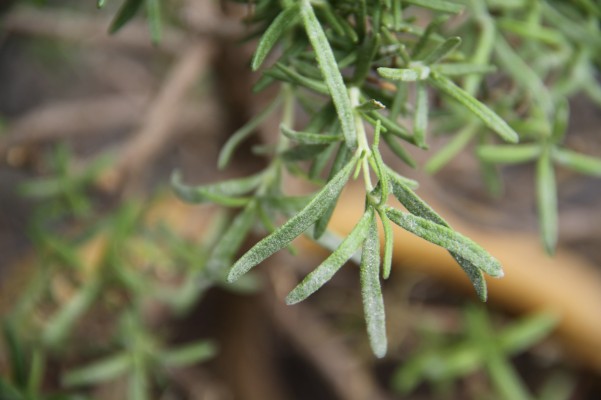 You can see the white mildew on the leaves in these two pictures.

If you catch it early enough it is easy to handle. Mildew lives in the dirt and typically pops up when a plant is overwatered (which I did in this case). To get rid of it, you have to replace the dirt and a little more. Here are the steps you need to take if you find yourself with Mildew and don’t want to use chemicals in your home to treat it: 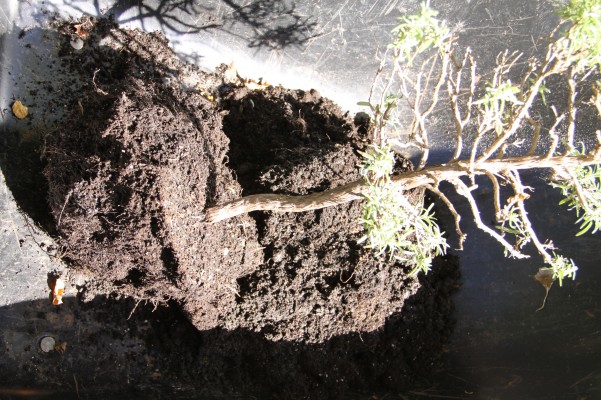 Remove the dirt. Make sure to take a hose and spray out all of the dirt from the roots. I know this is not the best for the plant, but it will help to get rid of the mildew. 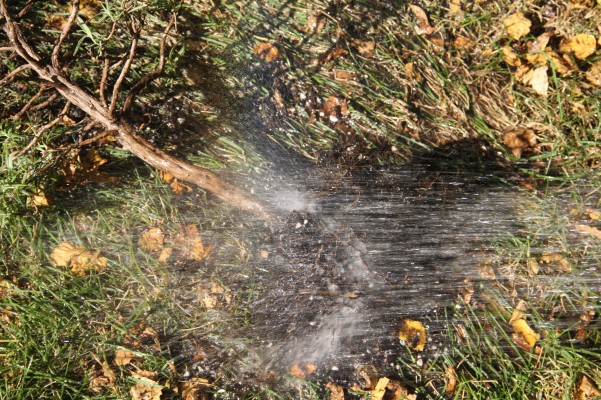 Wash the plant in soapy water. I just took a tub and added a little soap before filling it. 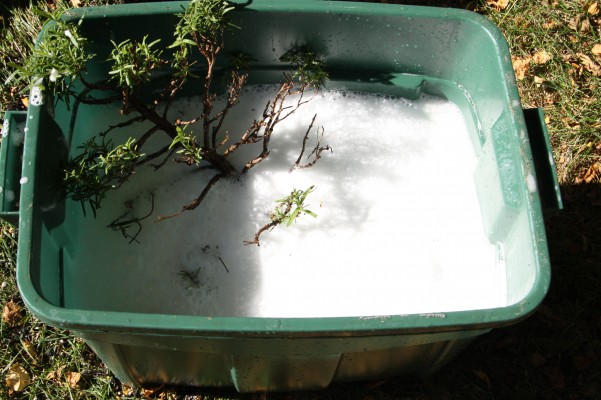 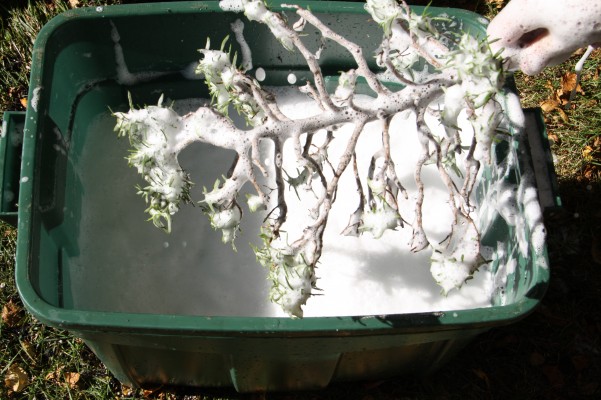 Do your best to clean the leaves. You want to remove whatever mildew you can. 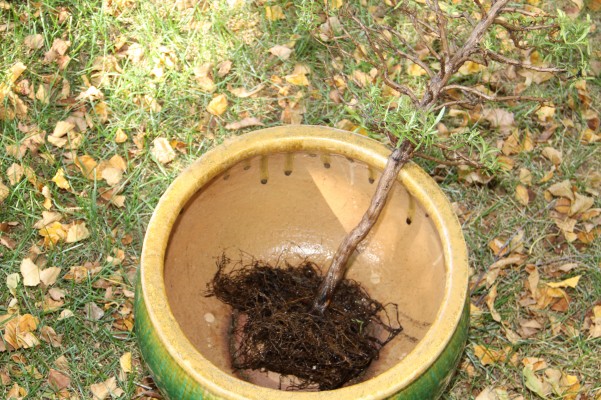 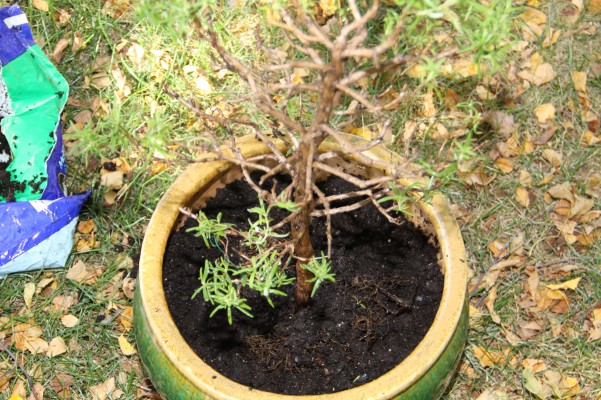 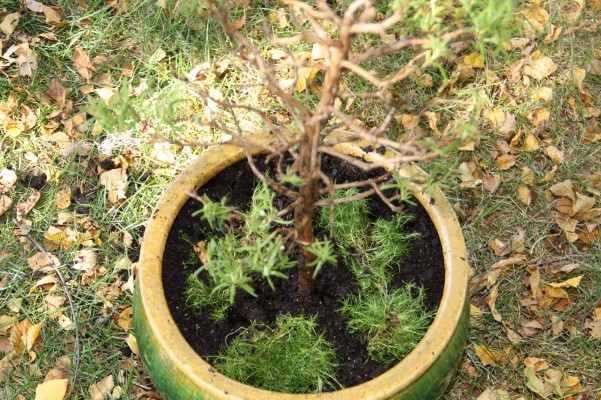 You can see a small ground cover I added to fill in over the soil. 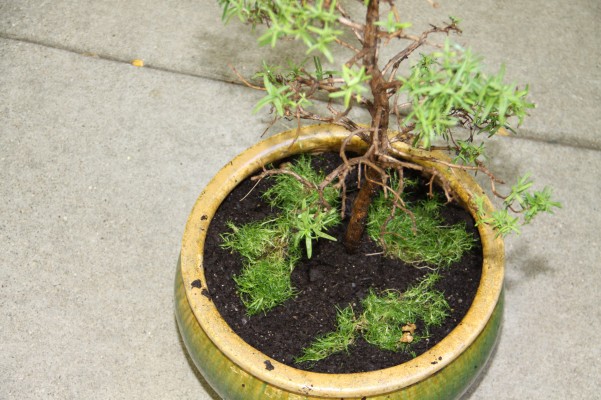 It has been two weeks since I wrote this and there is no sign of the mildew.

This rosemary was one that had been given to me because it was on a patio downtown and was going to be tossed. I thought the trunk and branches were neat so I have been trying to train it as a bonsai (P.S. I don’t know know anything about bonsai).