When I first started on Pinterest I thought that it would be a great venue for me to showcase my own photography. I carried my camera with me almost all the time while I was flying for a living. Needless to say I had accumulated quite a catalogue of images over the years. What I soon discovered was that the Pinterest community wanted either great photography or some sort of actionable idea in image form. My personal photos were neither of those so I was disappointed at the lack of interest in my work. I had no following and could not generate much interest from a community of Pinterest users that were more interested in planning weddings or collecting recipes than looking at really cool thunderstorms from 36,000 feet. 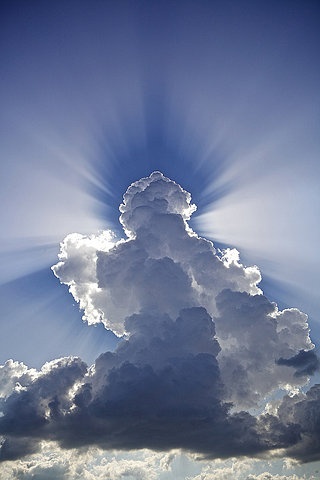 Of course flying exposes you to a tremendous variety of atmospheric conditions. That led to an abundance of cloud pictures in my portfolio. My collection of cloud pictures had gotten big enough at one point that my wife suggested that maybe I had enough cloud pictures. (not her exact words) Plus, pre-digital photography was expensive. Film and and the cost to develop it, was a significant issue. I have always been fascinated by weather and clouds. When I started flying as a teenager I was right  up there with the clouds. Of course I had to have pictures of all my favorites. Cloud pictures were just a bad habit I had to break. 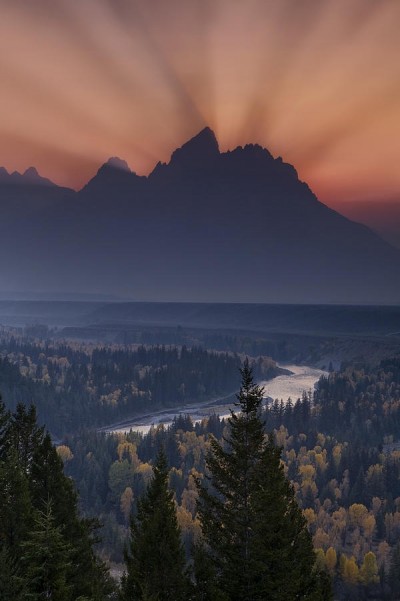 Being up in the air you do see so many things that you just don’t see on the ground. One of my favorite discoveries in flight, was that sometimes flying over a rainbow it is actually a circle. What? On the ground we are used to seeing fabulous arcs of color. Who knew that in the right conditions up in the air, these become colorful circles.

One of the most spectacular views we get here on earth is the light show of crepuscular rays. These are sun rays or sunlight that has been scattered by particles in the atmosphere. Most often it is water, dust or smoke. Light is not visible so it takes some form of contaminant in the air to produce the ray effect. 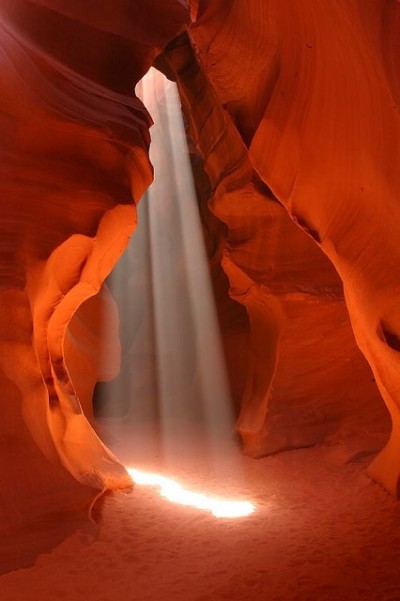 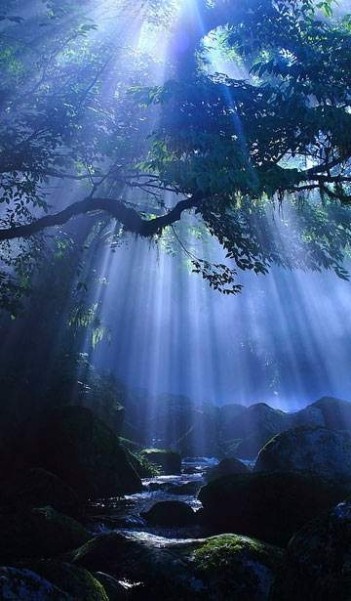 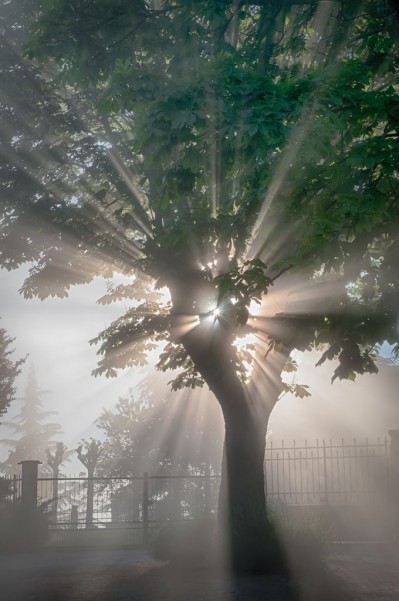 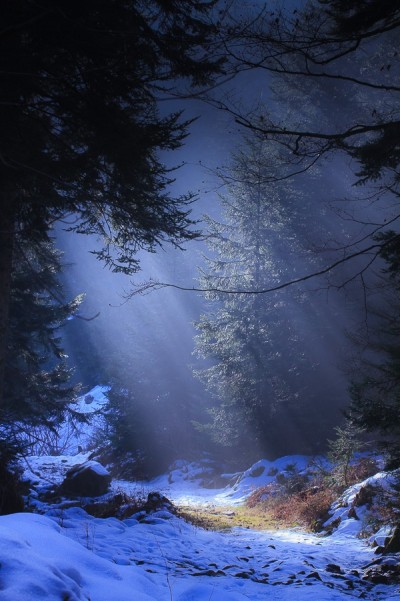 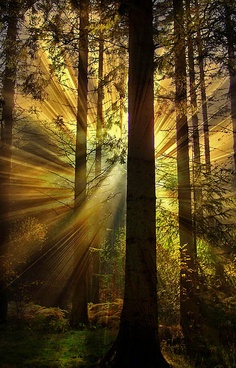 Sunsets are another time we often see crepuscular rays. This is especially true when we have a great view like from a mountain or on the coast. The view over the water can be very dramatic. 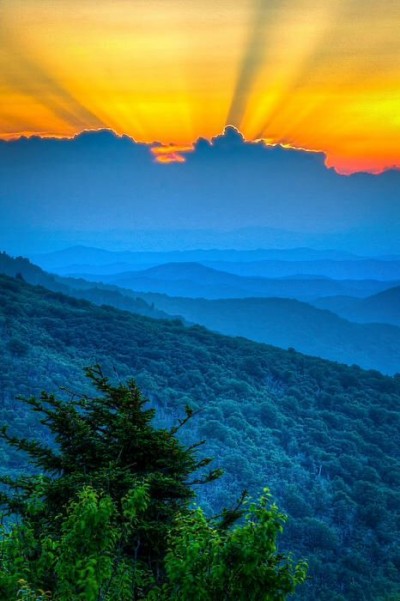 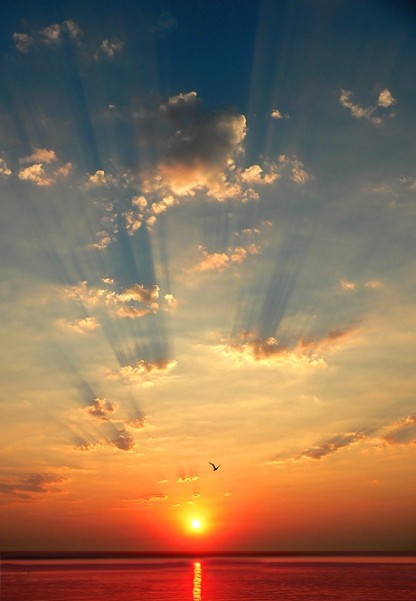 Another scenario which can produce dramatic crepuscular rays is when you have a fairly thick overcast with a few holes in the clouds. These can produce very intense crepuscular ray shows. This is especially true early or late in the day. 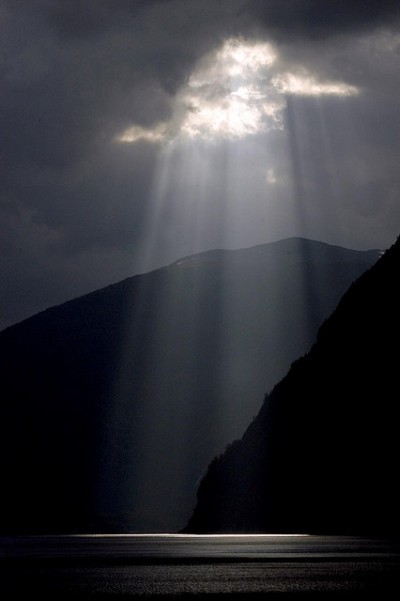 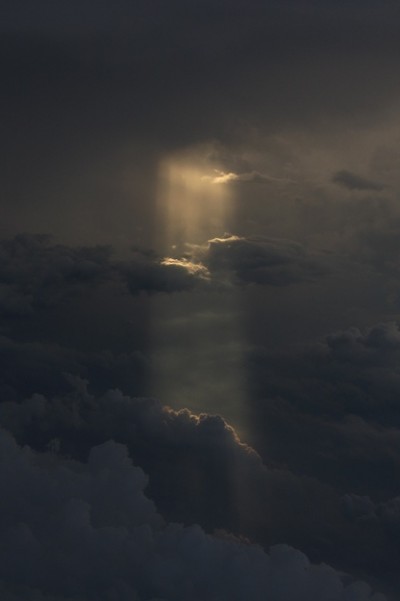 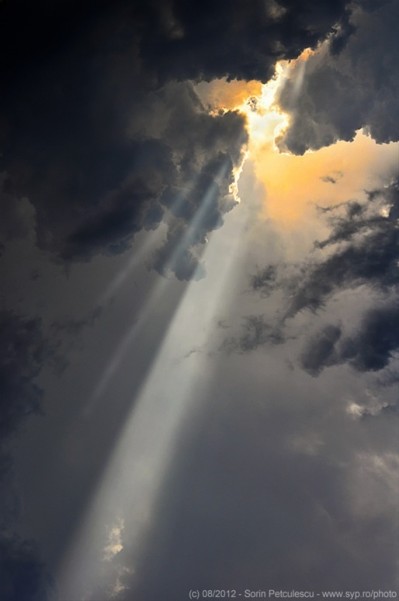 I remember when I was young being fascinated by seeing dust particles floating in the air. This would occur when the house was closed up and bright sun light would shine through a window. Now I know what that is. Here are some dramatic shots inside buildings. 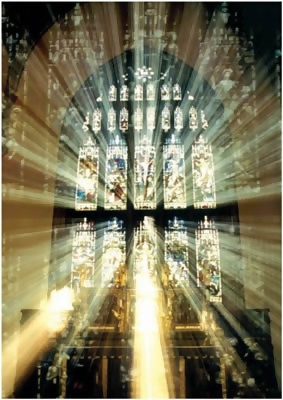 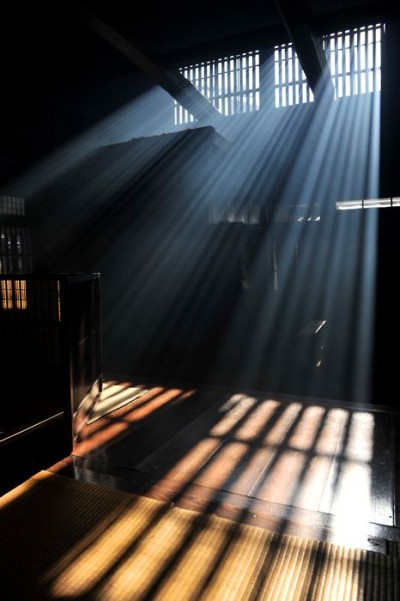 Thanks for checking out our  online magazine. If you love to travel check out our interactive travel map. Don’t forget to follow us on Facebook too.