This is a Sponsored post written by me on behalf of BACARDÍ. All opinions are 100% mine. 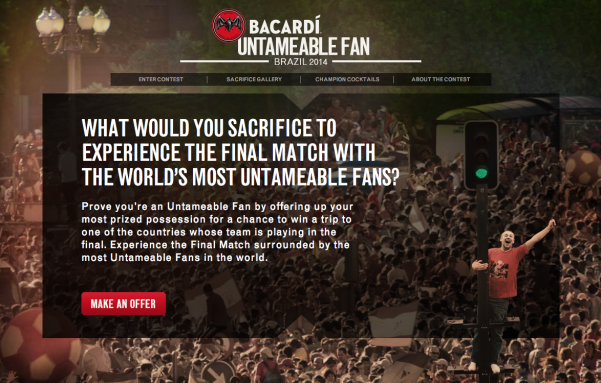 I personally didn’t play or follow soccer growing up. So I find it phenomenal how the sport has exploded all over the world the last few decades. Every four years this match is played and productivity in the workplace plummets as fans follow their favorite teams.  I was amazed to learn that some of the highest paid athletes in the world are soccer players. In the USA we are used to seeing professional athletes earnings many millions of dollars, but if you look at a list of the highest paid athletes in the world, many of them are soccer players. 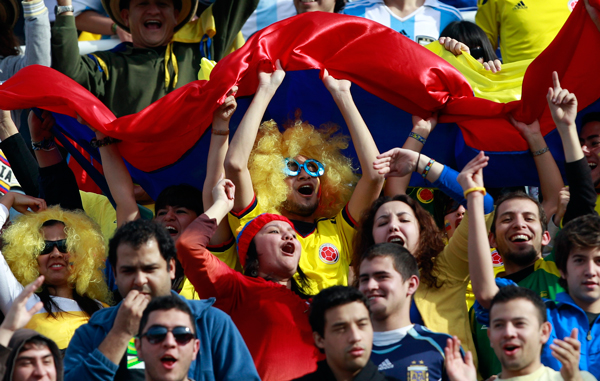 It only makes sense that the most popular sport in the world has the craziest fans. Bacardi is looking for truly passionate soccer fans for their Bacardi Untamable Soccer Fans contest. BACARDÍ is sending one lucky fan and their guest on the trip of a lifetime! Prove you’re a Bacardi Untameable Fan by offering up your most prized possession for a trip to one of the countries whose team is playing in the final World Cup match. Experience the Final Match surrounded by the most Untameable Fans in the world. 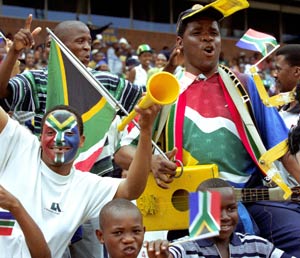 If you love soccer and love to travel, you should go to the BACARDÍ Untameable Fan site and upload a photo of yourself with the item or object you would be willing to sacrifice to win the trip!

Check out this link to see what others are willing to give to win this trip.

We have really gotten into soccer this year. Now that we know about the Bacardi Untamable Fans Contest, this is what we would give up to win this trip of a lifetime. I am actually old enough for a real boat now anyway. 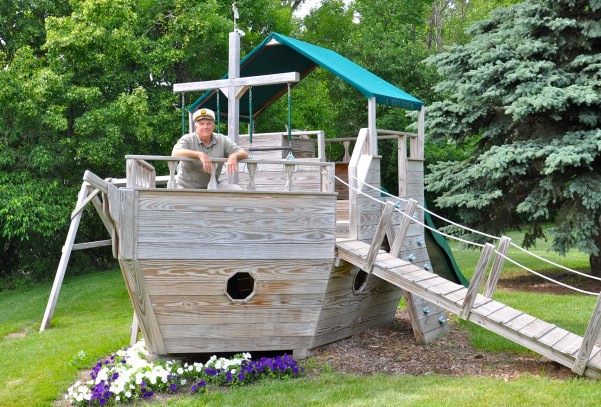 Did you know that the Cuba Libre is the official drink of BACARDÍ Untameable fans? We had to try that out. Here is the recipe: 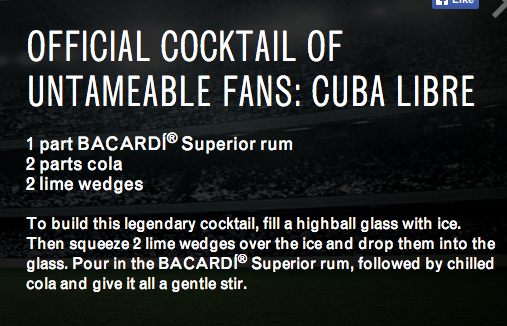 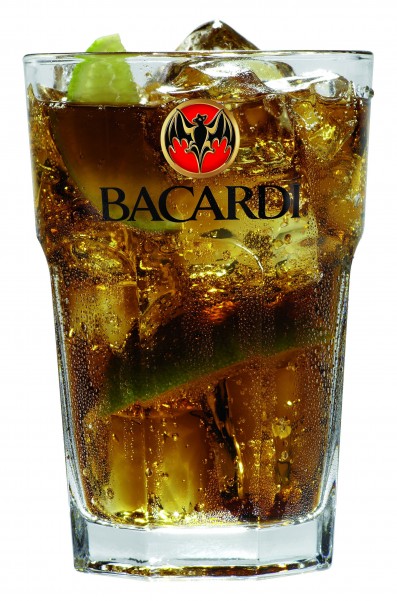 OK Bacardi Untameable Soccer Fans, who do you want to win? Leave us a comment. We’d love to hear from you!