Ahh! The Black Hills just outside of Rapid City, SD. After a very long (but very fun) day 2, we were welcomed to Rapid City with a major thunderstorm right after check in. This was good news because the bugs were mostly washed off of our windshield.

Somewhere between the Missouri River and Rapid City, we started seeing a map that had suggest road trips. It is published by Black Hills, Badlands & Lakes (BHB&L) http://blackhillsbadlands.com. As a group, we had some good advice from family (thanks Captain Dan!) and friends of where we should go as well. 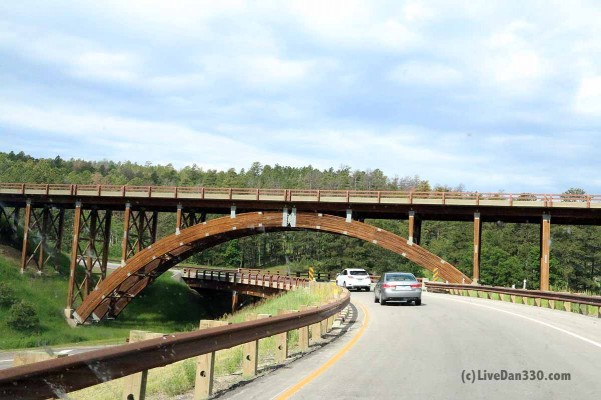 After a quick Perkins breakfast, off we went … The plan was to visit Mount Rushmore, Keystone, Crazy Hoarse, and Custer State Park. Or, according to the BHB&L, the red loop. 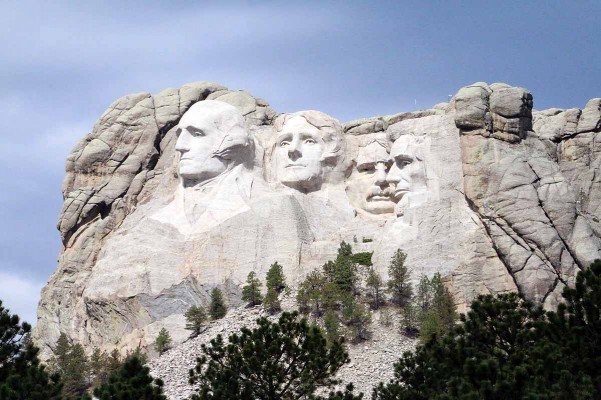 Mount Rushmore was a lot bigger than I had anticipated. There was a great walking trail up around the base of the carving and other sites on the property to visit as well. 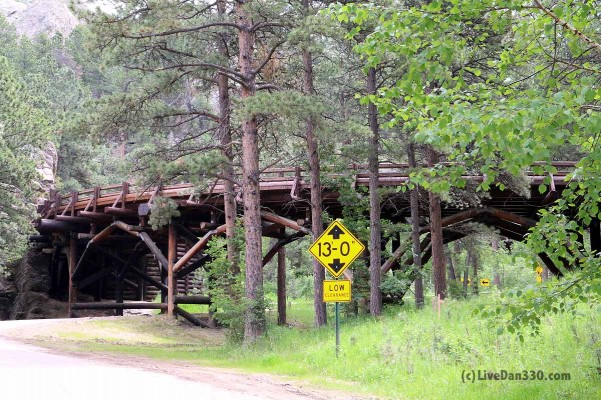 Then we traveled clock wise around the red loop starting on the Iron Mountain Road, Hwy 16A south out of Keystone. This was a fun drive through the Black Hills and had the pigtail bridges as well as several scenic overlooks. 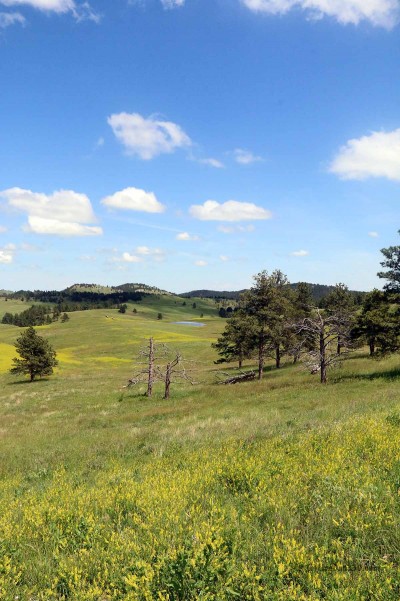 After passing through the Black Hills, we continued south on Wildlife Loop Road through Custer State Park. We saw pronghorns, buffalo, deer, and groundhogs. The prairie grasses and weeds were flowering and it was absolutely gorgeous.

After completing Wildlife Loop Road, we had some ice cream at Legion Lake. 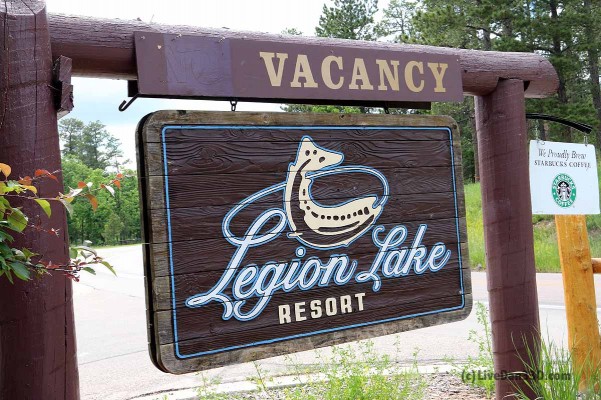 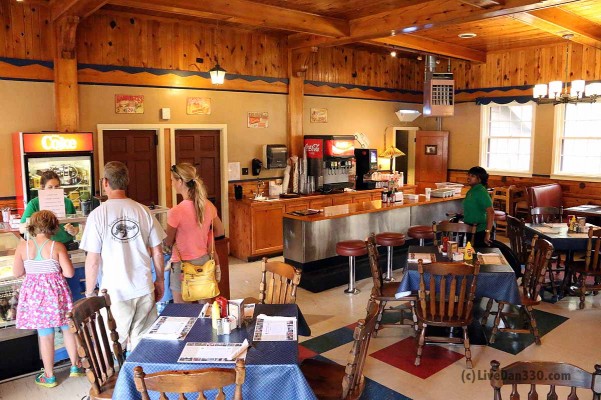 After ice cream, it was on to Needles Highway 87 into the Sylvan Lake area. I had heard needles was cool. When we first started out, I wasn’t that convinced. But as we continued on through the highway, the terrain got crazier and crazier. The Cathedral Spires and Needle Head were awesome and so was the tunnel 5. I think you could nearly reach across it.

We wanted to go to Crazy Horse, but we just ran out of time and continued back to the hotel in Rapid City.

By the way, we stayed in the Grand Gateway Hotel (http://www.grandgatewayhotel.com) It was a little older hotel, but it had an attached Perkins, bar, an awesome waterside for the kids. This was a great way for them to get some of the crazy out after being in a car all day.