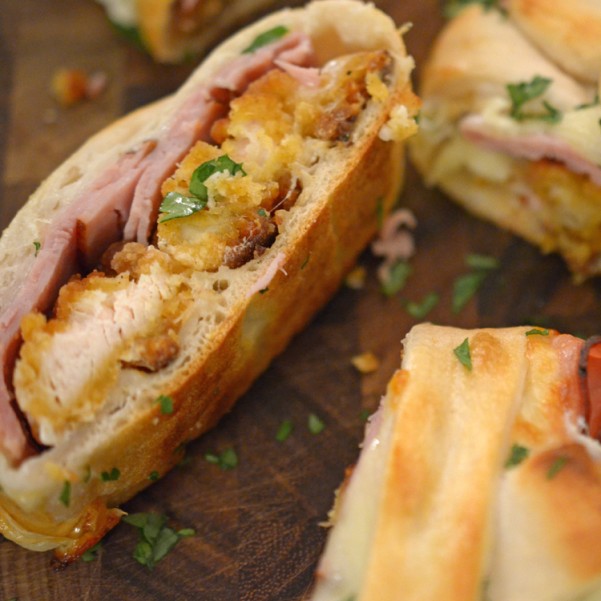 We’ve been out of town for a few days and although we didn’t do much cooking while taking our annual sojourn to the rainforests and beaches of Costa Rica, we were able put a few recipes out thanks to some dishes we had in the hopper and a fantastic guest post put together by the talented Susie Gall from Simply Sated.    Thus it seemed almost like a meteor shooting out of the sky, a total surprise, while lounging in my hammock overlooking the jungle and Pacific Ocean, from cyberspace came an invitation from our friends over at The Daily Meal.  The email asked if we were interested in putting something together using some Tyson Crispy Chicken Strips.   Having never even heard of these before, I quickly responded in the affirmative.  We were in the midst of another adventurous week in the land of pura vida which included zip-lining at altitudes of 300 feet, sailing among the dolphins, and taking hair-raising rides on banana boats.  Although I thought of this as just one more challenge, I had no idea how delicious this one would end.  Read More