On the Big Island – Hawaii

An incredible photographer, CJ Kale is down to earth and personable. When we walked into the gallery, he was there to greet us, and in no way seemed like the dare devil his work shows him to be.  As amateur photographers we were amazed at the beauty he has captured not only of Hawaii, but around the world.  I found it interesting that this man spends two days a week in his gallery, Lava Light Galleries in Kailua-Kona, and the rest of his time out in the wilds of the volcano’s and ocean. Be sure to watch the video to get the feeling for how seriously CJ takes his work.  It’s 110 degrees in the ocean where he swam to get the shots of lava falling into the water.  Had you not grown up on this island you’d probably never have the guts to even attempt this feat. I believe he said there were permits required too. 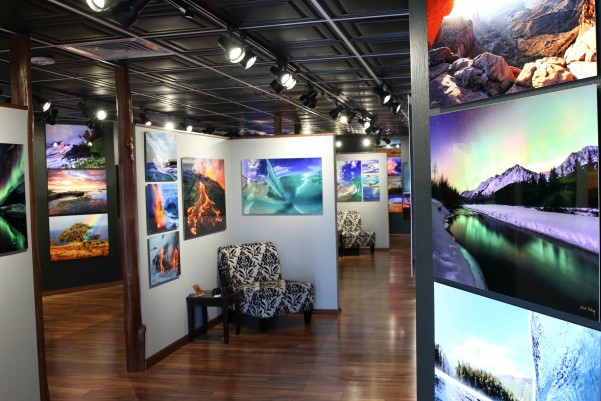 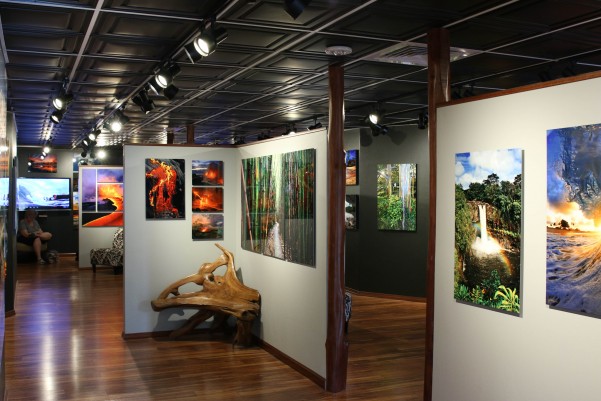 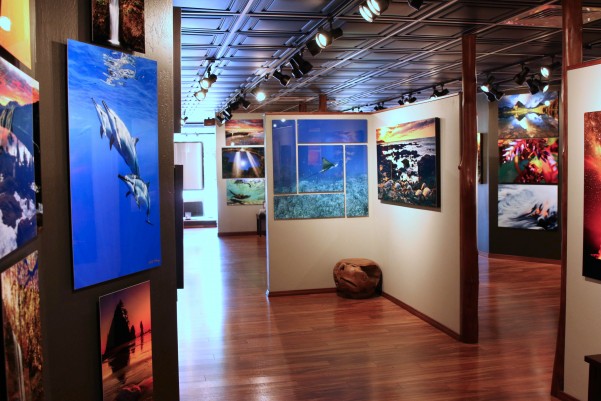 His photography has been recognized by the Smithsonian’s National Museum of Natural History, with his Kilauea Volcano Ocean entry being chosen Nature’s Best Photography Winner.

CJ and his partner Nick are featured during a daring shoot of capturing lava as it falls into the ocean, in this Business Insider article which includes multiple images.

It was a pleasure to meet CJ in person and to view his and his business partner’s Nicks work. Now this guy has an exciting life and a lot of talent.  Be sure to visit if you’re on the Big Island.

Here Captain Dan and CJ compare social media accounts. Check out CJ’s following on his facebook page.  Here, Dan is trying to convince him to do Pinterest but he said he’s pretty recognized since his appearance on the Today Show at NBC. 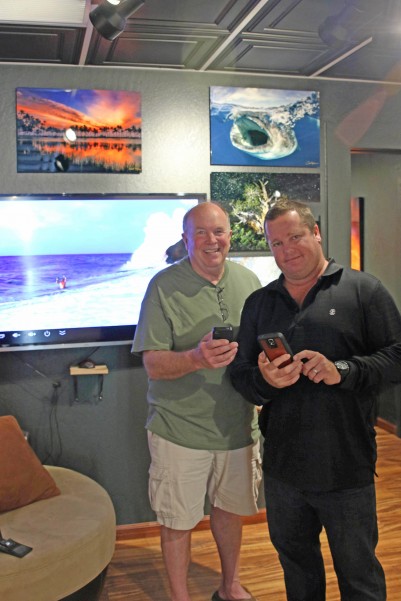 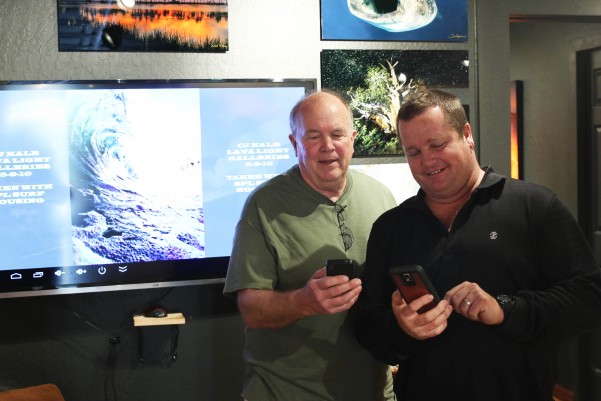 Captain Dan’s Tip for visiting the gallery. This gallery is located in the Queen’s Marketplace. Be sure to chat with CJ. He is a very interesting guy and is in tune with where there might be lava flowing if you are interested in seeing it. He has a permit to go places in the Volcano National Park that the average tourist can’t get to. Tour companies will tell you anything to get you to buy a tour. CJ will tell you what is really going on.